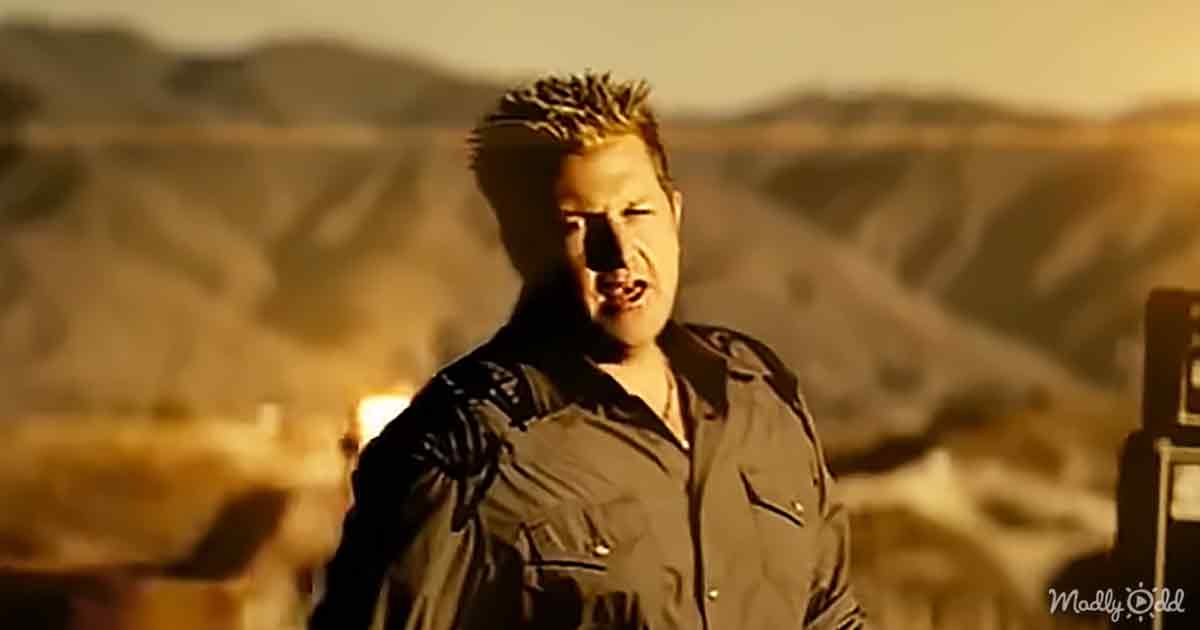 ‘Still Feels Good’ is the 5th album by the band. It quickly sold over 2 million copies and was certified 2x Platinum. The album spawned five singles on the U.S. Billboard Hot Country Songs chart.

‘Take Me There’ was the first single, and it was co-written with Kenny Chesney. The tune reached number 1 on the charts. The following two singles, ‘Winner at a Losing Game’ and ‘Every Day,’ both charted at number 2. 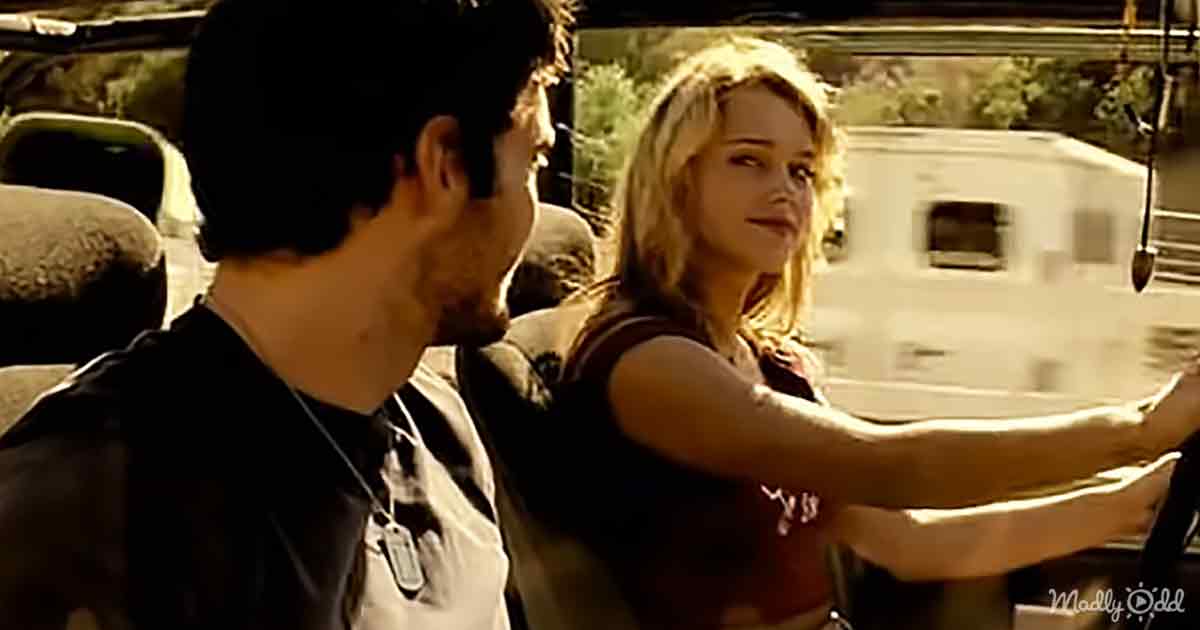 ‘Bob That Head’ was the album’s 4th single, and it cracked the Top 20 too. Their last single, ‘Here,’ reached number 1, making ‘Still Feels Good’ one of the band’s most successful recordings. 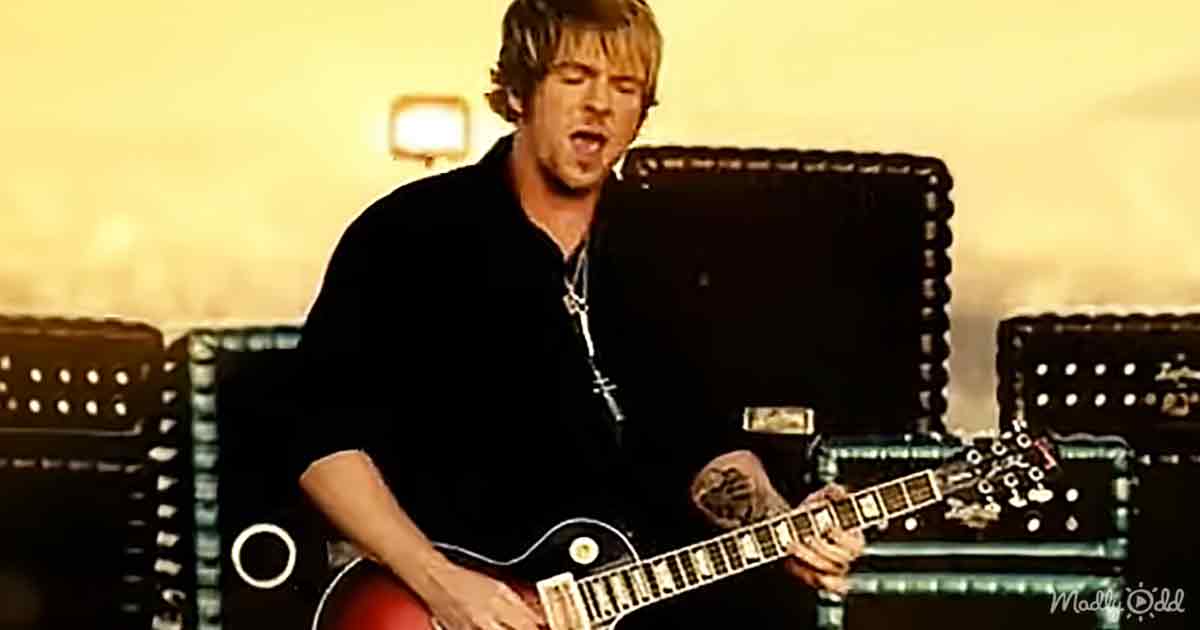 Every album they’ve released has been certified Platinum or higher. Their biggest hit singles include ‘What Hurts the Most,’ ‘Life is a Highway,’ and ‘Here Comes Goodbye.’

The group achieved tremendous success as crossover country artists. For two decades, ‘Rascal Flatts’ has scored hit after hit, and their successful albums continue to top the charts with huge record sales.