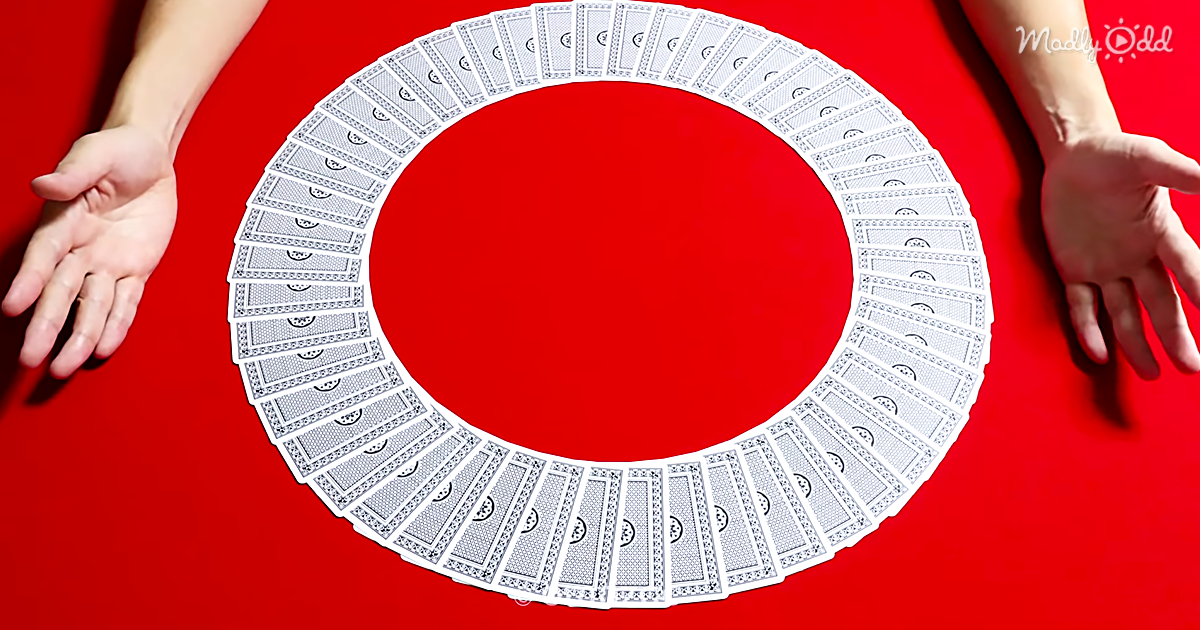 This master of card control can make the cards obey his will with just a wave of his fingers. Even if that will is to float in mid-air.

We all know that one friend who does card tricks. But does your pal also deal cards that animate themselves with a wave of his hand? No, ours doesn’t either.

Said one Youtube commenter, “This dude should be arrested for breaking the laws of physics.” We have to agree. The video, created by clever compilation of 1667 photos, does indeed show a card master apparently doing things that defy reason. If you watch until the end, however, you’ll notice that he gives us a glimpse into how the floating card tricks were created.