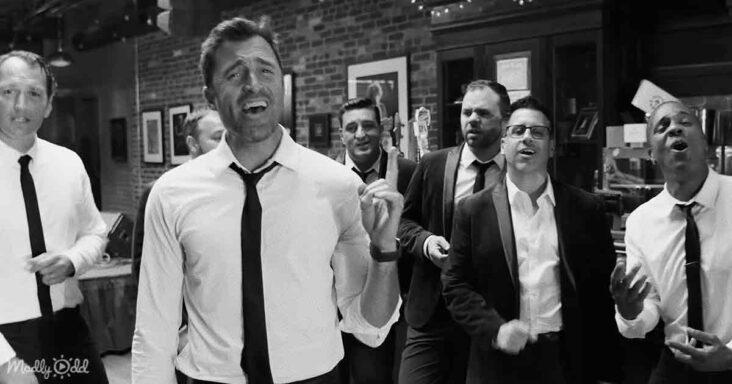 If you love acapella, then you will undoubtedly know the group Straight No Chaser. As one of the most popular acapella groups in the world, these men are seriously talented! 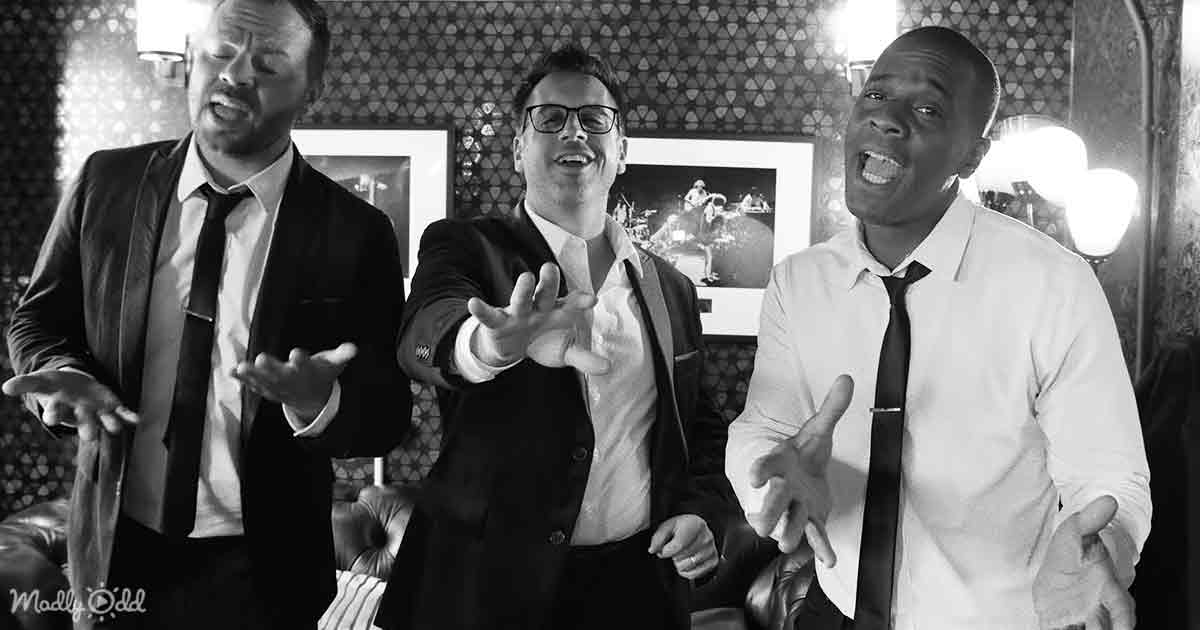 Straight No Chaser originated as a college acapella group at Indiana University in 1996 and became famous throughout the country when they released a video singing the 12 Days of Christmas in 1998.

Since then, of course, the members of the group at Indiana University have changed as the founders graduated. However, the original members reformed when they signed a deal with Atlantic records in 2008.

While many of their popular covers are holiday songs, they also sing some other favorites, such as songs by Madonna, Jason Mraz, Bruno Mars, Michael Jackson, and, of course, the extremely well-known song, As It Was.

The song was initially written and performed by the iconic Harry Styles, and while it’s hard to compete with the pop star, Straight No Chaser’s rendition can definitely hold its own! 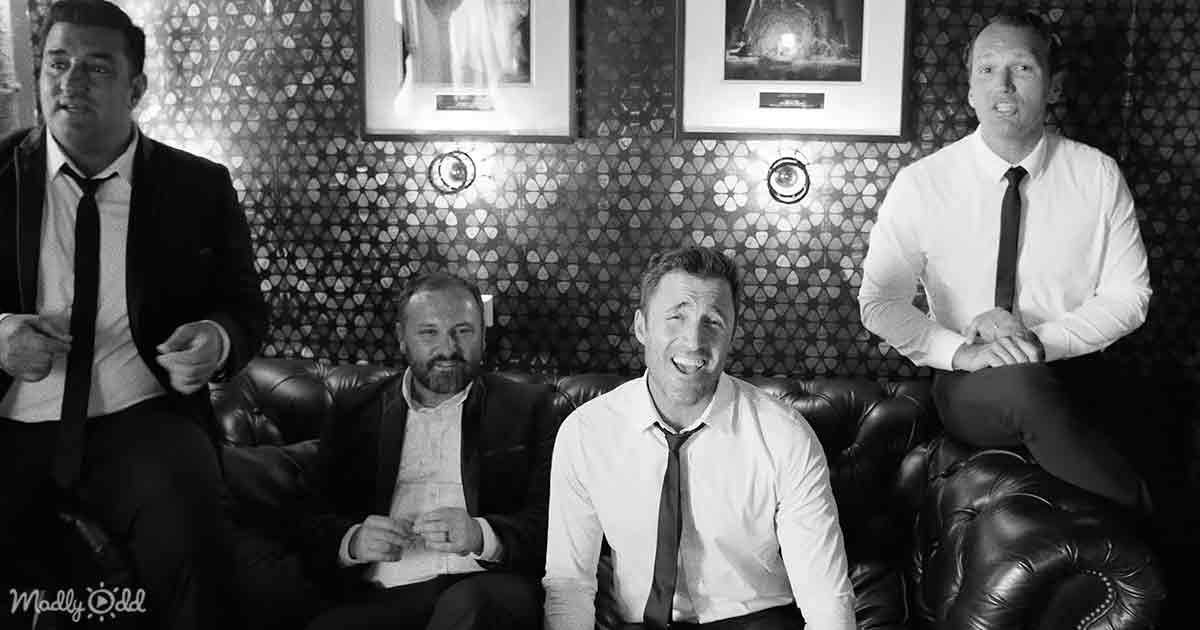 The music video premiered on November 11, 2022, and shows the guys finishing up a concert and heading backstage to their dressing room. The black-and-white video has a cinematic feeling with leather couches and brick walls.

While the group members start to loosen their ties and top buttons, seemingly unwinding after the show, they sing As It Was beautifully, and of course, without instruments.

As the song has quite a fun melody, it definitely takes the whole team to create the incredible sound. 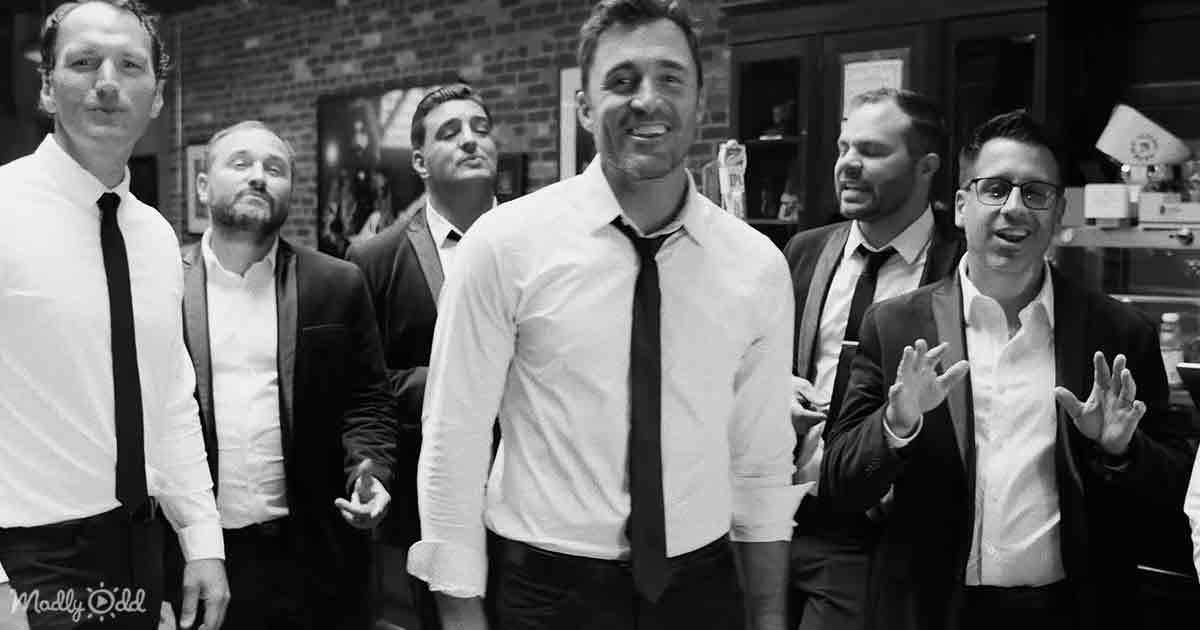 It really gives a feeling that they simply broke into song even after performing because they just love to sing together! And realistically, this is what fans absolutely love about Straight No Chaser: they really do love to sing, and you can hear it in their voices.

As well as the fact that they are incredibly talented and can make some of the most famous songs in the world sound just as good as the originals, using only their voices for instruments.

Of all Straight No Chaser’s songs, As It Was might just be everyone’s new favorite! So if you haven’t seen the music video, make sure to check it out. 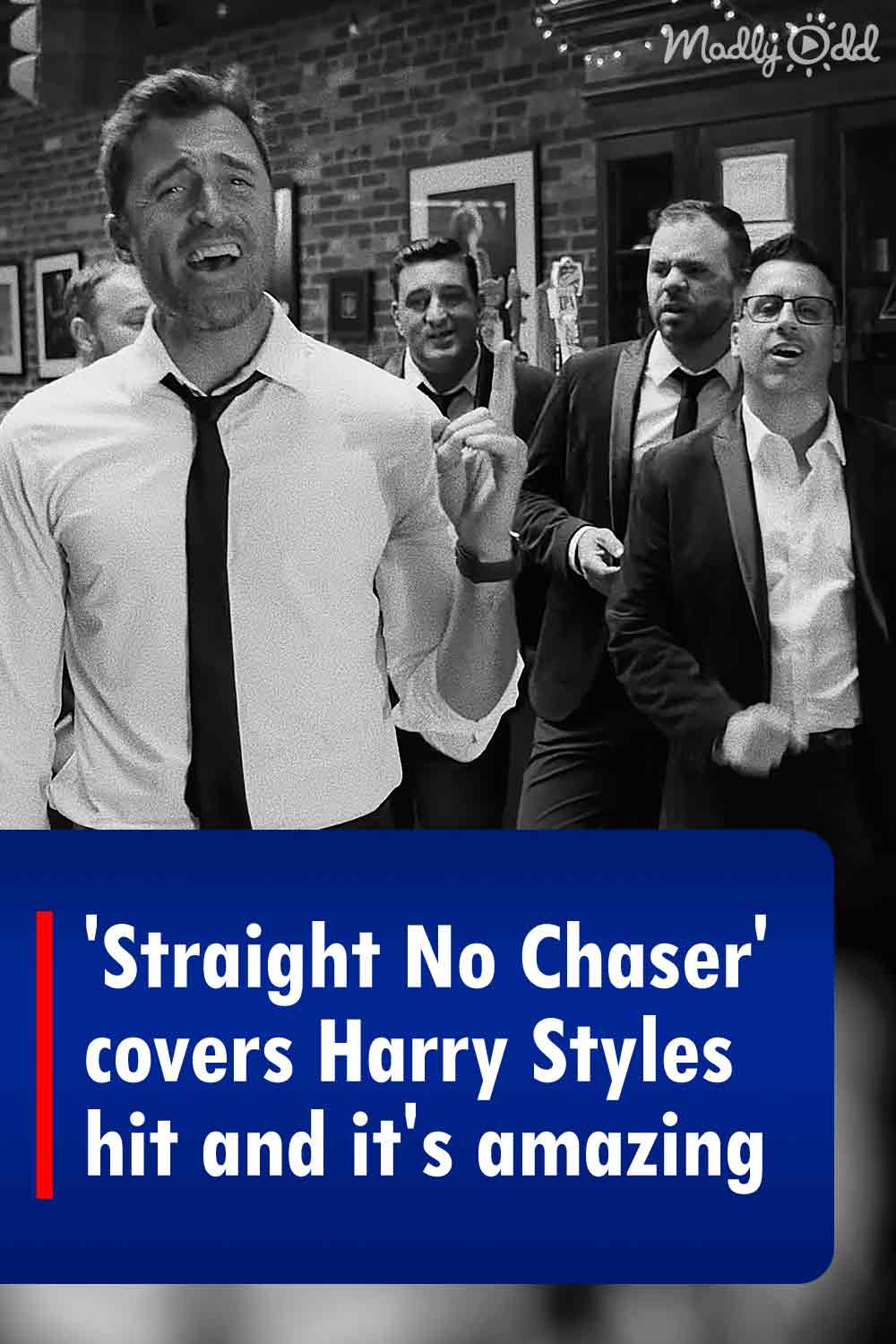