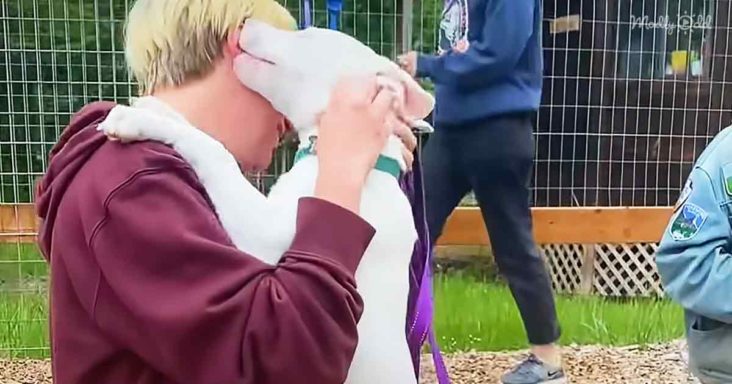 Emma from Northwest Dog Project had recently rescued a little stray puppy (later named Piglet). The gentle creature bonded immediately with her. As the rescuer was bathing the innocent animal, Piglet put her head on the woman’s shoulder. 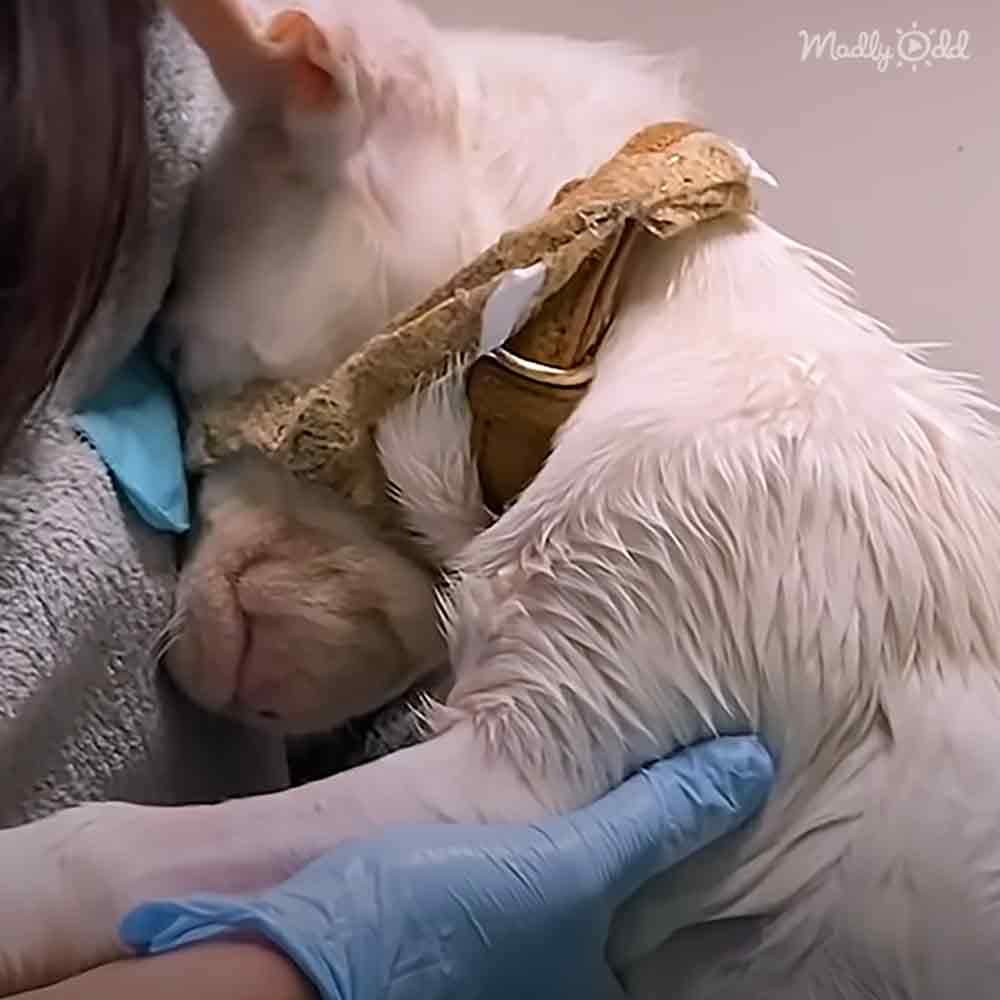 Emma felt she was very tiny and perfect. One of the first things that the doctors actually told the rescuer was how sweet the puppy was. Piglet was found on a street in Tijuana, Mexico. She was hurt while living as a stray.

However, when she was in Emma’s loving hands, she was super receptive to that and felt safe. So, even though she had gone through a traumatic experience, Piglet was still super sweet and friendly with people. 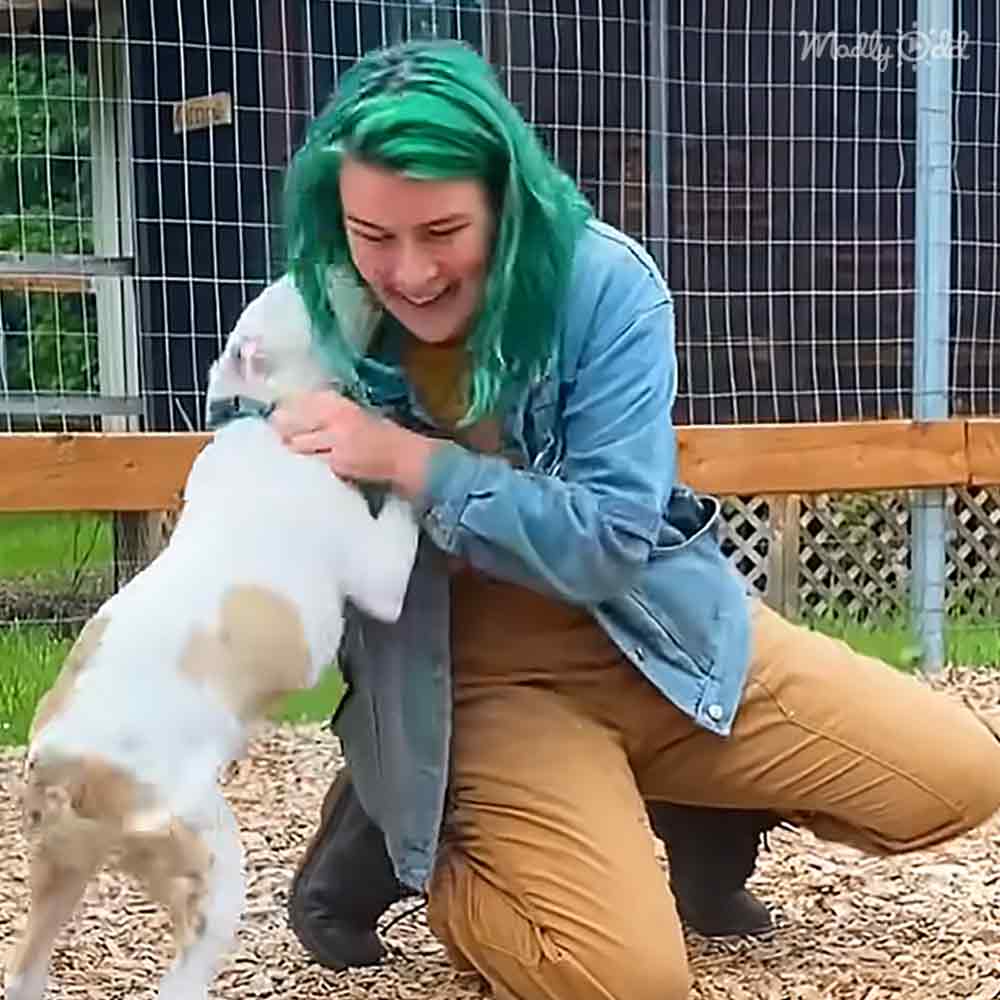 Emma was in love with the tiny puppy as soon as she had picked her up. Even Grace, the foster mom, was super happy and cried when she first saw the little puppy. After that, she was very emotional as she took Piglet home.

Piglet instantly became a temporary part of her family. She was a good dog with the best temperament amongst all the other puppies Grace had fostered. The little one always wanted to take a nap. 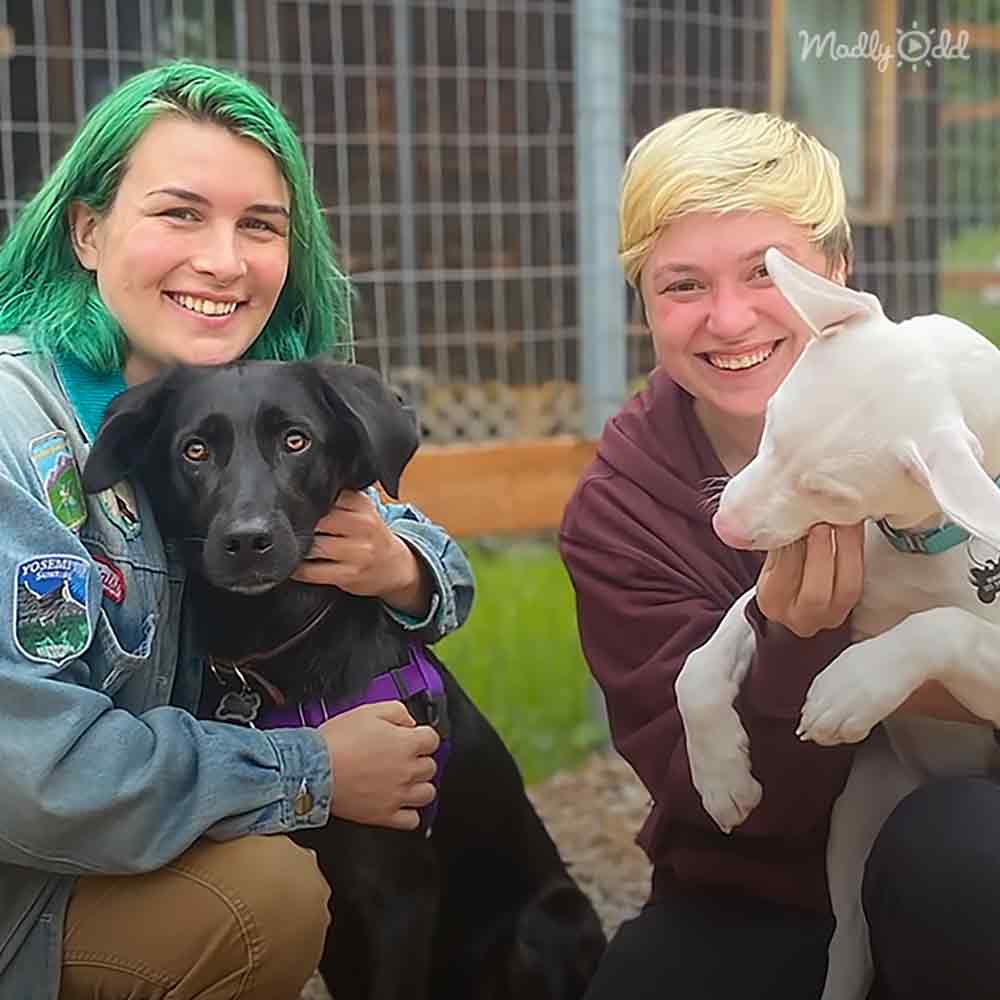 The puppy was super snuggly and always wanted to curl up with her foster mom. The little puppy was visually impaired and completely deaf, so it was fantastic to find such progress while she stayed with Grace.

Soon, it was time for Piglet to move to her forever home. The puppy was super happy to meet her new moms. Kit and Robyn were instantly drawn to Piglet, and Grace knew that there was an instant bond between the puppy and the mom. Now, the little one got comfortable in her new home and bonded to them right away.