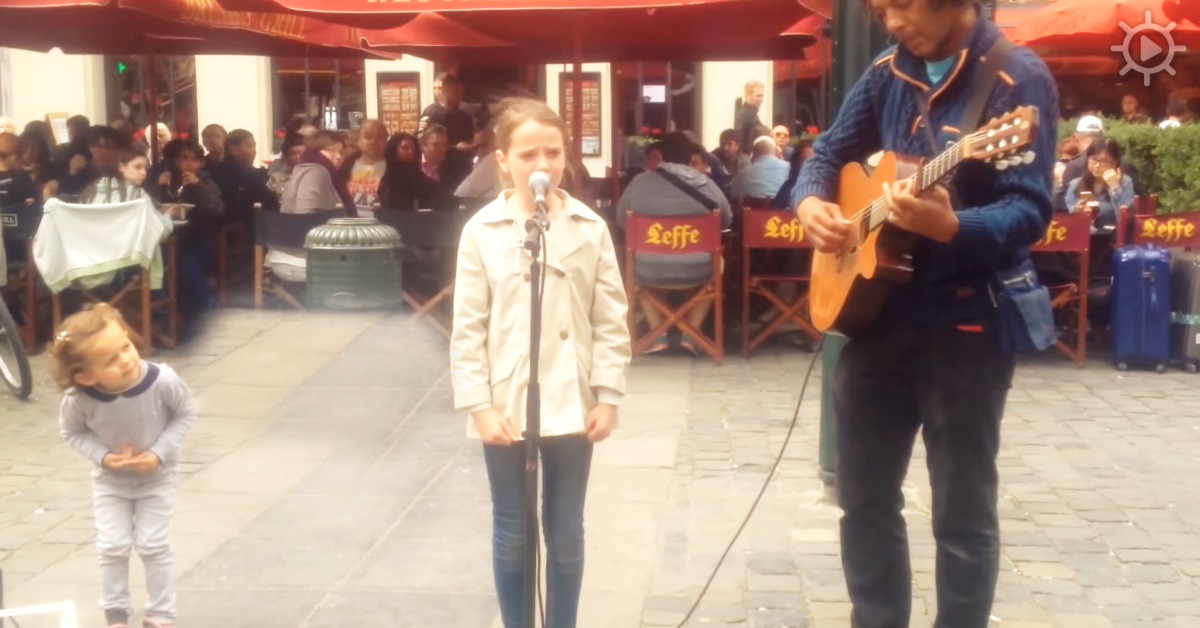 Little Amira Willighagen began her career as a singer by learning classical arias from watching videos YouTube. In 2013, at the age of just nine auditioned for the TV competition “Holland’s Got Talent,” with Puccini’s O Mio Babbino Caro from Gianni Schicchi, passed the semi-finals. Yes, this girl is a prodigy.

So it was the treat of a lifetime for professional musician Vincent van Hessen to perform alongside with Amira. He usually plays at venues such as clubs, festivals, and even cruise ships.

His favorite place to perform is right there where he started, in the street. This is the place that saw him grow up as an artist. He made his music known and got his very first fans.

When these two perform together, magic happens. It’s an incredible show. Even the people who normally are engaged with their cell phones cannot resist but to pause for a moment to listen.

Ave Maria was composed by Franz Peter Schubert of the late Classical and early Romantic eras. Despite his short lifetime, Schubert left us a vast treasure, including 600 secular vocal works, seven symphonies, various sacred music, incidental music and a large body of piano and chamber music.

With all credit given where credit is due to Vincent, Amira, and Schubert, now it’s your turn to pause and enjoy his wonderful video that will surely transport you to another world. If you liked it, then please do share it with your friends. 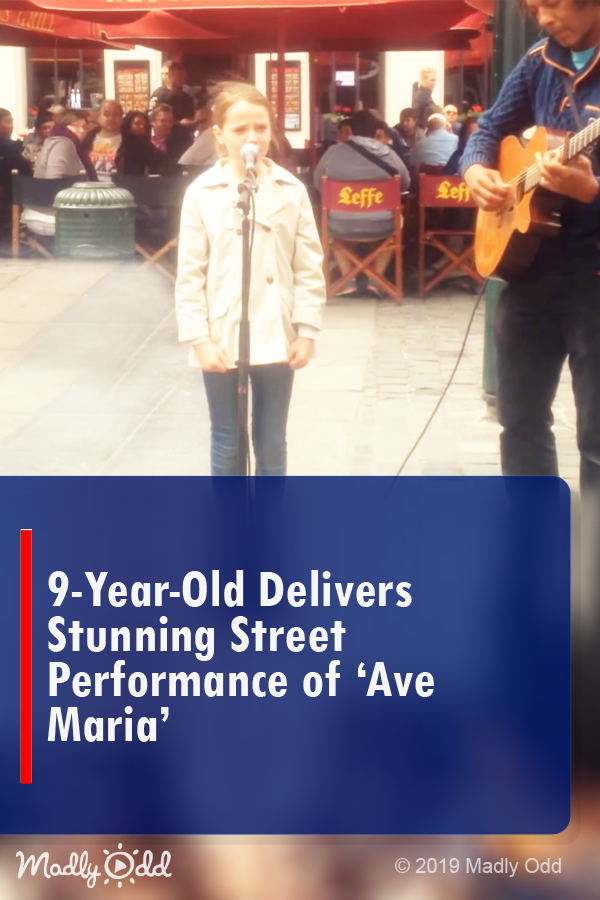