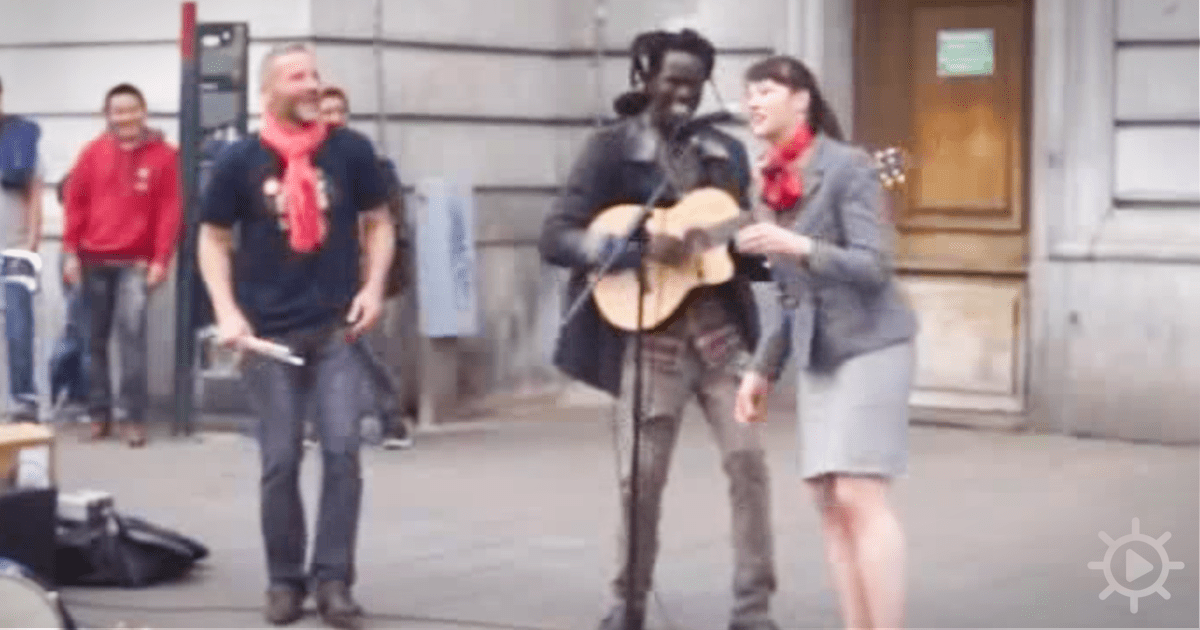 Street performers have in their ranks, some of the most talented people around. At times, it’s because they have been performing in the street waiting for their big break. They know that once a promoter or talent manager shows up or happens to listen to them, they can be on their way to stardom and a great singing career.

Some of them perform in front of random people in the street for years before they get their break. Some of them never do, but they are still happy. They have the one privilege that most people in this world don’t: to do what they love.

NOTE To Pinterest users.  The original publisher of the video we featured removed the video.  Pinterest does not allow us to remove links out to dead videos so we found another video by another artist, Dublins Zoe Clarke who performed the same song.  Thanks for visiting. 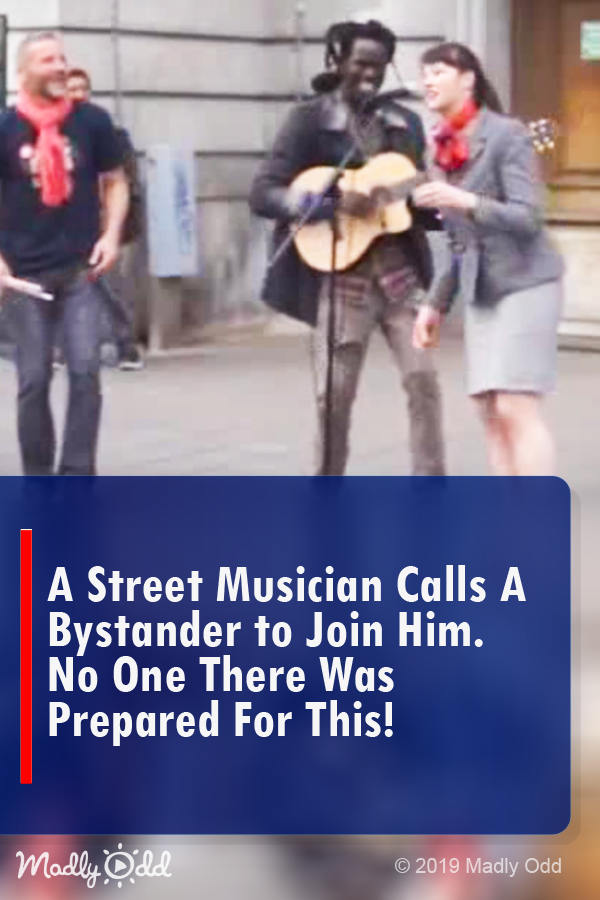