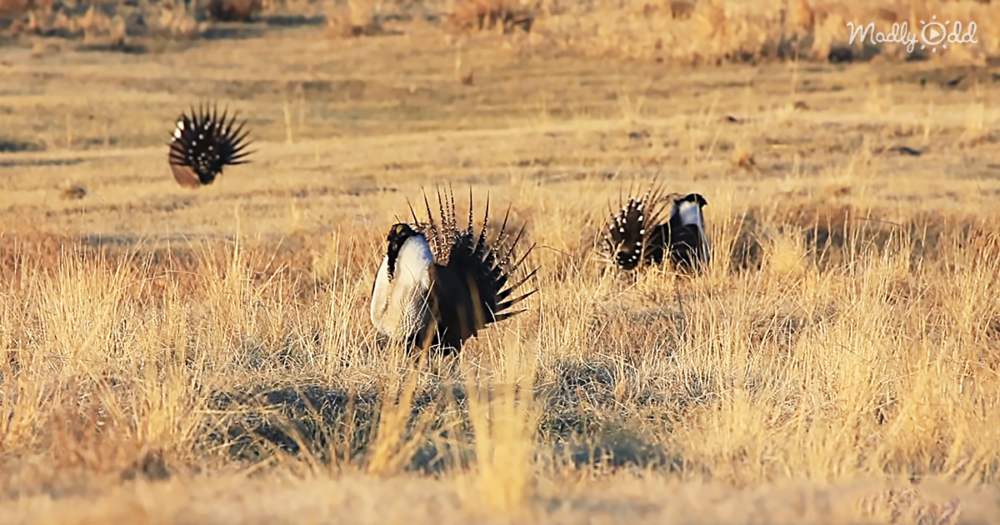 Since 2017, the Interior Department was planning on changing sage grouse protections. The initiative was to change land use guidelines across the West, which has been in place since 2015 to protect the bird’s habitat. This now opens some of the protected areas for gas and oil drilling. The chairperson of the Chairman House Committee on Natural Resources Rep. Raul Grijalva, an Arizona Democrat, called the changes a “smash-and-grab job on our environment”, while the Interior Department officials claim that the new policy demonstrates how state and federal government can work together to protect the wild bird without hindering economic development.

This video has no political side or statement. It is a documentary about nature conservation, which gives us an understanding of what the sage grouse is and why this unique bird needs protection. It is totally dependent on sagebrush, which they use as food source and protection. The principle is simple, no sagebrush, no sage grouse. It is reported that the bird has already lost about half its habitat, which is desert country, due to human activities, like farming. The Sage Grouse Initiative has done a lot in getting buy-in from farmers (especially in the Oregon region), to commit to certain agreements, which will assist in the protection of the bird. 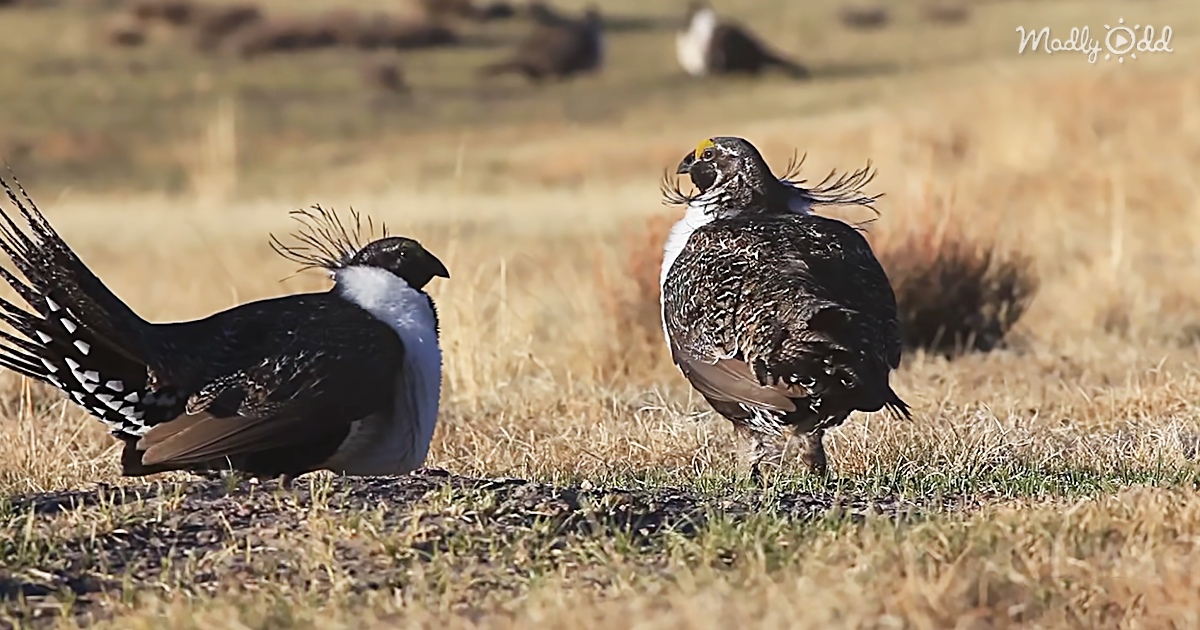 Fish and Wildlife Service is involved in catching some of these birds and fitting them with transmitter “backpacks”. This allows them to monitor their movement. This became especially important since one of its best-populated areas being destroyed in the “Miller Homestead fires” in 2012 when 160,801 acres were destroyed. Sagebrush can take between 35 to 50 years to recover. Making the fire one of the largest impacts these birds have to overcome.

At this stage, there are about 26 000 of these birds in the state of Oregon. Not being on the threatened species endangered list yet, on no consolation. With current rends it will get there and as conservationists point out, once on the list you are working on patient resuscitation. As always, prevention will be better than cure.