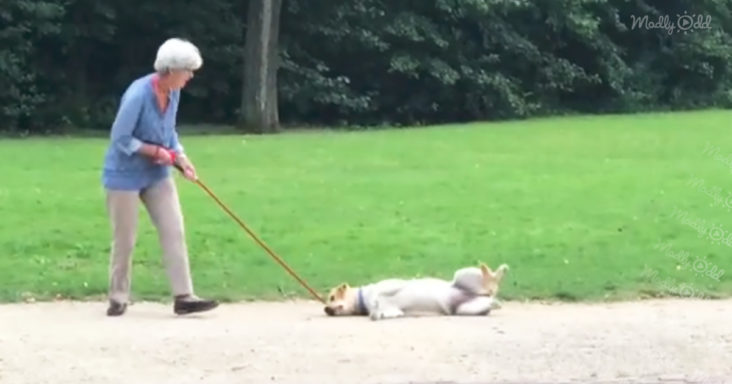 You can tell when a puppy is having too much fun. He will simply refuse to leave.

Sometimes you are having so much fun that you just will not go home. This is exactly what happened with a cute fluffy dog that went to the park with his human in Amsterdam.

It’s understandable! That park is so lushly green and full of places to run and play that anyone would fall in love with it and refuse to leave. So, when his human wanted to start on the way home, the puppy was determined to stay. 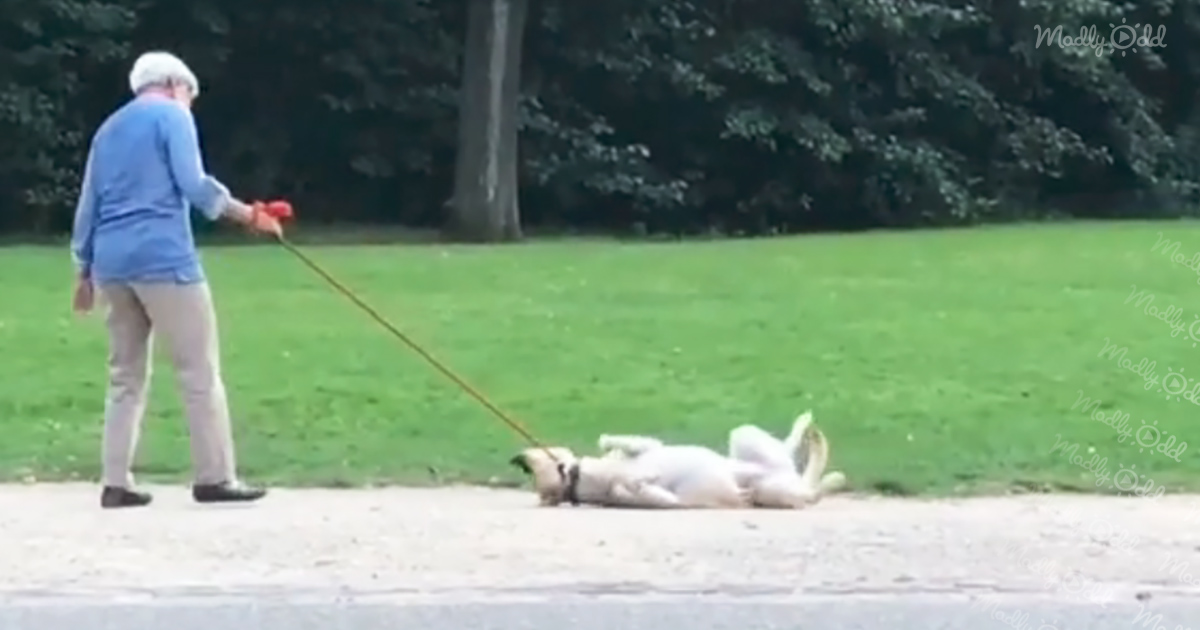 At first, he just sat down as his human gently tugged on the leash, telling him they should go. But the puppy was having none of it and stubbornly refused! When his human insisted, he simply rolled over and played dead, paws in the air and a look of pleading desperation on his face.

His human coaxed and cajoled him in vain, trying to entice him with tummy rubs and words. The white dog was having none of it and stayed firmly rolled over, waiting for her to change her decision to leave.

It was such a funny yet adorable display that another park visitor took a quick video of it, and then added that the dog won. His human unclipped his leash and then he sprang back up and run off to play in triumph, very much like a toddler winning a second cookie. That was a smart dog that knew his human. 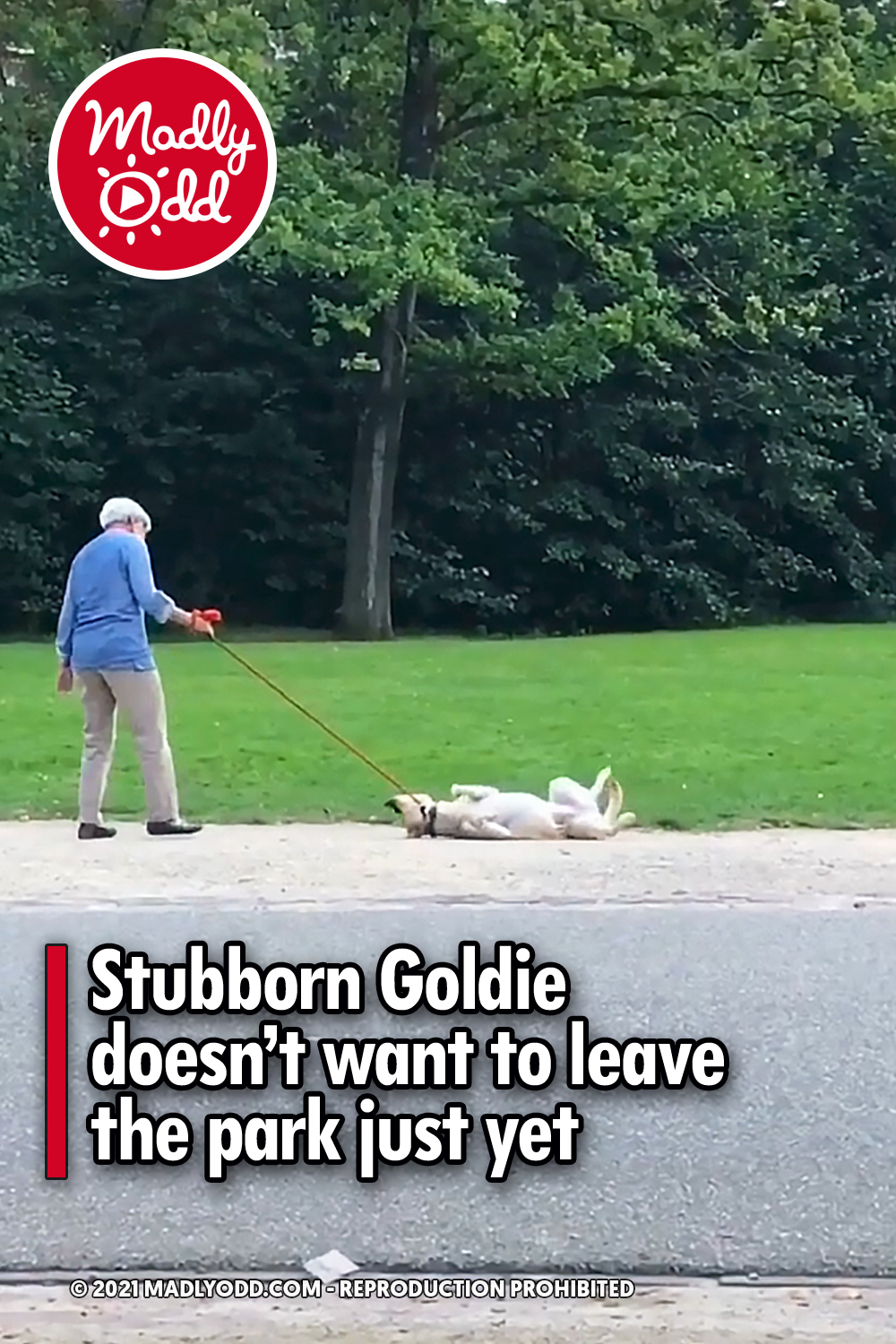