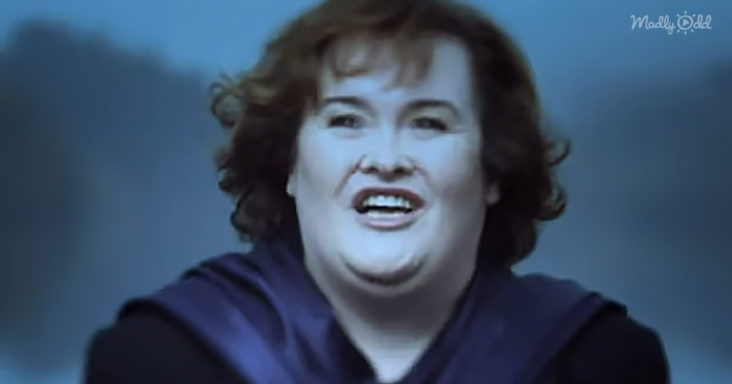 Susan Boyle is a 48-year-old Scottish woman who had recently impressed the judges on a British Talent show. She became very popular due to her mind-blowing performance and lovely voice. 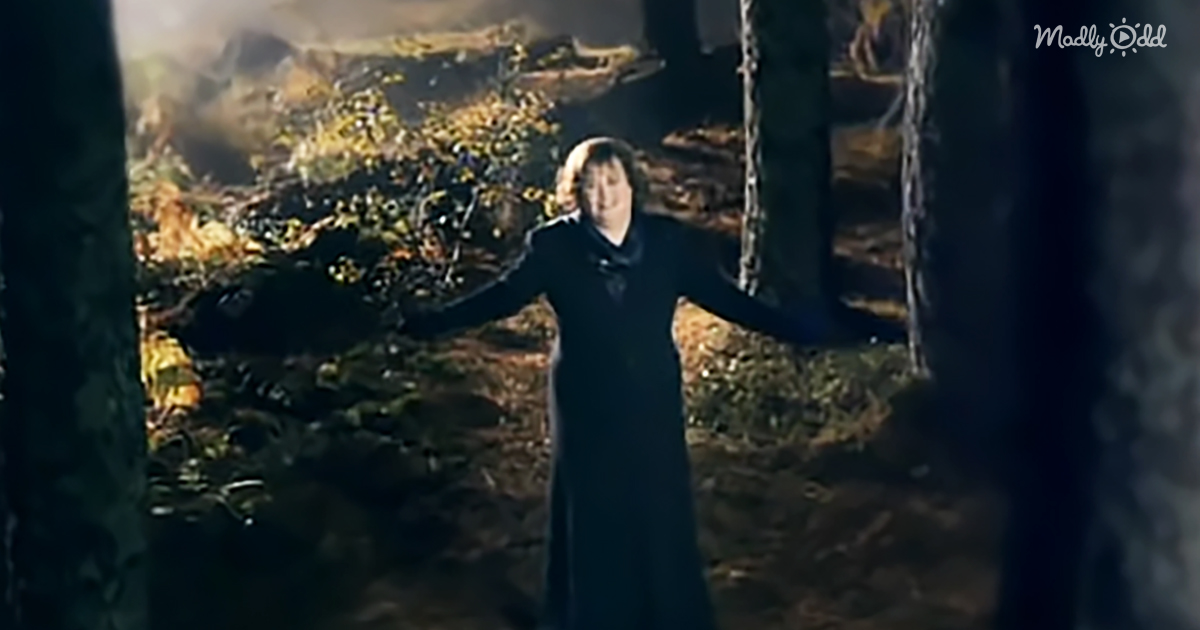 Boyle’s song, ‘Perfect Day’ was a rendition of the original classic by American songwriter Lou Reed, released in 1972. It was one of the most popular singles from his solo album, Transformer, along with Walk on the Wild Side.

She recently sang the beautiful song, which was a rendition and was included in her second album, “The Gift.” The singer hinted that her music would give the listeners the feeling of the ’60s as those were the days she missed the most. 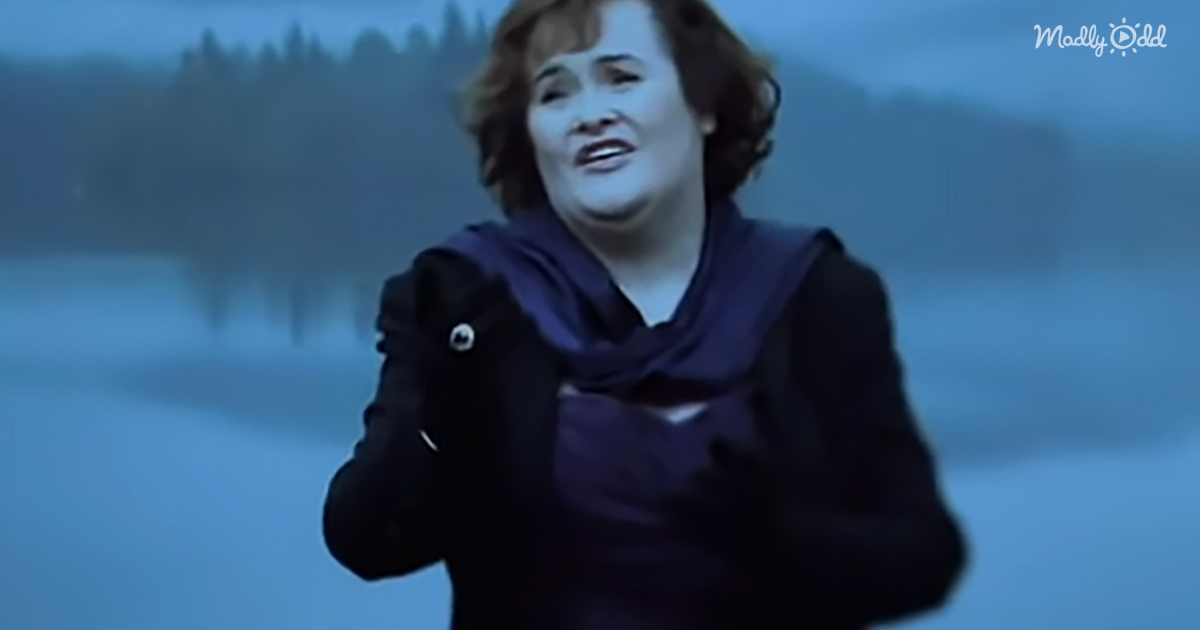 The song began with Boyle walking towards the end of the wooden bridge next to a beautiful lake covered in fog. The singer did not make any changes to the notes. She had kept the lyrics the same as the original. 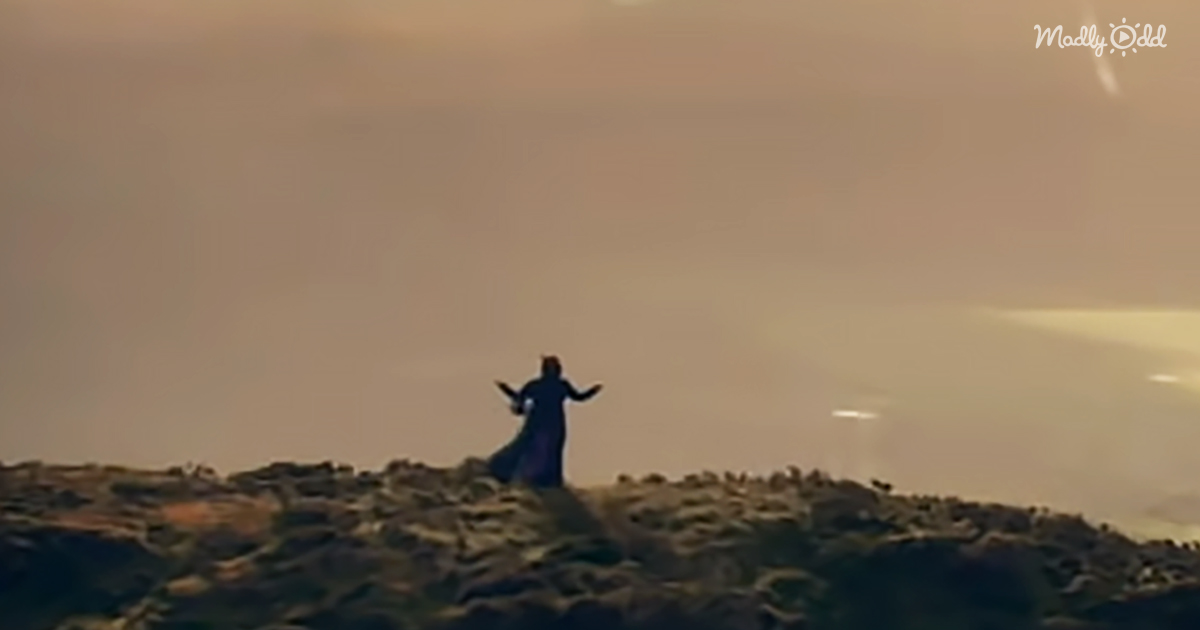 Boyle portrayed the feeling perfectly. Her voice was powerful and had a magical feel. The song had a deep meaning that could touch the heart of any listener. The simple romantic lyrics written by Reed showed how devoted he was to his relationship.

Her operatic singing made the rendition of the song “Perfect Day” unique and incredibly mind-blowing. Boyle looked confident and made sure that she did justice to this classic number written by Lou Reed.