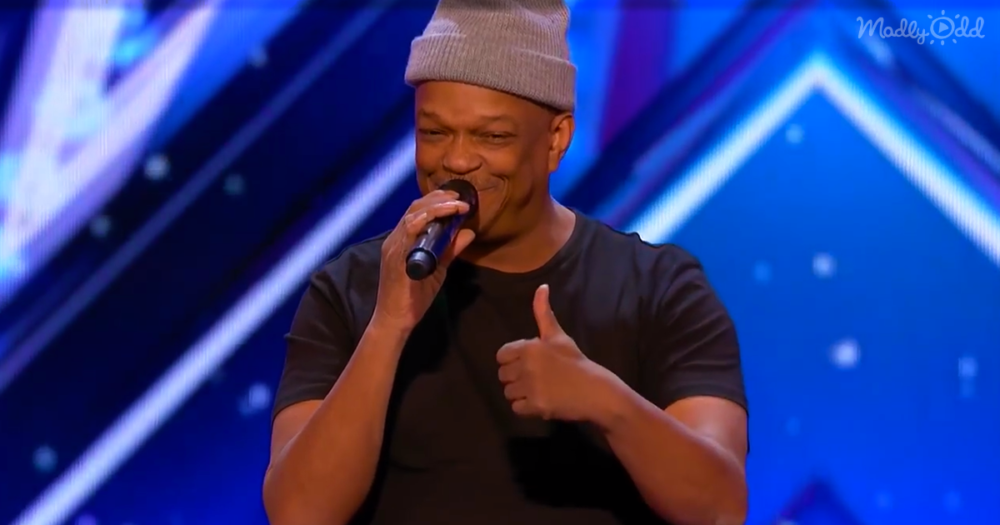 “Mike Yung has been a professional singer for almost forty years, and on ‘America’s Got Talent,” he earned the adoration of the crowd with his rendition of ‘Unchained Melody.’

This story has a twist. Most people think of a professional singer as someone who records songs in a studio, perhaps having a record deal, and then sells those songs to listeners who can download or stream them. A similar distribution model has been in place for decades. 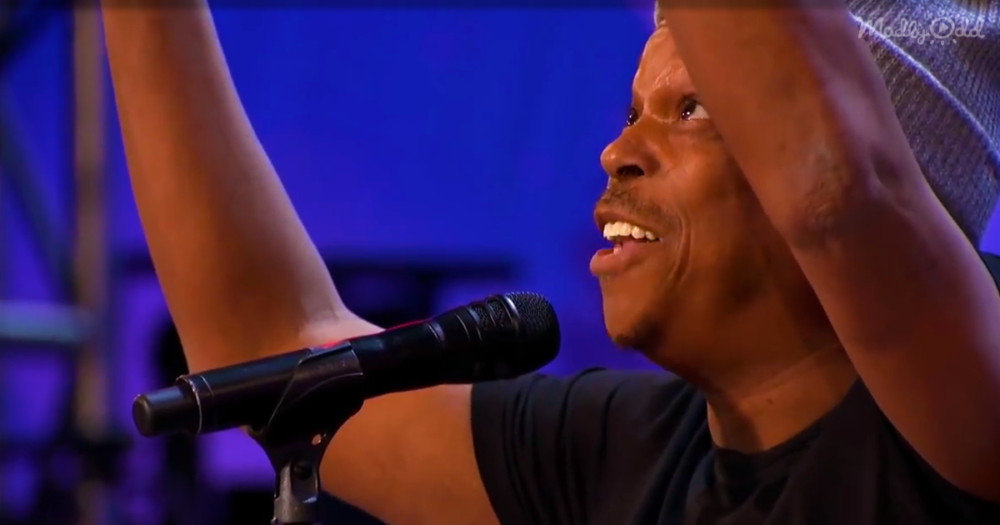 But Mike Yung does not go into a studio. He is a subway singer, performing for loose change throughout New York’s massive subway system. There was a video of him, posted on YouTube in 2016, showing him singing Unchained Melody. Over two million people watched that video.

The video led to a 2018 appearance on The Late Show with James Corden, and even more exposure for Yung. That was the same year he appeared on ‘America’s Got Talent.’ Yung said that ‘Unchained Melody’ would be the first single from his upcoming album.

That album, called ‘I Will Never Give Up’, is set to release later in 2019. Never giving up seems to be a theme of Yung’s life. He says in the ‘America’s Got Talent’ clip that there are days when he makes very little money for his singing.

In 2018, Yung lost his wife, Lydia. He collaborated with Dutch DJ Martin Garrix that same year to produce a song called ‘Dreamer.’ The song was a tribute to Yung’s wife. In it, Yung sings about sticking to one’s goals and never allowing others to tell you your dreams are silly or unattainable. 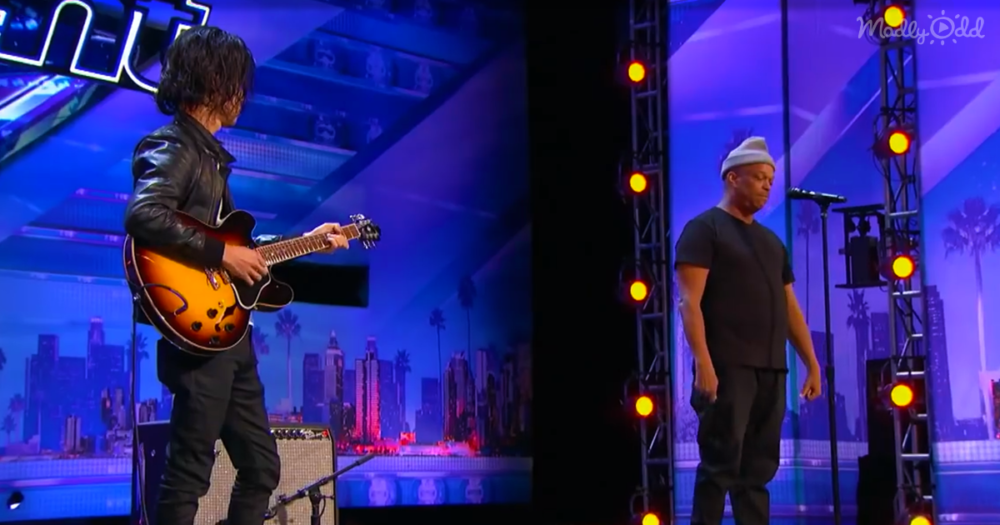 Perseverance and an unwillingness to quit are what got Yung to ‘America’s Got Talent.’ In the clip, he says that “there’s no better stage, there’s no better place to be than right here.” Yung’s words were wise and almost prophetic, since it was that performance which led to him being able to release an album.

‘Unchained Melody’ is as timeless and beloved as a song can get. The Righteous Brothers recorded the definitive version in 1965. But there are as many as 1,500 recordings by different artists, according to the song’s copyright holders. The song has been in the soundtrack for several movies, including the megahit ‘Ghost’ from 1990.

Although unconventional, it turns out being a subway singer was the perfect career choice for Mike Yung. He has been doing it for nearly forty years and clearly is able to make a living at it. And with Yung’s knowledge of American music, which must be impressive, he knew that ‘Unchained Melody’ would be the perfect song to introduce him to the world. We Hope Yung continues to enjoy the success and adulation he has worked so hard to earn.”