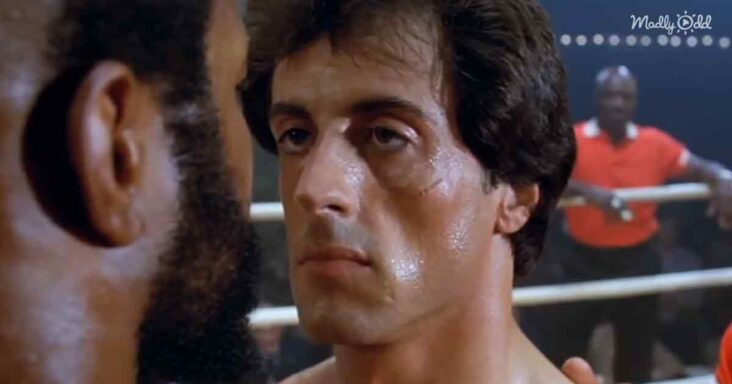 On July 24th, 1982, the rock group ‘Survivor’ started a 6-week run at number 1 on the U.S. Singles Chart with ‘Eye of the Tiger.’ The song was featured in the movie ‘Rocky III,’ starring Slyvester Stallone. 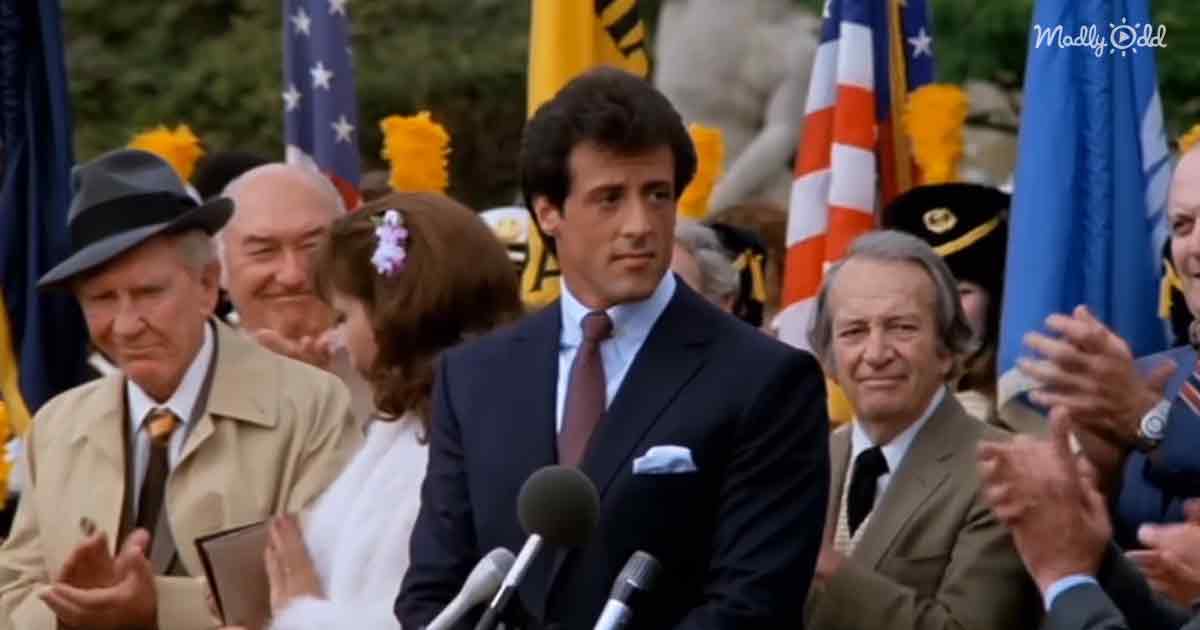 The video for the song features a montage of Rocky and his opponent, Mr. T, fighting and training while the energetic music plays. The two boxers hit punching bags, run, and train hard. Rocky and Mr. T meet in the ring with Rocky losing.

Rocky’s trainer, ‘Mickey,’ dies after being pushed by Mr. T prior to the fight. Rocky is depressed until his old foe Apollo Creed shows up and trains him for the rematch. Rocky wears Apollo’s signature American flag shorts and defeats ‘Clubber Lang,’ played perfectly by Mr. T. 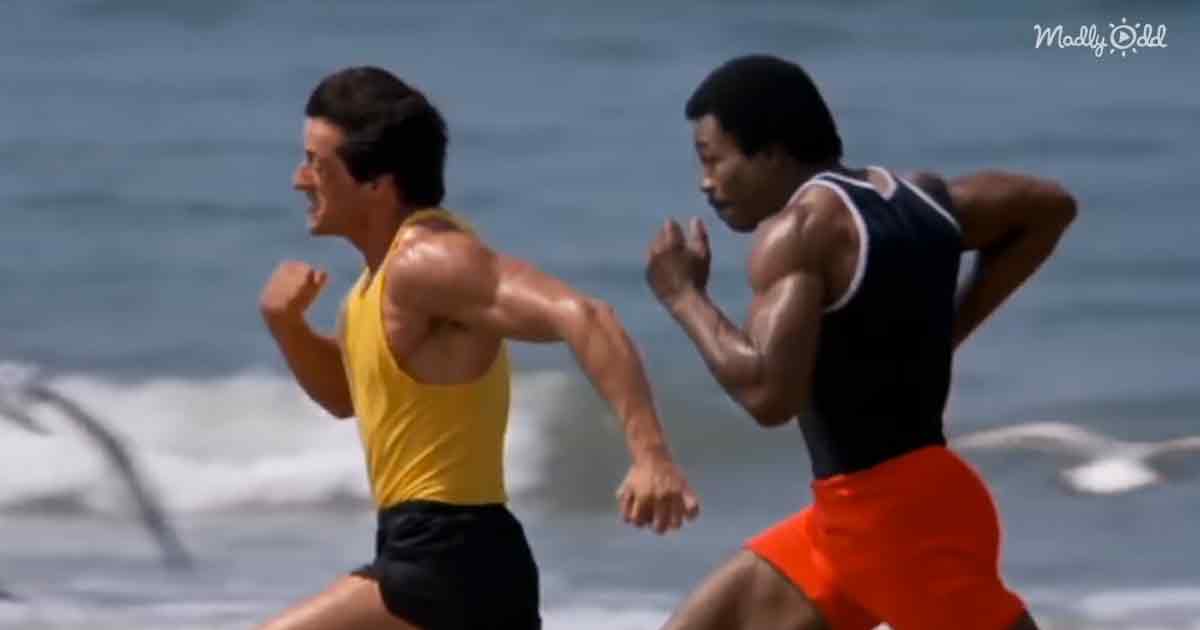 The song was written by ‘Survivor’ for the movie ‘The Karate Kid.’ However, the director John G. Avildsen, who also directed the original ‘Rocky,’ decided to use Joe Esposito’s ‘You’re the Best.’

After the band ‘Queen’ refused to let Slyvester Stallone use ‘Another One Bites the Dust,’ he chose the instant classic ‘Eye of the Tiger.’ The rest is movie and music history. 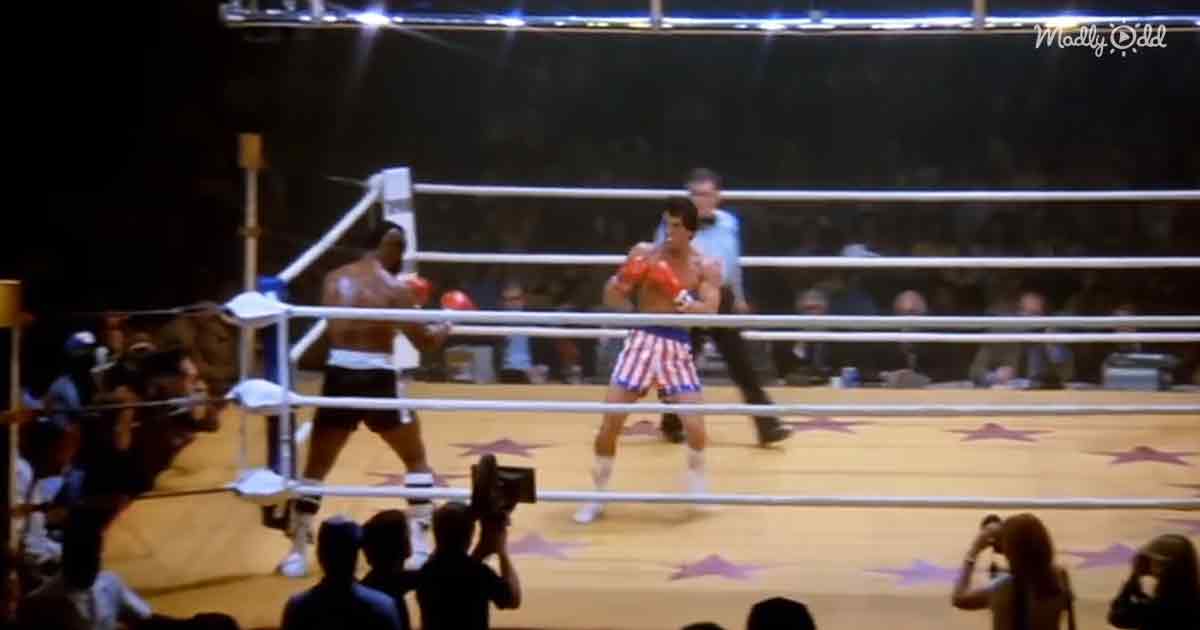 The version of the song that appears in the film is actually the ‘demo’ version of the song. Thanks to MTV and radio airplay, it topped the charts. It spent 15 weeks in the top ten, an ‘80s record tied ironically with ‘Another One Bites the Dust.’

‘Rocky III’ was a tremendous success at the box office, and ‘Eye of the Tiger’ became the sports song of the century. It can still be heard at sporting events worldwide to this day!