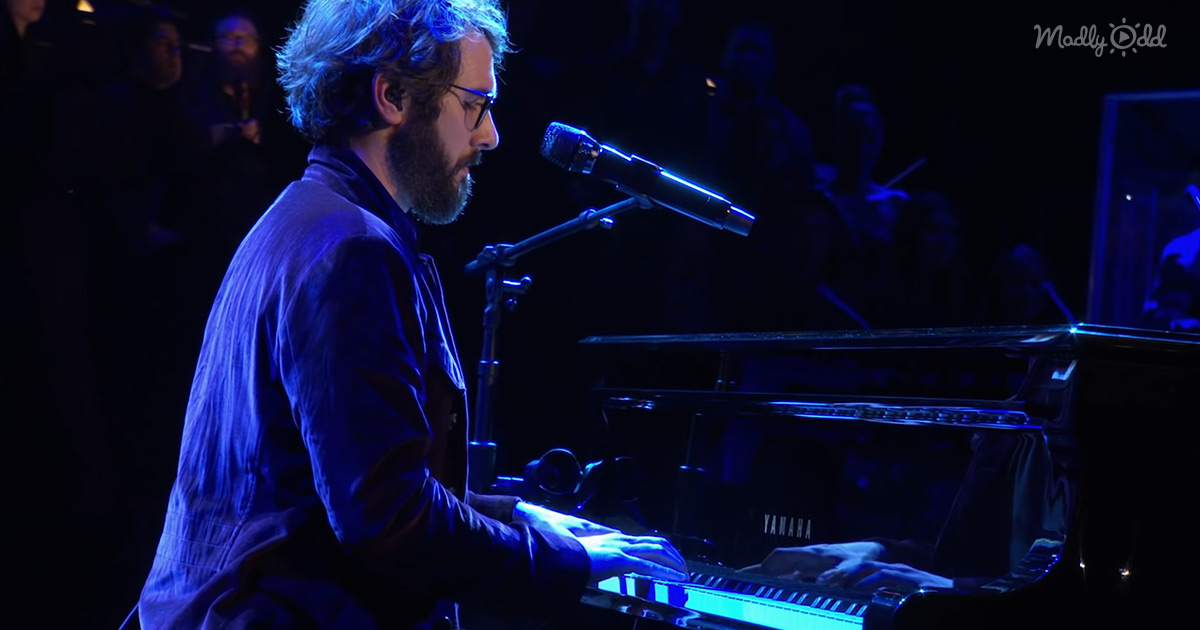 Josh Groban is known for singing songs with so much power. He is classically trained and can sell out stadiums all around the world. “Bridge Over Troubled Water” gets an incredible remake when the singer performs the song live.

With multiple platinum records under his belt, Josh Groban is no stranger to success. During one of his many shows at Madison Square Garden in New York, he chose to cover the classic song “Bridge Over Troubled Water.”

The tune was originally released in 1969 by Simon and Garfunkel. It’s packed with powerful lyrics like “When you’re weary, feeling small. When tears are in your eyes, I’ll dry them all. I’m on your side, oh, when times get rough.”

Countless artists have covered this song over the years, but no one does it quite like Groban. With emotional lyrics and hard to sing notes, Josh makes it all sound effortless. We can’t imagine what it would be like to hear him sing it in person. 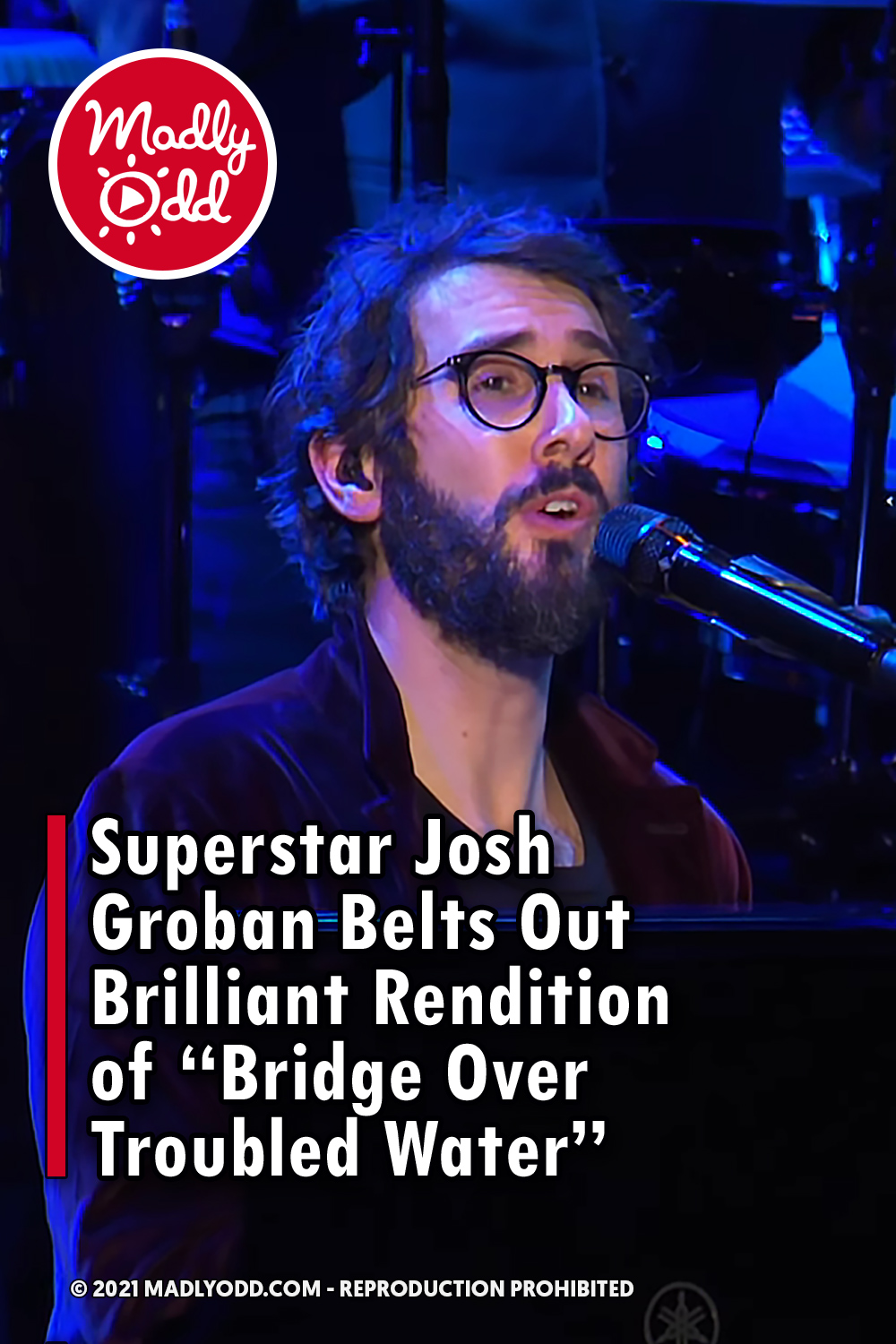