The Super Bowl is of the most popular events on American television. In recent years, viewership has been in the neighborhood of 90 to 100 million, nearly a third of everyone in the country! Many millions more who don’t watch the game, or don’t even care about football, find themselves talking about it the next day.

There’s also a lot of buzz about the commercials that air during the Super Bowl. Advertisers are of course eager to reach such a massive audience, and they’re willing to pay for the privilege: the going rate for 30 seconds of Super Bowl air time is around $5 million.

For some years, the maker of Doritos held a “Crash the Super Bowl” contest, in which people could make their commercials for the flavorful chips and submit them for consideration. The winner received a large cash prize and glory: their ad would air during the Super Bowl.

It didn’t make it on the air, but a Doritos commercial submitted by the Adaptive Training Foundation is worth seeing — you’ll find it posted below. The Foundation was established in 2014 by former football player David Vobora.

He had helped Army Staff Sergeant Travis Mills, a quadruple amputee, develop a training regimen and after working with other wounded veterans, decided to create an organization to help people with life-altering injuries find means of adaptive training.

The commercial’s message is just how important it is that we take care of our wounded veterans. Wounds can be physical and mental: every single day 22 veterans commit suicide.

What did you think of the Adaptive Training Foundation’s proposed commercial? We’d love to hear from you in the Facebook comments. Be sure to like and share: it’s a way to help raise awareness of an important issue. 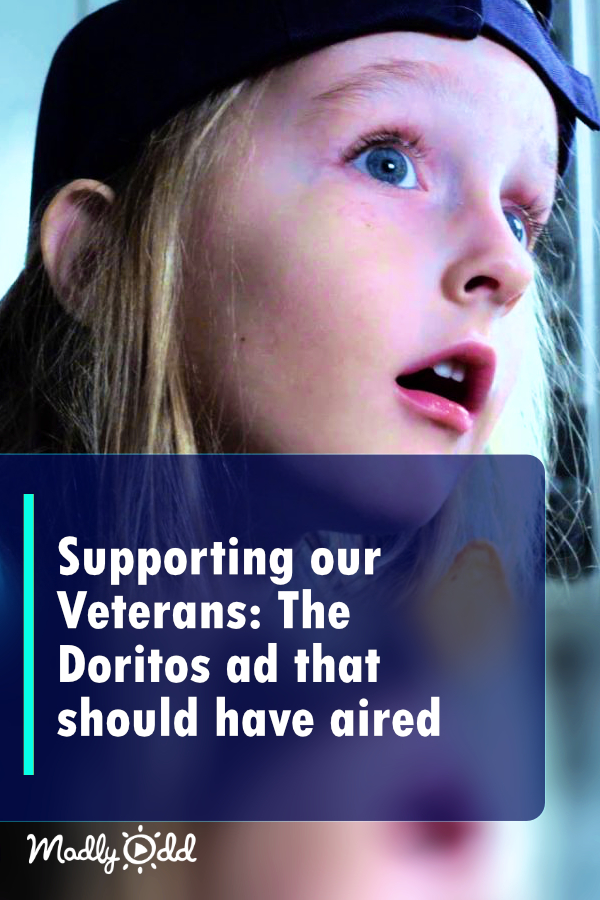