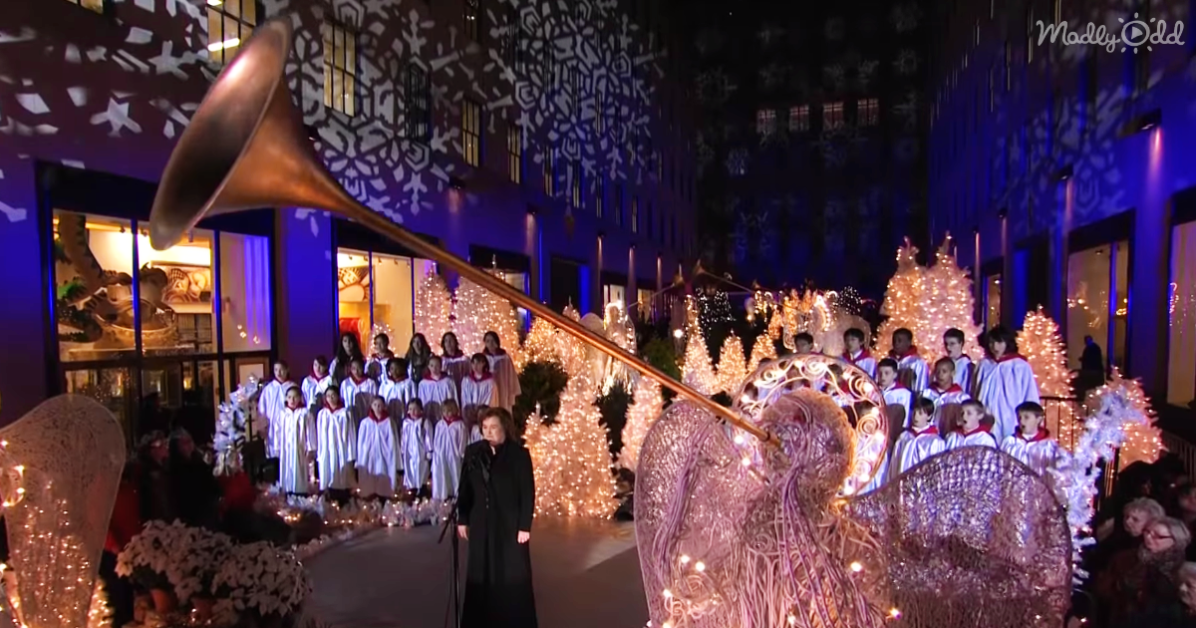 Susan Boyle has been making waves in the music industry for several years now. Since she won Britain’s Got Talent so handily, she has had a spectacular career. Her version here of ‘Away In A Manger’ is unique, and shows just how talented she is.

Performing live in New York’s Rockafeller Center Plaza resplendently decorated for Christmas and featuring a backdrop of Christmas lights, this Susan Boyle’s Christmas classic is a delightful treat. It’s a full-length release from her fabulous album, “The Gift”). 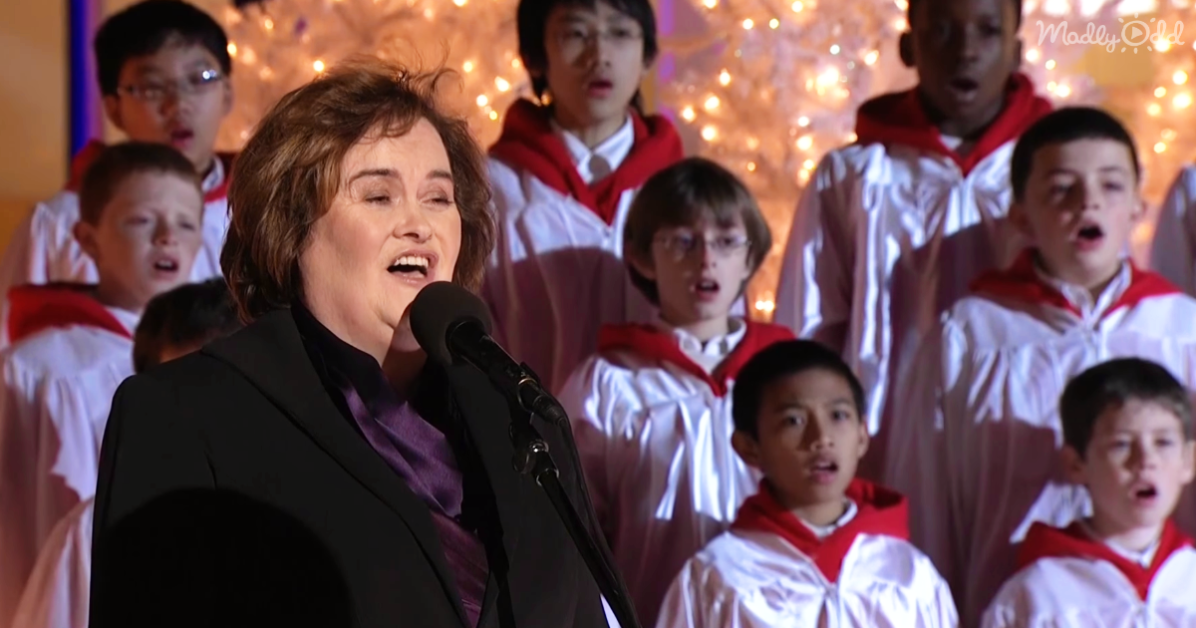 Susan won many local singing competitions, starting when she was just a child. Her voice coach was instrumental in encouraging her to enter Britain’s Got Talent competition. And are we glad!

“The Gift” was her second album. It debuted at number one in both the US and the UK. Amazingly, it was only the 3rd time ever an album had been at the top of both the US and UK charts twice in the same year. There was no question by then that Susan Boyle was a star.

In 2010, Susan was invited to perform one of the featured songs from “The Gift” at the annual Christmas Tree lighting ceremonies at Rockefeller Plaza. Her performance of “Away in a Manager” delighted all.

Here is Susan’s incredible performance of “Away in a Manger”.  Watch the the little boy who opens with his solo; he, too, has an incredible voice. I wonder if he making his own music now?

That’s the message of Christmas: ” and take us to heaven to live with thee there.” If Susan Boyle’s  ‘Away In A Manger” left you content with Christmas bliss, share her video because Christmas comes but once a year, and her rendition is so special. 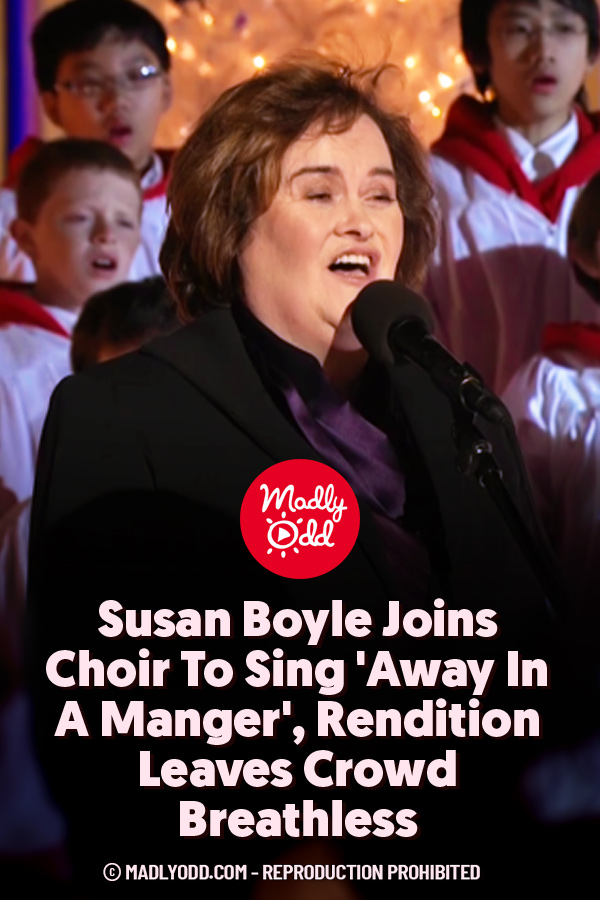