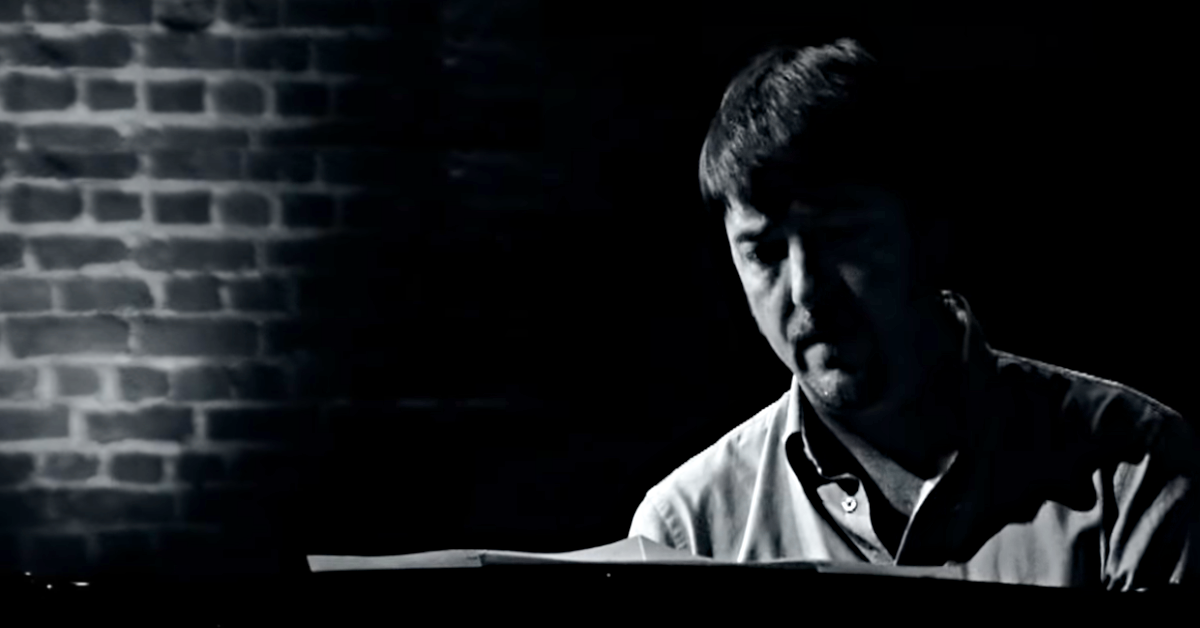 Susan Boyle is world-famous now, but once upon a time, she was a total unknown. In fact, growing up in Scotland, life was a real struggle. She’d been misdiagnosed as having a learning disability and as a result, everyone assumed she wasn’t very bright. Boyle was mercilessly bullied at school and subsequently had a difficult time finding her place in the world.

However, there was one very important bright spot in Boyle’s life: her incredible singing talent. To perfect her skills, she took lessons from a good vocal coach and it’s safe to say it paid off….

Soon, she was regularly singing in choirs, at churches, and hitting the karaoke circuit at pubs. She won local competitions but despite her obvious talent, Boyle remained undiscovered. That changed in a big way when she appeared on television. She took “Britain’s Got Talent” by storm with her dazzling interpretation of a song from the musical “Les Miserables.” Boyle instantly became a household name and just a few months later she released her first album!

Alex North and Hy Zaret were hired to compose the music for the 1955 movie “Unchained.” It’s about a prisoner who’s contemplating an escape attempt — there’s a woman he loves who he hasn’t seen in “a long, lonely time.”

That’s where the song “Unchained Melody” comes from. It’s long been popular: literally hundreds of recording artists from all over the world have made their own versions of it. But it was the Righteous Brothers who made the definitive version of “Unchained Melody” in 1965. More than 50 years later, it’s still a favorite and frequently heard on the radio.

If anyone could create a new definitive version of “Unchained Melody,” it’s Susan Boyle. In the video posted below, you’ll see her making a studio recording of the song, transforming it from music for a prison movie into a love song for everyone. 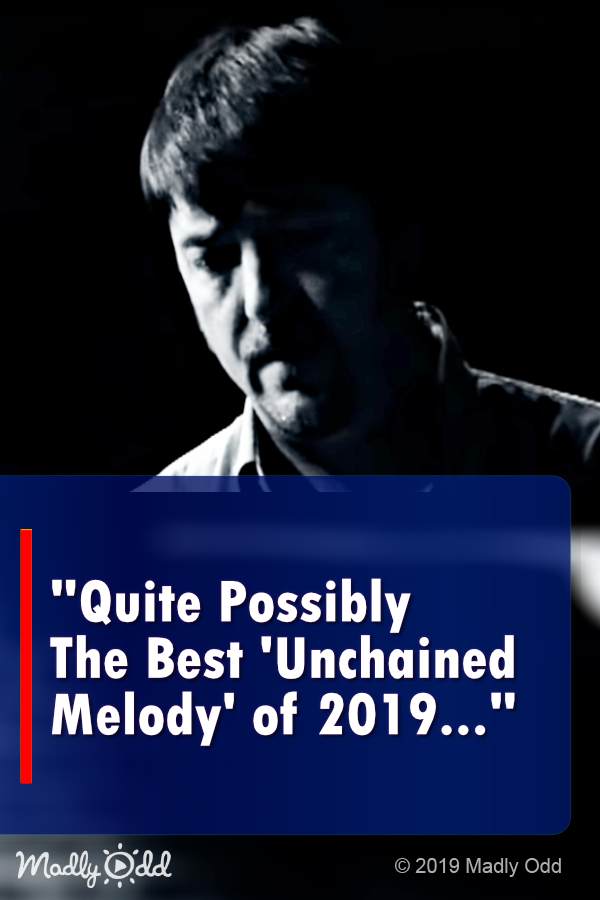