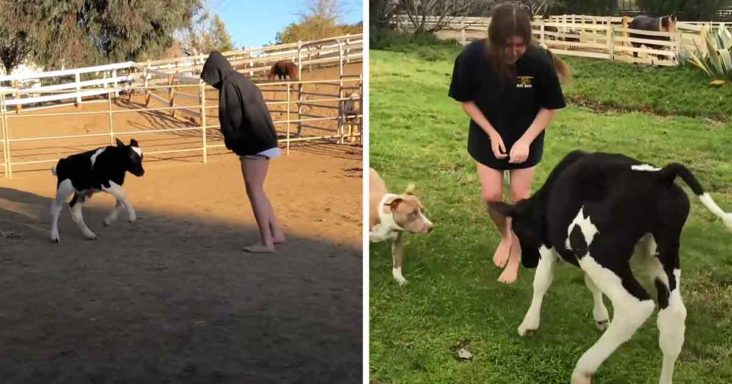 Tessa always wanted a cow. So, when she found a beautiful calf named Cowboy, she instantly fell in love with him. They rescued the little calf from a veal farm when he was just 5 days old. 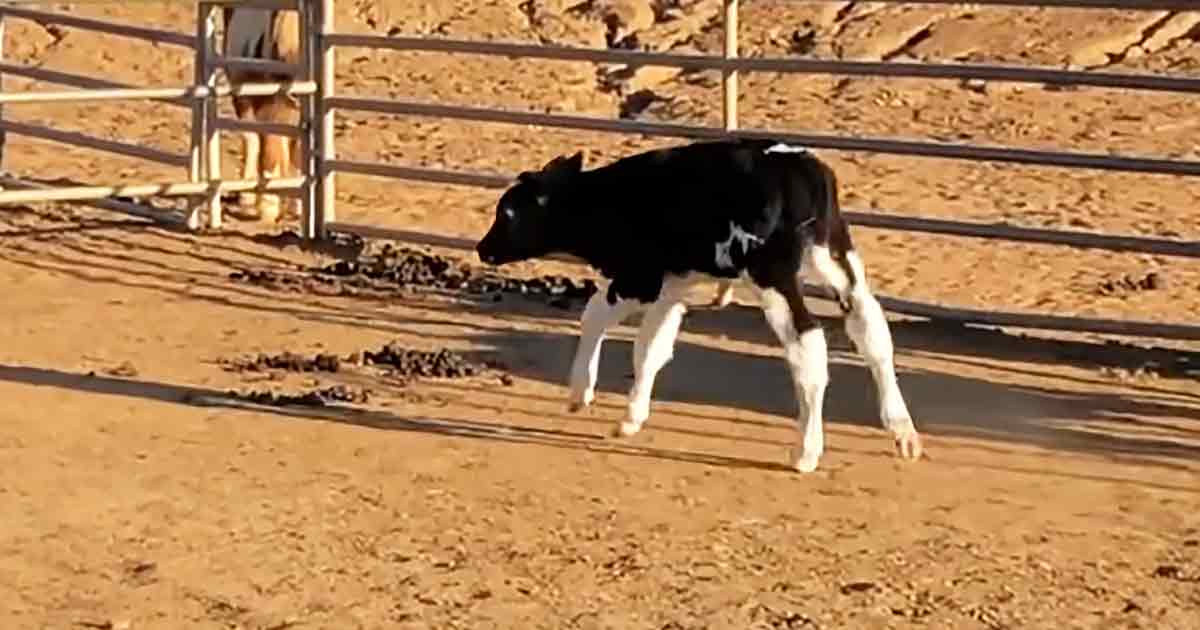 When Tessa looked at him, she told her mother that the calf had the shape of a heart on his forehead. It just felt like it was fate. So the family adopted him and brought him home.

Soon he adjusted to his new home. He started drinking milk and was a happy little animal. Then, one day, he automatically came up to Tessa and started to lick the entire side of her face. 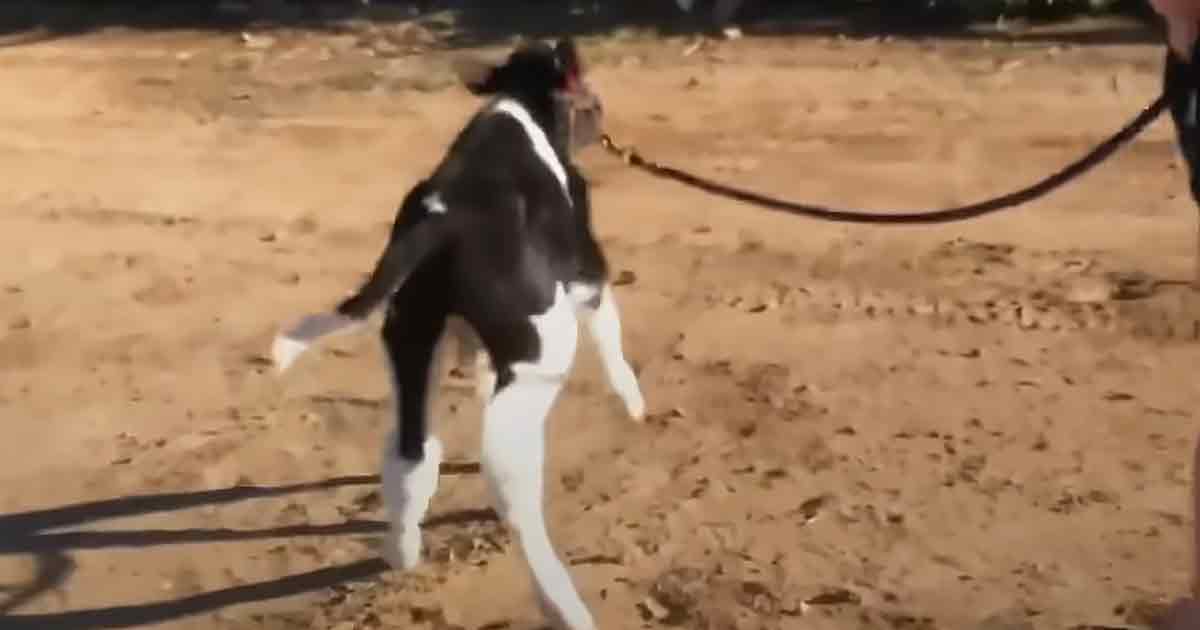 Cowboy had a tag on his ear. When it was removed, Tessa clearly understood how happy he was. He was relieved. Both Tessa and Cowboy instantly felt a connection with each other.

They had the same type of personality even if he was an animal and she a human being. They played with each other as any other friend would. They loved to hip-bump each other and had their own dance moves. 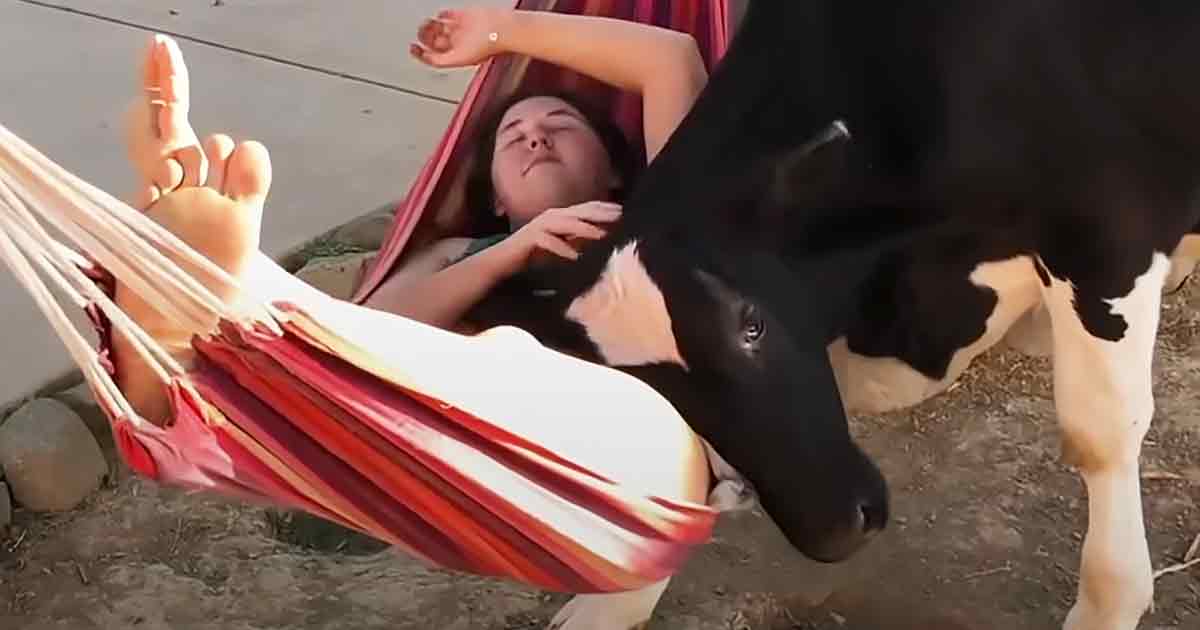 Whenever Tessa slept on the hammock, he would purposefully walk up to her and lick her. He would also nibble on her toes. It felt like sometimes he was pushing the hammock for her.

Cowboy had fantastic dance moves, which he had been doing since he was 5 days old. He loved to run and dance. Cowboy also liked to kick out his hind feet. He would never stop dancing. The cow was the sweetest in the world. He had grown up and behaved like a grown-up dog.