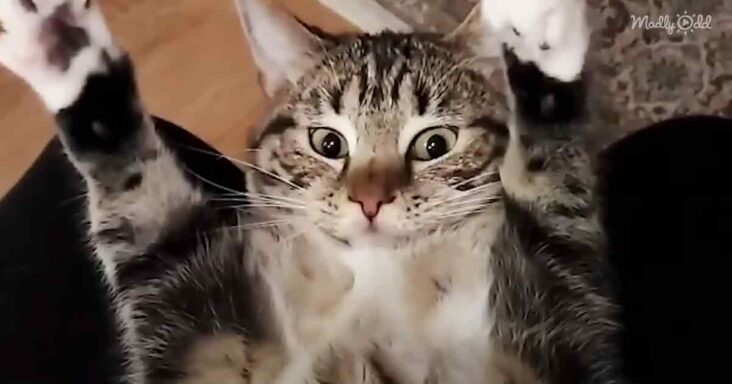 Abdul was never a cat person. However, one fine day he decided that he would start fostering kittens. Somehow his first foster cat was a foster failure. The reason being he had totally fallen in love with Bambi. 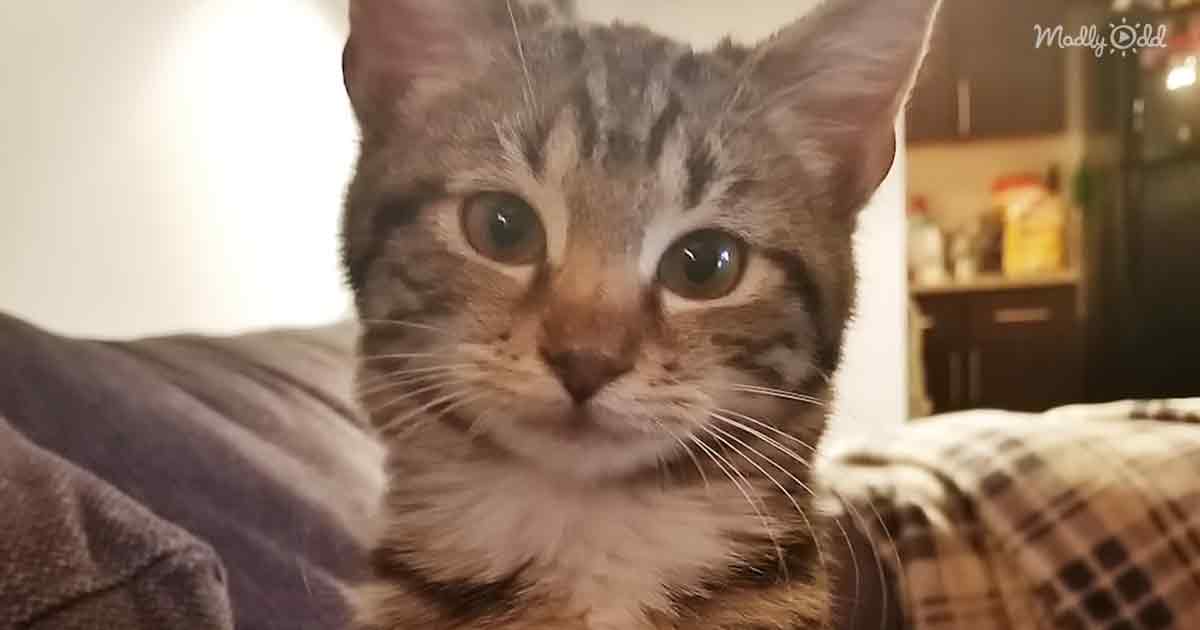 The story began with Abdul receiving an email about a cat named Bambi. She was living at a shelter in North Carolina. The kind man decided to foster the little one. As soon as Bambi got in the car with his new dad, they knew they were supposed to be together.

Bambi tried to climb up and cuddle with her new dad. Abdul never grew up with pets. After he adopted Bambi, the little kitty helped him overcome his anxiety and stress-related issues. 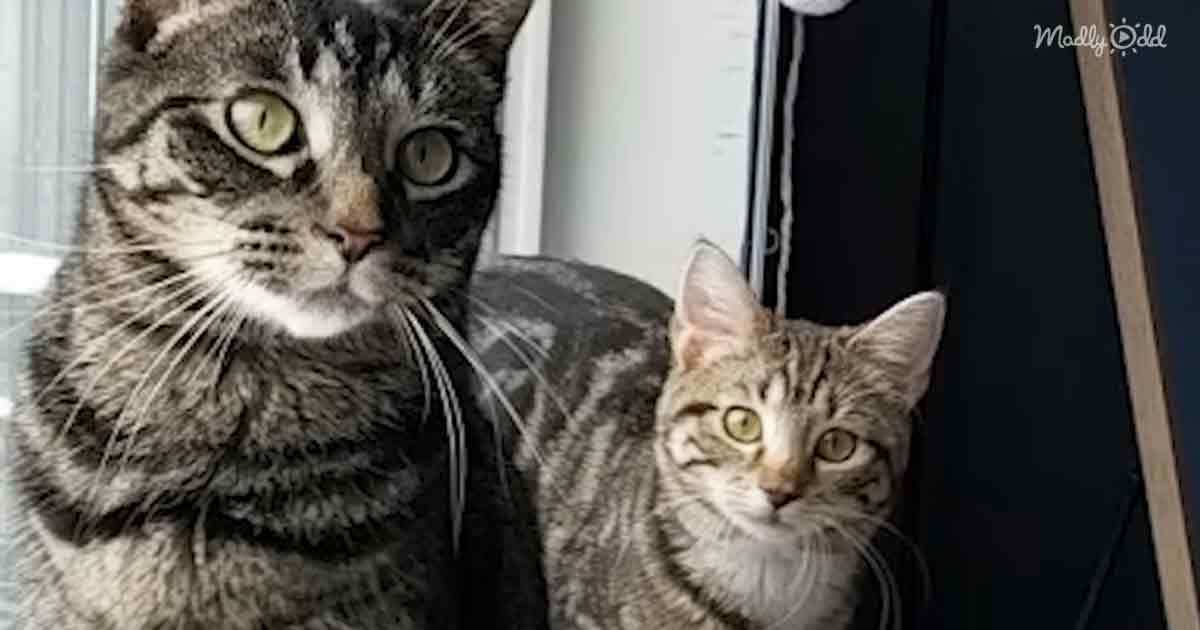 Bambi would look up at Abdul with those big eyes as if she meant to say she was there for him. Everyone told Abdul that he had rescued a cat, but, in his heart, he knew that Bambi had saved him.

After a couple of fosters, Abdul was just addicted to helping those innocent beings. He would always take them whenever he got an email about a new foster. He had been fostering for more than two years. 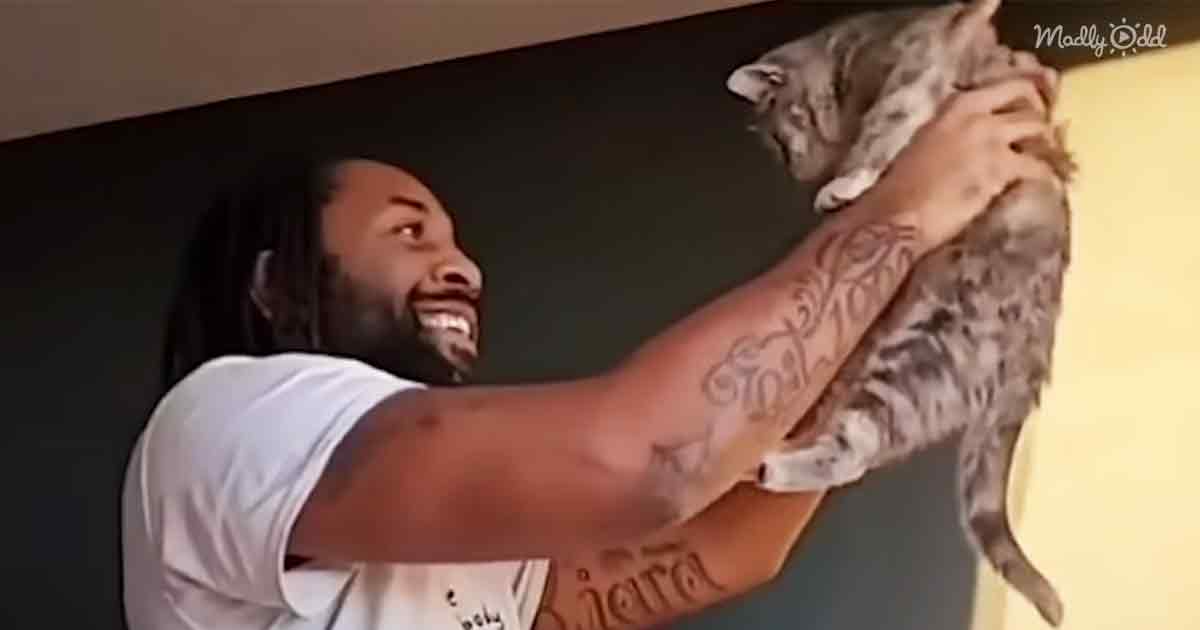 Besides Bambi, the other cats at Abdul’s home were Boo and Bunny. He sometimes fostered two or three kitties at a time since most of these cats had siblings, and he did not want them to be separated. He enjoyed spending time with them and even taught the little ones how to play games on TV.

Abdul had fostered 18 kitties, and all his foster felines have found new homes. The compassionate man knew that these kitties came to him so that they could be loved and cared for. All his fosters were his one big family.