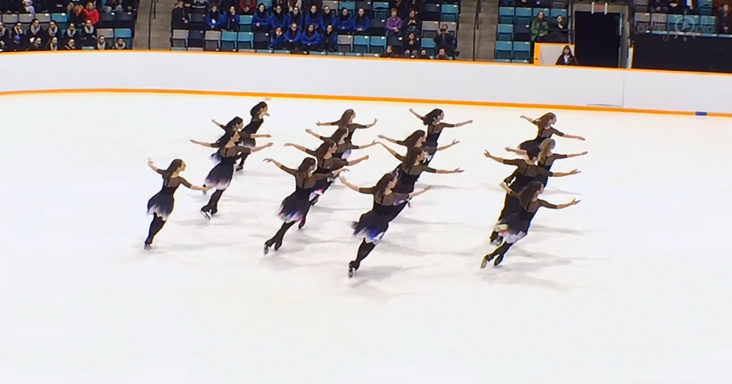 Queen’s Bohemian Rhapsody is one of the most popular songs of the century. It is hard to not love this song with its exhilarating vocals, electrifying tunes, and Freddie Mercury’s magical touch. Hence, many music artists have their own covers of the original piece.

However, Bohemian Rhapsody also became the inspiration of a Canadian-based ice-skating team, NEXXICE Senior. At the Canadian Synchronized Skating Championship, the audience was left stunned after the performance of NEXXICE. 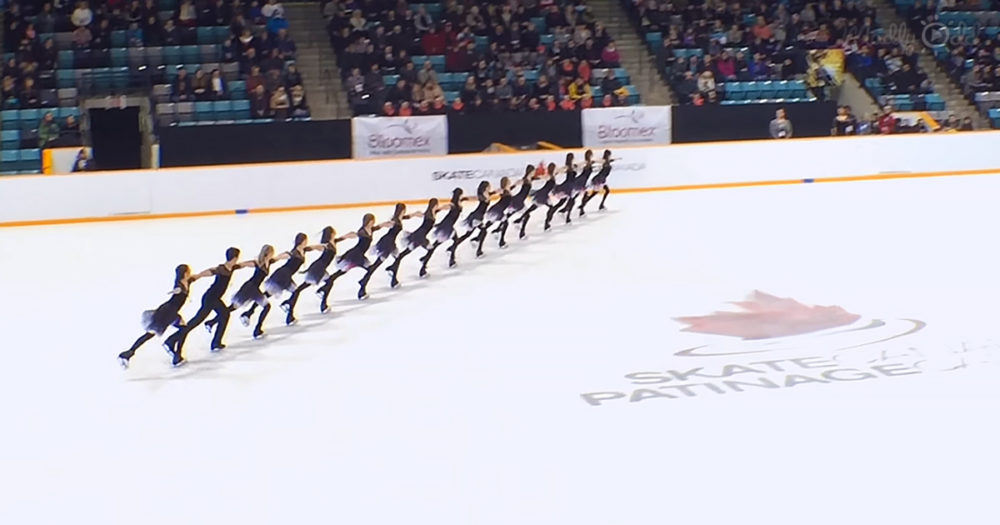 The talented ice-skating team gave a jaw-dropping and well-synchronized performance while Bohemian Rhapsody was playing in the background. Their moves and routine were following the type of music.

First, during the song’s acapella section, the team player glided around the ice-skating rink quite gracefully. What came next was even more captivating. When Freddie Mercury’s ballad part started, the 16 ice-skaters slid across the rink in groups. That certainly helped them get loud claps from the audience! 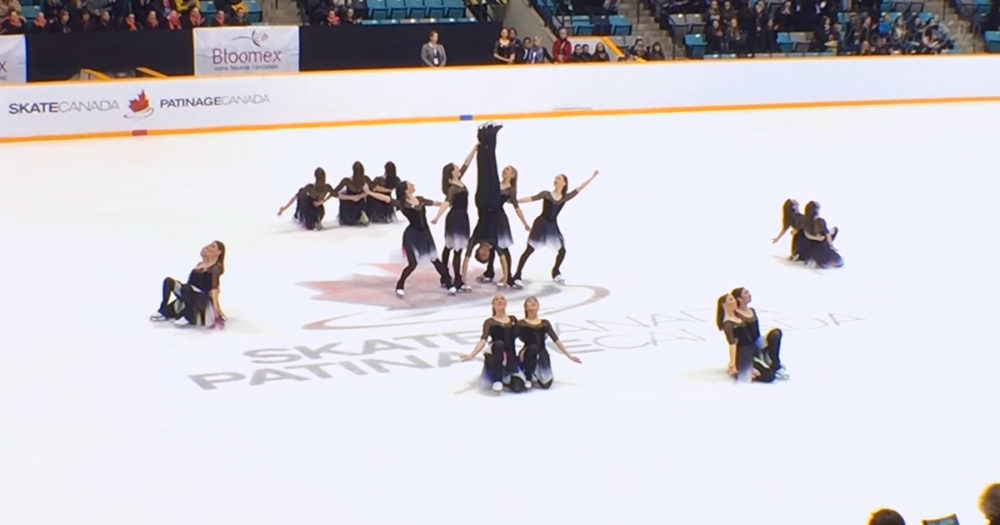 Then, they proved their excellent skills by lifting four of their group members into the air, in splits, when the lyrics “I sometimes wish I’d never been born at all” came. The performance only got better as the song went on.

During the opera section of Bohemian Rhapsody, the ice-skaters had frenzied and messy moves to capture the song’s essence. For rock lovers, the group had energetic moves towards the song’s rock and roll part.

Finally, they ended their performance with the male skater doing a handstand as his teammates held on to his legs. Needless to say, the crowd went insane and broke into a massive round of applause! 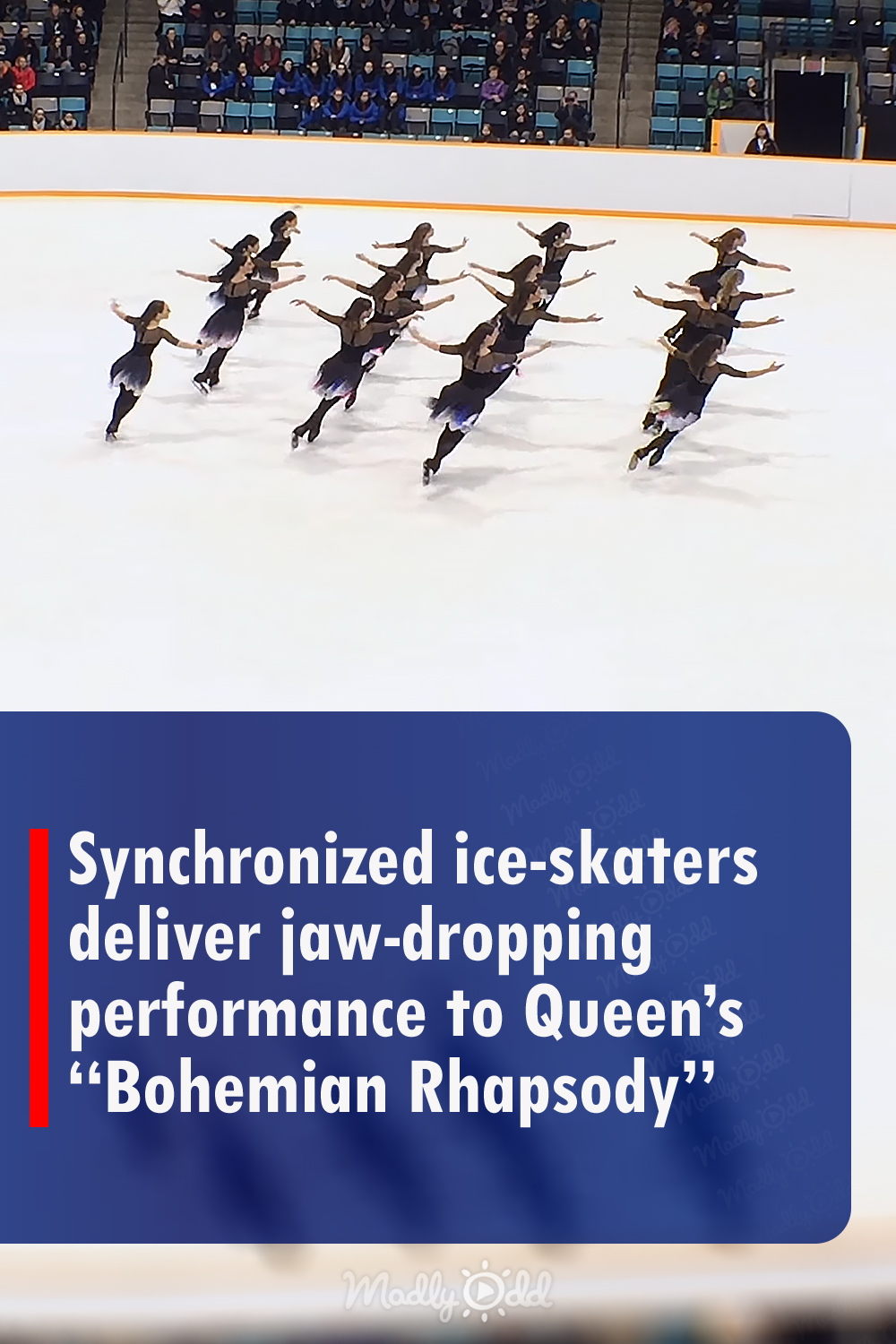