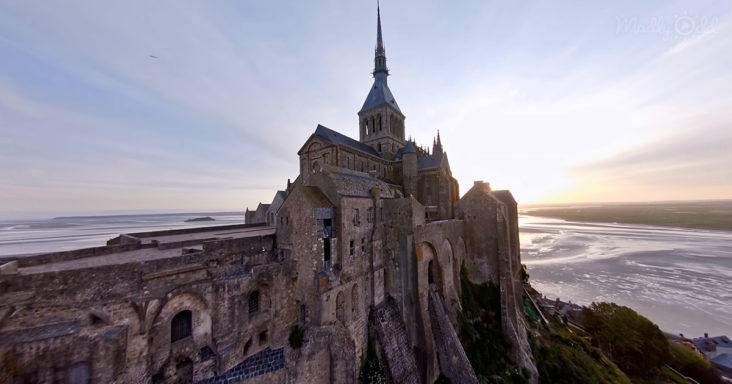 You know that peak of excitement we get when watching action films? Fast and furious, for instance. The pump of adrenaline, the unending suspense, and excitement are 2nd to none. This high-quality video has that kind of effect. Want to know how? Check this.

Benoit Finick, an award-winning drone pilot, captured incredible footage of the Mont Saint Michel Castle. A medieval castle located in Normandy, France. It is one of the most historical and long-lasting sites in France. It is located on an island in the country.

Like the beginning of Maleficent, the scene starts from the clouds and then swoops down into the city-studded castle. It gives viewers the perspective of a watchman making sure the city is okay. Kind of like superman hovering over the city. The cut-throughs between paths of the castle offer a near cinematic experience. 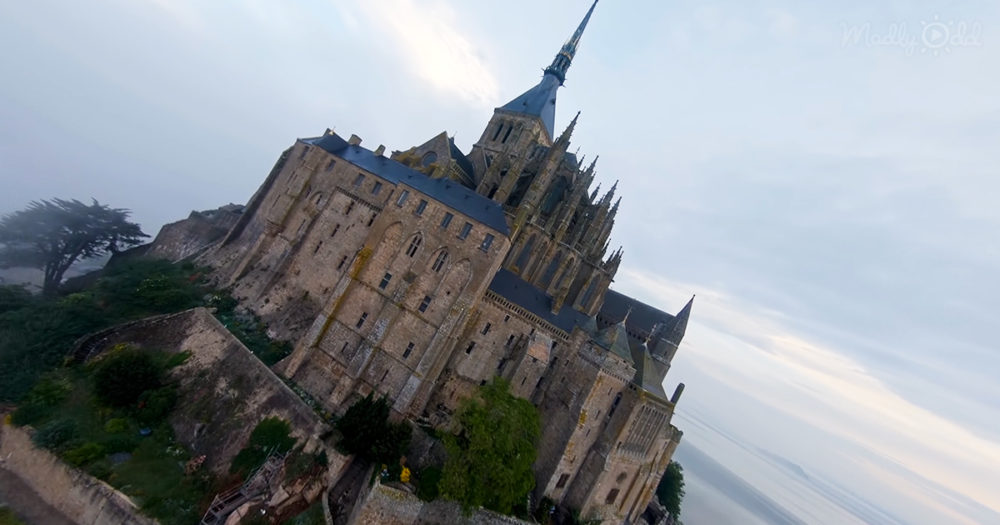 In the video, the use of a high-quality FPV camera cannot be missed. Benoit made sure to use his drone to capture the beauty of this castle from the skies to the ground. The transitions are smooth. And the speed is almost like the COD video game. It almost feels like an excerpt from MCUs spiderman.

The first-person perspective of the footage earns impressive reviews from the audience. With the thrilling transitions, sky to floor view, high-quality camera used, Bonoit was heavily praised for putting it together. It’s almost as if the video is a perfect excerpt from one of MCUs high-value films. It is definitely a must-watch.