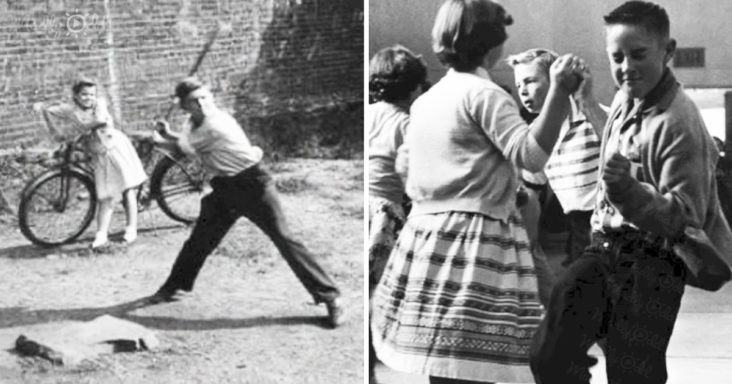 It is astounding how much has changed over the years. The narrator talks about what it was like growing up in the 50s and 60s. He starts off talking about how they used hand signals while driving, and only had manual cars.

Their cameras had large flashbulbs, Paraffin soda bottles were around, Bazooka Joe had comics inside the wrapper, Candy cigarettes were fun to play with, soda pop came in glass bottles, and tables at diners had their own jukebox.

He remembers the manual lawn mower, the time it took to warm up a black and white tv, the classic barbershop, metal lunch boxes, his first calculator, and Disneyland opened for the first time. 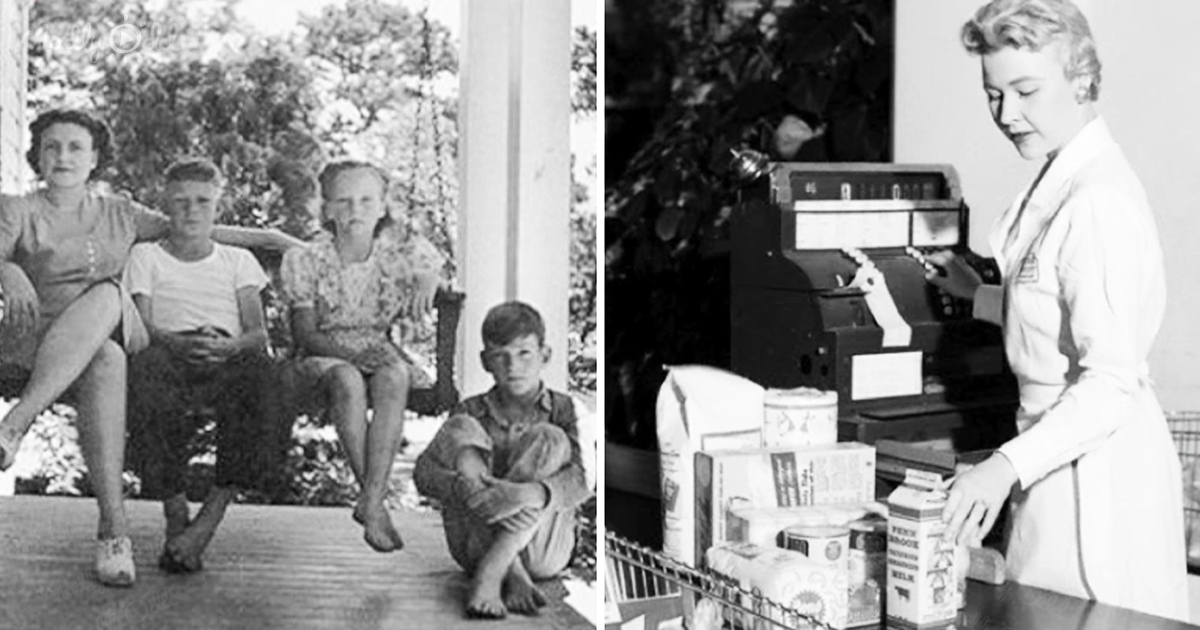 Cars were more affordable for everyone, gas stations had attendants to help you, no one had purebred dogs, and summers were filled with fun times with your best friends.

Movies had newsreels that played before the film, they placed cards in their bike spokes, notes were passed in class, and they had milkshakes in diners before Starbucks was a thing.

It is almost unfair how cool the 50s and 60s were. The decade you grew up in really stays with you in your memories.