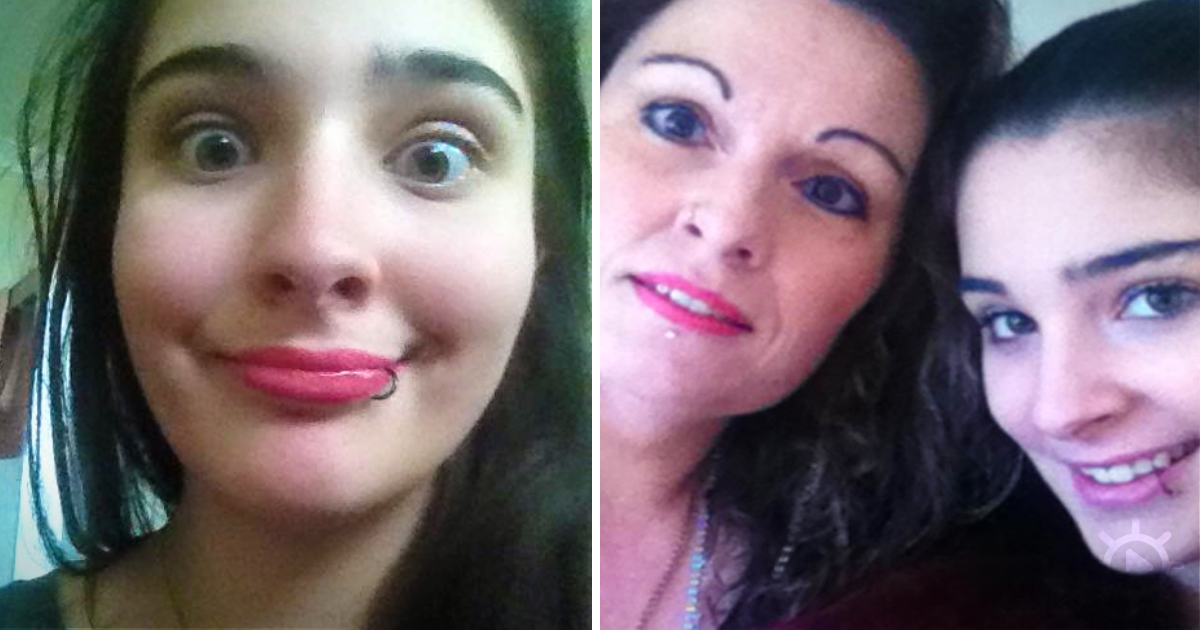 It’s easy to dismiss bullying as nothing more than schoolyard drama, just part of growing up. But it can actually be far more serious than parents or teachers might imagine. In the case of Cassidy Trevan of Melbourne, Australia, the bullying got completely out of control and had tragic consequences.

A group of girls had been mercilessly bullying Cassidy for some time. Mostly it was psychological, though there had also been physical incidents. There was name calling, saying bad things about her at school and on-line, and the family home was even vandalized. It got bad enough that she had to take an entire term off from school. The bullies were spoken to and when Cassidy returned to school, they apologized and said they now wanted to be friends with her. Unfortunately, Cassidy was so desperate for friendship that she agreed.

What those girls actually had in mind was something worse than anything they’d done so far. They brought their “friend” Cassidy to a house where two older boys were waiting. 13 year-old Cassidy was raped by both of them. It was reported to the police, but unfortunately, the case was later dropped for lack of evidence. Cassidy and her family moved, but incredibly, these same bullies kept harassing her. The effect on Cassidy’s mental health was terrible and in 2015, she took her own life.

Her heartbroken mother found a letter Cassidy wrote just before this final tragedy and two years later, decided to share it with the world. Despite her own anguish, Cassidy wanted to get the word out to others in the hope they’d be spared what she’d endured. “If anyone every tries this on you trust me it’s worth fighting! Fight! If you don’t you’ll regret it for the rest of your life like I do. You can do it. Be careful. Be warned. Be safe.”

What did you think of this heartbreaking story? Any ideas about how to tackle bullying? We’d love to hear your thoughts in the Comments at Facebook. Like and share to raise awareness!