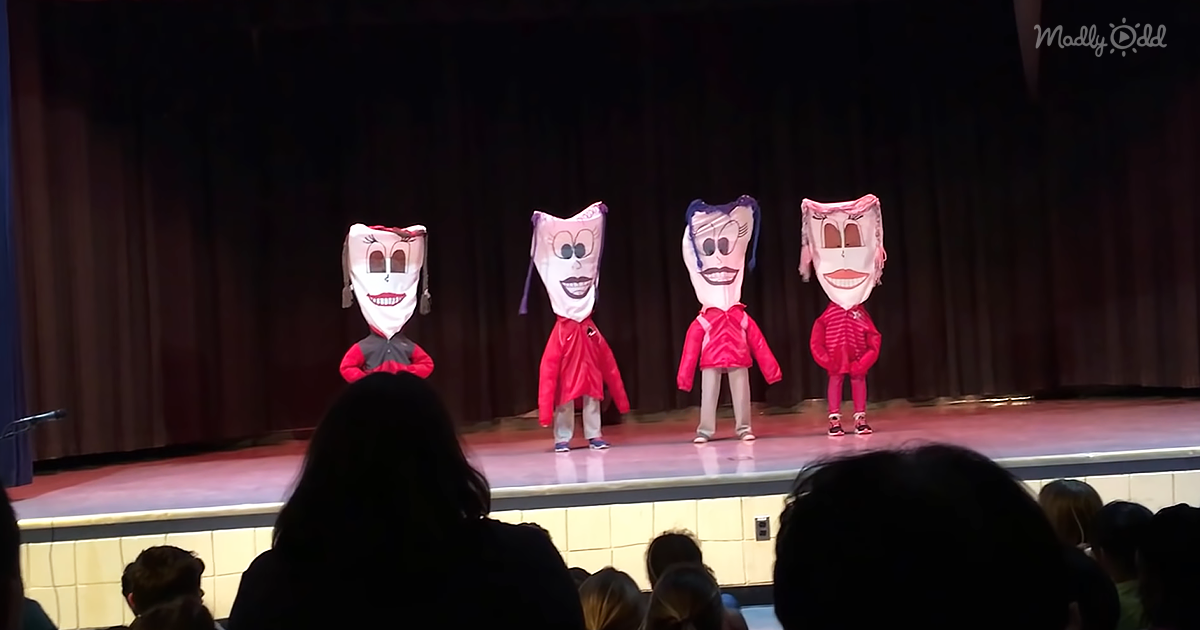 We all know that children are some of the most creative beings on the planet. A group of kids at an elementary school showed the audience that they weren’t only original but talented as well. Dressed up as what they called “pillow people,” they stole the show.

The group consisted of four friends who concealed their faces by using pillows. On the front of the pillows, every member drew a unique look. Each pillow had pig tales in fun colors like pink and purple. With giant smiles and long lashes painted on, it was quite a sight to see.

As the curtain rose, the audience shared a gasp before clapping their hands. The popular dance song “Cha Cha Slide” by Mr. C The Slide Man started to play as the group began to move, bobbing their pillow heads to the beat.

The choreography wasn’t anything jaw-dropping, but the sheer creativity and out-of-the-box thinking that this group showed were impressive. It’s an excellent way for a child to express creativity and have fun with a few of their friends. 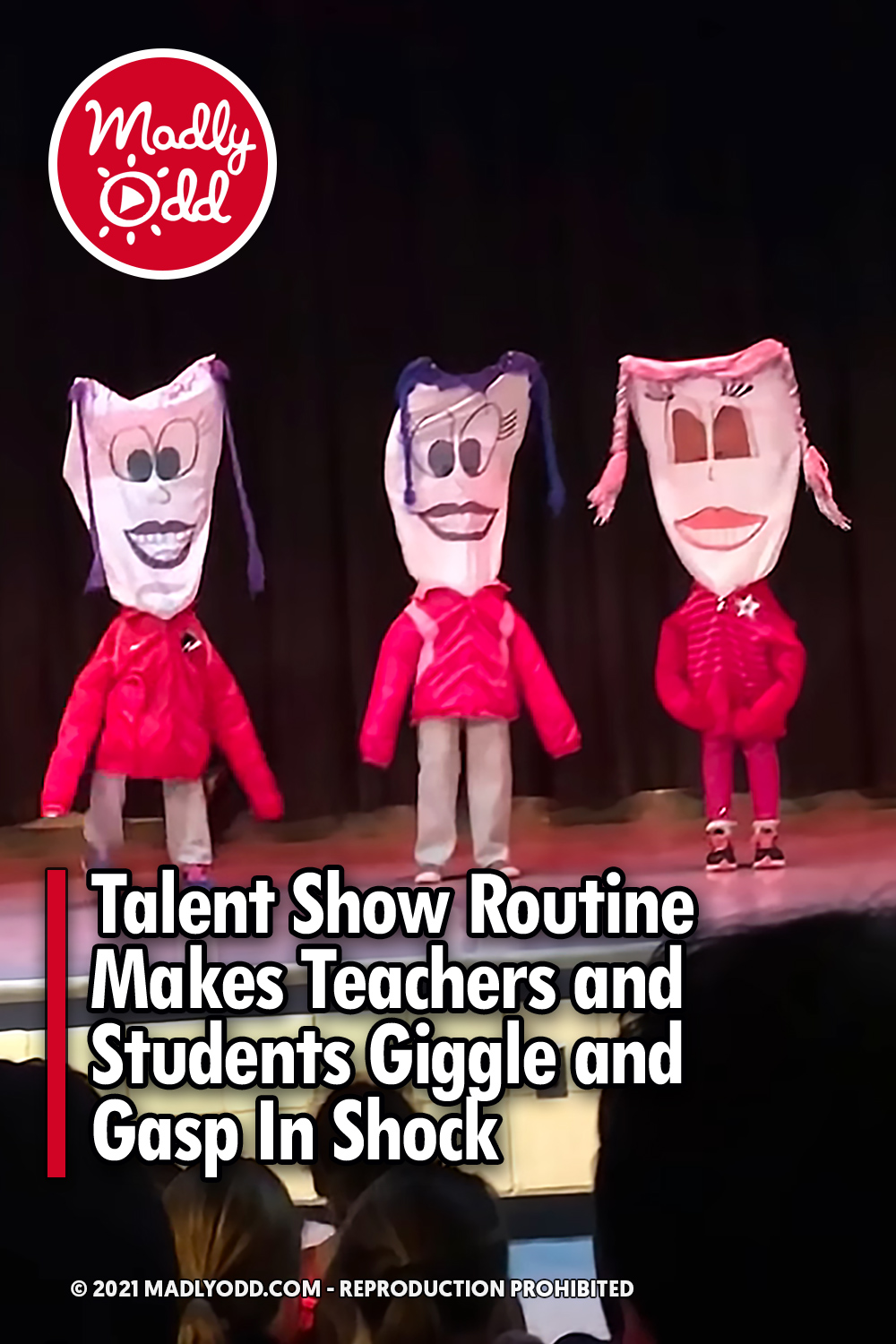