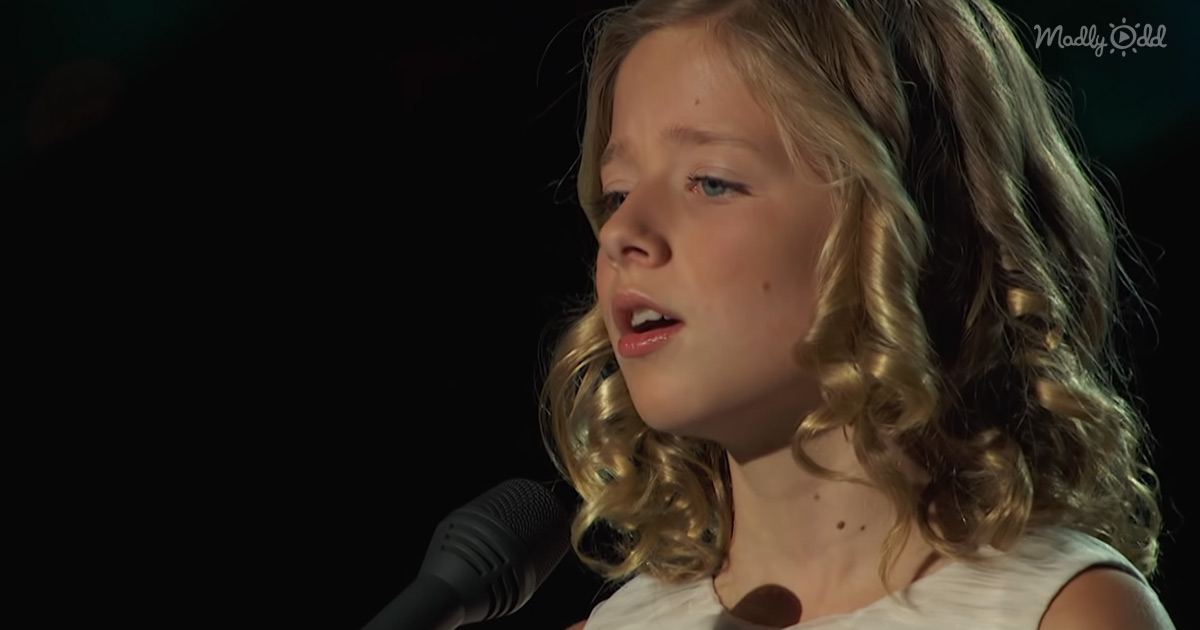 At just ten years old, Jackie Evancho has experienced quite a successful music career. She has a voice you’d think belonged to a classically trained opera singer. Evancho shares an incredible performance of “The Lord’s Prayer” during her very own concert.

Jackie has become a worldwide sensation with her phenomenal voice. She became a household name after taking the runner up position on the fifth season of America’s Got Talent. She didn’t make it that far without having an immense amount of talent.

The video below showcases Jackie singing during her Dream With Me concert tour that was held in 2011. With her opera-style singing, no better song fits the young lady than the classic worship hymn “The Lord’s Prayer.”

Some people don’t realize that “The Lord’s Prayer” was a poem before it became a song. Jackie does an outstanding job of putting her entire soul into the performance. We want to watch it over and over again. Well done, young lady. 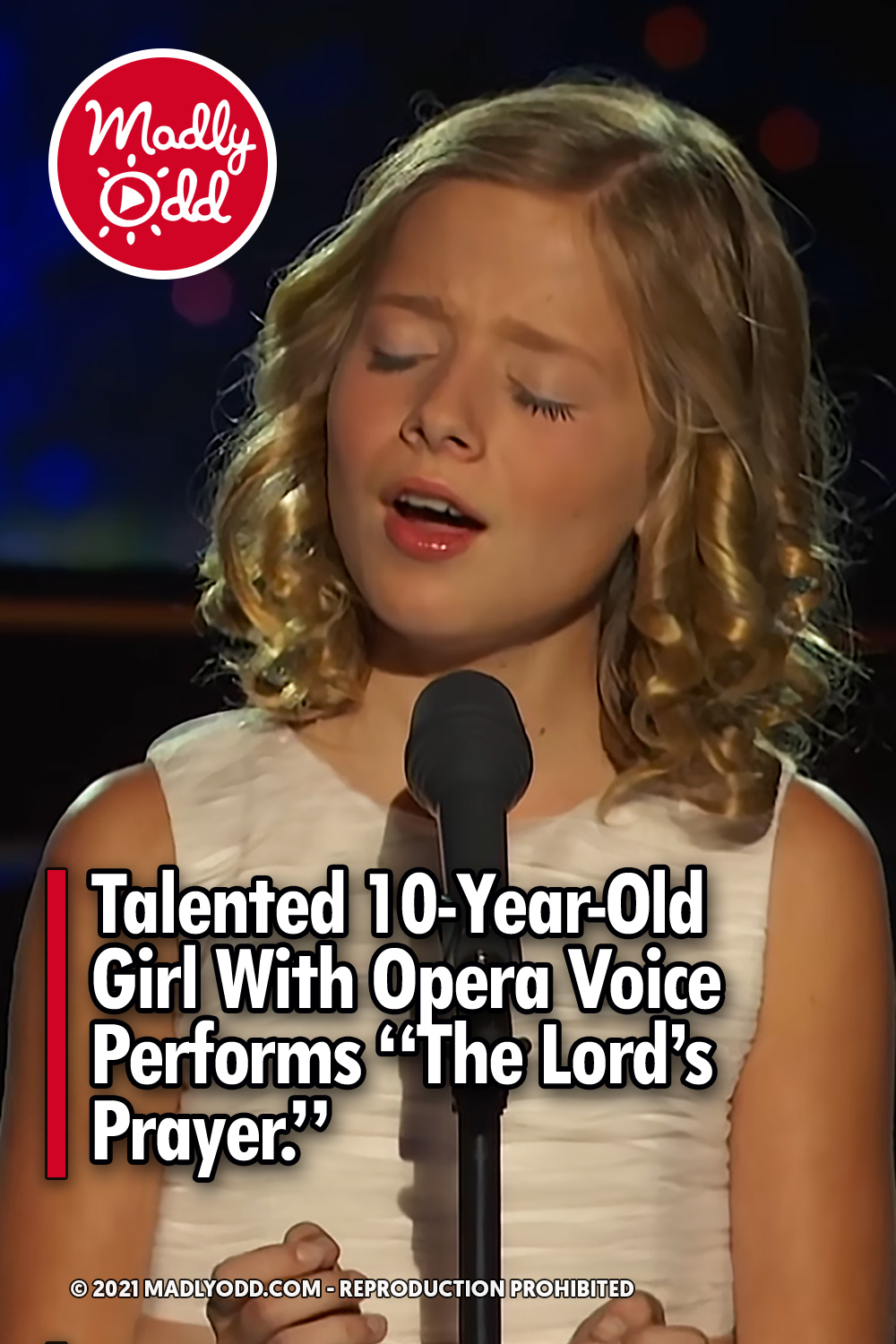