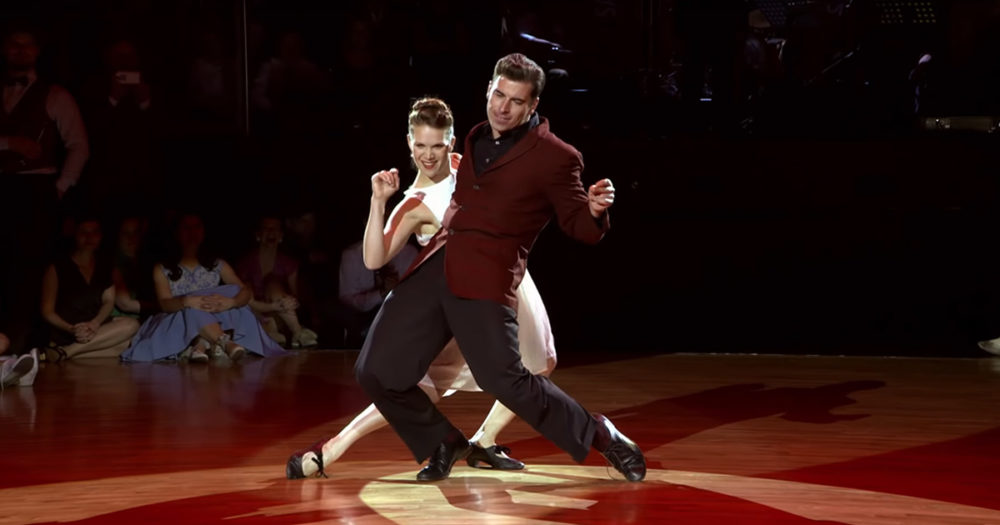 Dancing has been a popular hobby for energetic individuals for decades. During the Rock That Swing Festival in Germany, one couple shocks the audience and gets them on their feet during an entertaining routine to the song “Nitty Gritty.”

Gifted dancers, Chandrae “Chanzie” Roettig and Stephen Sayer, will take you back in time during this performance. Not only are they dressed in vintage clothing, but their dance moves are also straight out of the 1960s.

While Chandrae is from Montana and Stephen is from California, that doesn’t stop them from teaching a variety of classic dances to people. They’re well-versed in the Swing, the Jitterbug, the Lindy Hop, and more.

Their performance to “Nitty Gritty” is unlike anything else you’ve seen before. Not only is it very reminiscent of the Swing era, but they also perform each move flawlessly. With hops from side to side and a shoulder shake here and there, you can’t help but dance along. 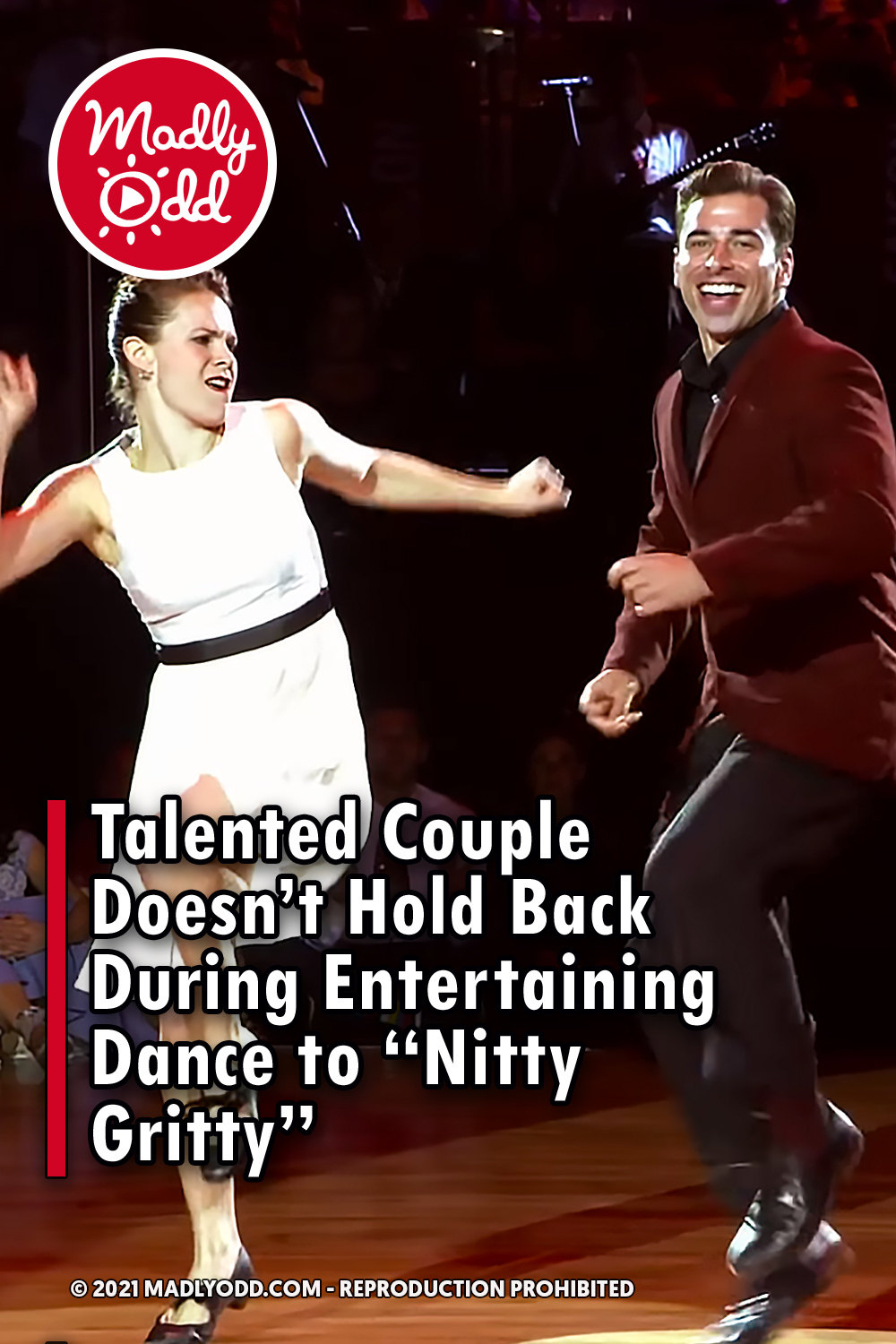