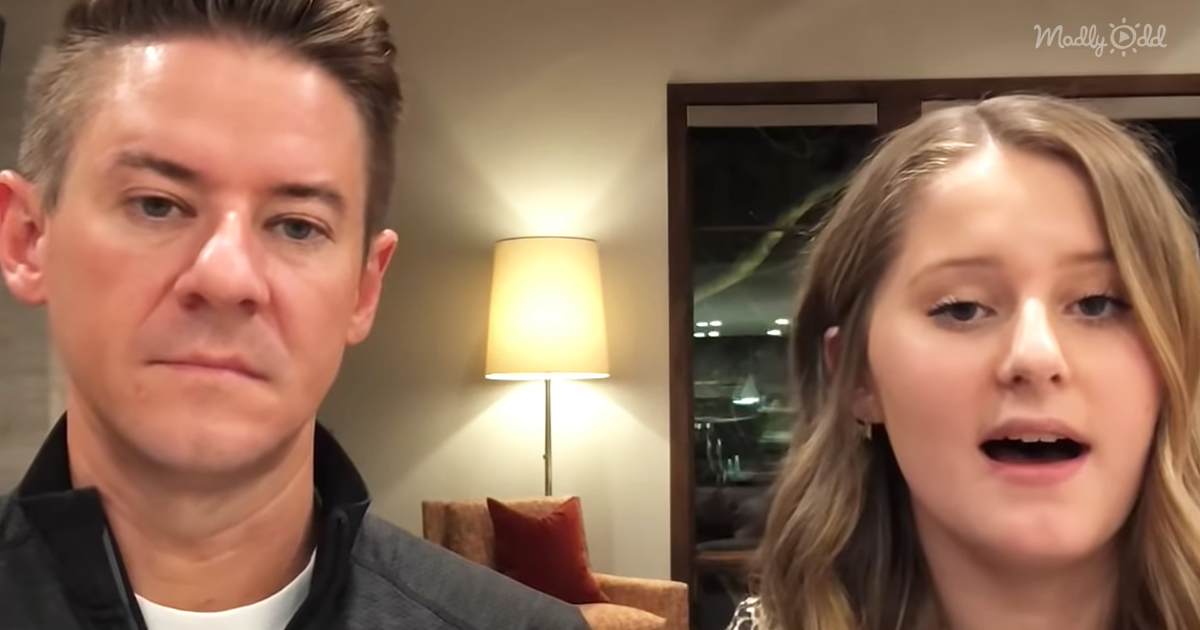 Many times, when we see a talented singer, it usually runs in the family. A daddy-daughter duo who released a video covering the song “A Million Dreams” proved just that. This heartwarming video will have you reaching for the tissues.

The song captivated music lovers when it was part of the soundtrack for the blockbuster movie The Greatest Showman. When Savanna Shaw and her father Mat uploaded a cover of the song, people instantly said it was incredibly relaxing and soothing to listen to for them.

Mat begins to play the piano, and in perfect timing, Savanna starts to sing. Her voice is angelic, and she hits every note flawlessly. As she continues to belt out the lyrics, her father smiles as he’s filled with pride for his daughter.

At the 1:48 minute mark, Mat joins in and sings along with Savanna. It’s clear where she got her talent to sing. The video of the two has gained millions of views, and the pair continue to release impressive covers. 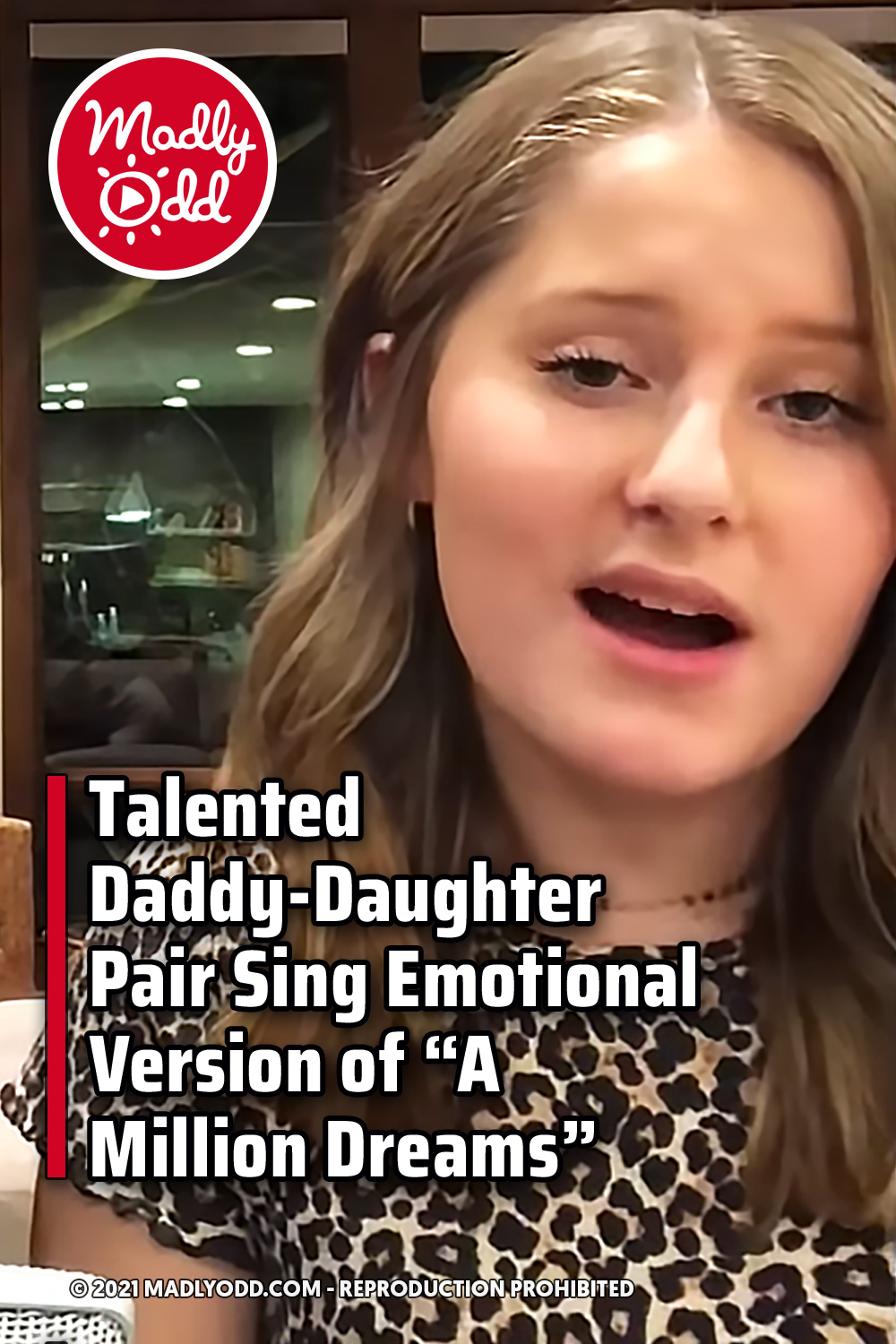