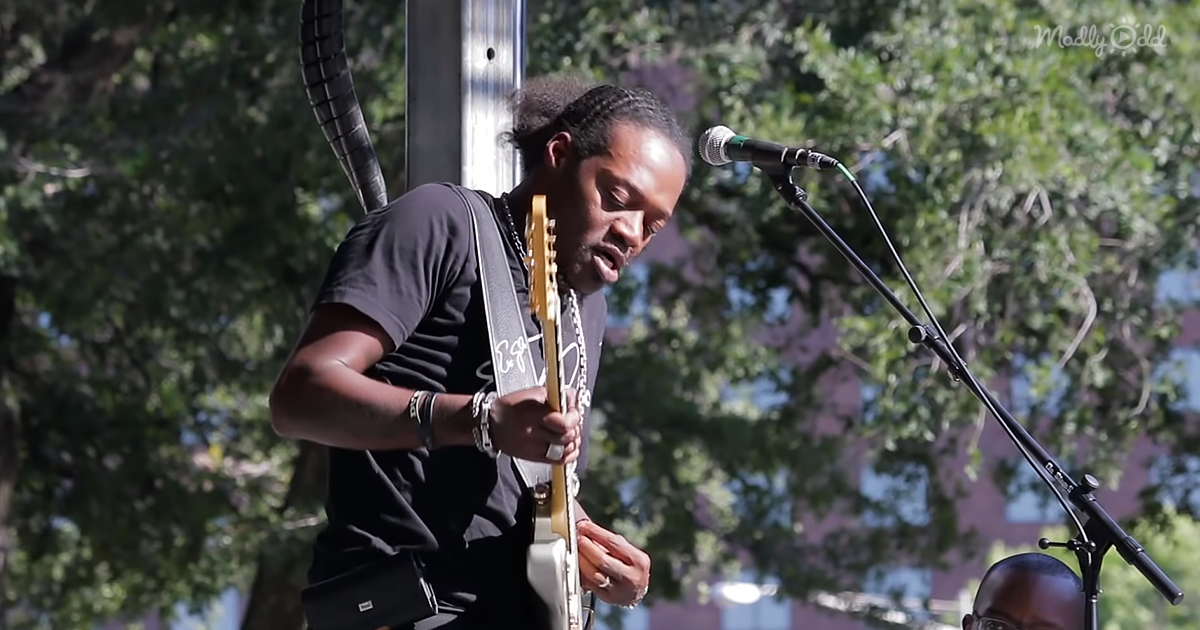 Learning how to play an instrument can be pretty tricky. Being as good as the legend Jimi Hendrix is near impossible. When Eric Gales began playing guitar during a music festival in Dallas, Texas, it sounded just as good as Hendrix himself.

Thankfully, someone filmed the talented musician, and the video was posted to Youtube. With over two million views, this viral video shows how skilled Gales truly is during his performance at the 2017 Dallas International Guitar Show.

Sweating from the Texas summer heat, Gales continues to shred to entertain the people in attendance. With a band behind him, they rock out, playing an incredible mashup of Jimi Hendrix songs. For a moment, it’s as if Hendrix is back on stage himself.

Including songs like “Voodoo Child,” “Back in Black,” “Kashmir,” and even the Beethoven classic “Fur Elise,” this stunning performance quickly gained applause from the audience. This rendition is a musical feast; unlike any other, you’ve witnessed before. 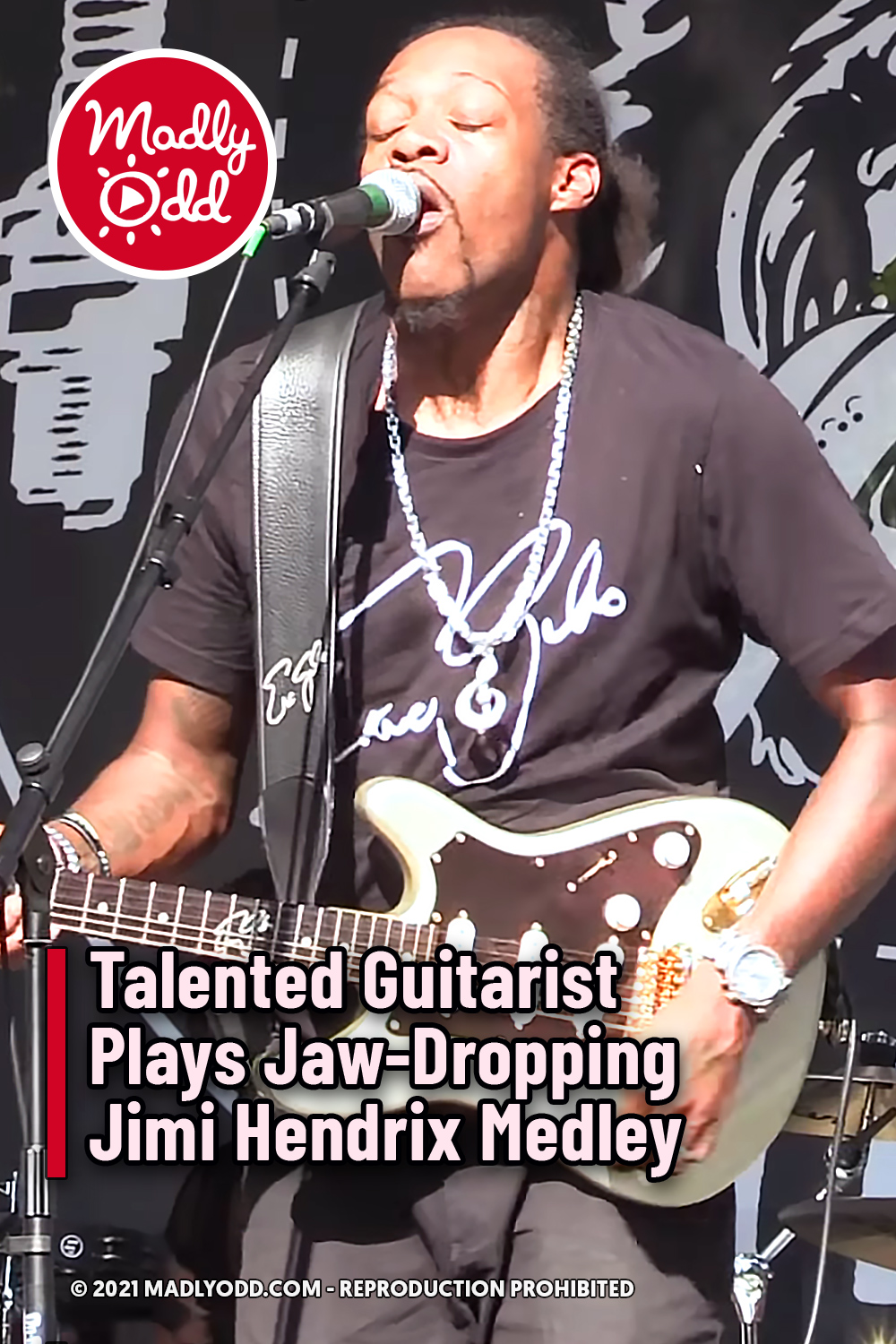