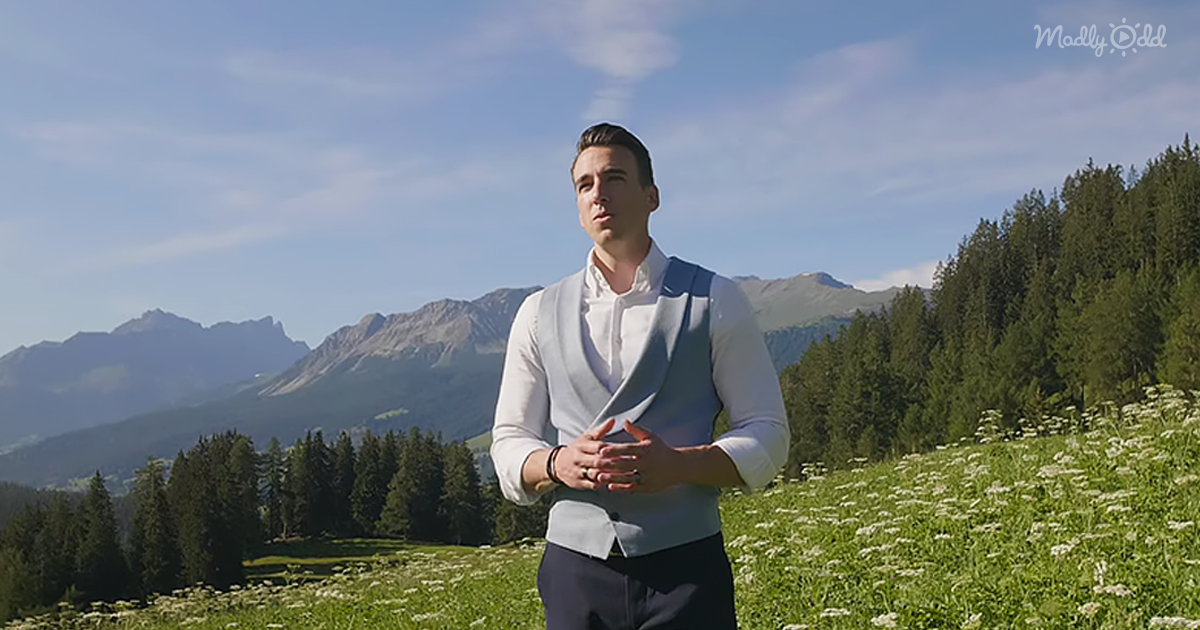 Gentri is a group of three talented musicians who cover a variety of different genres of music. Taking a stab at one of the hit songs from the infamous musical, The Sound of Music, these three men will leave you impressed.

“Edelweiss” is a tune that was composed by Richard Rodgers and Oscar Hammerstein. It was first used in the Broadway musical of The Sound of Music and later also used for the movie. It is a song that’s been covered by several artists over the years.

Gentri uses all the vocal power that they have to belt out this beloved tune. Some of the lyrics that people adore are “Edelweiss Edelweiss, every morning you greet me. Small and white, clean and bright. You look happy to meet me.”

The gentlemen that make up the band Gentri bring this song justice. In the music video, they stand in the middle of the Swiss Alps. Surrounded by white flowers and towering mountains, it just makes this rendition that much more memorable.