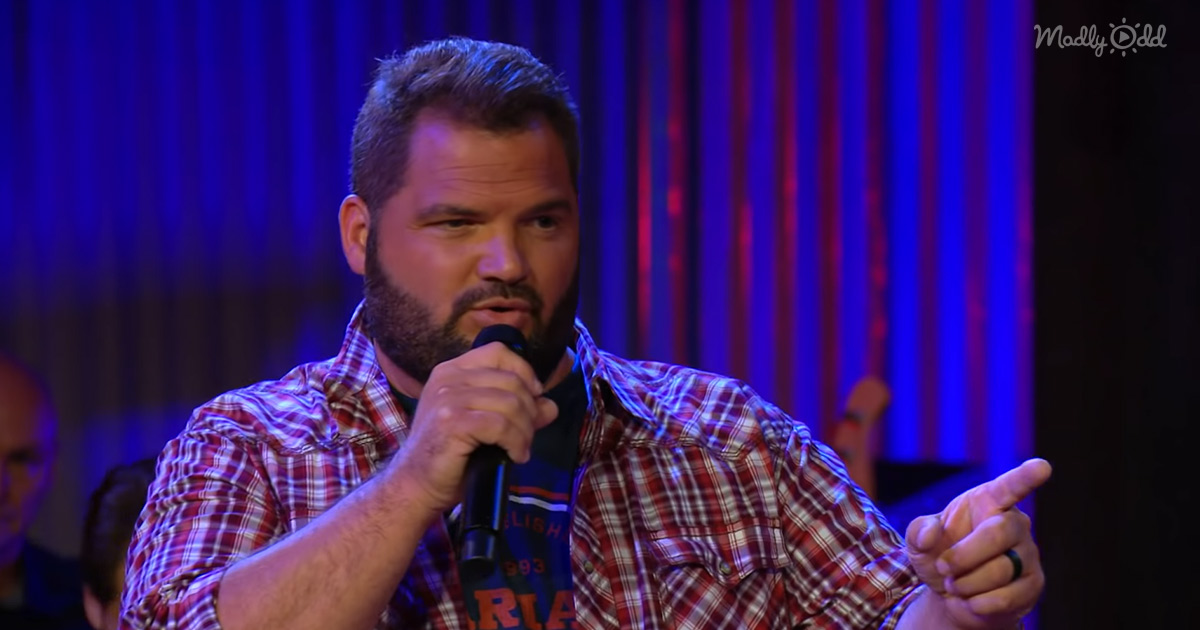 The classic tune “Mary Did You Know” is one of the most popular Christmas songs of all time. During the holiday season, this song can be heard in churches and all over the radio. The Singing Contractors released their very own rendition of the iconic song.

There have been several gifted artists who have covered this song throughout the years. The Singing Contractors are a group of two contractors who have quite the musical talent. The duo sang this song in front of a crowd and released the footage online.

There’s no denying that these two gentlemen have a lot of vocal power. Their voices are soulful, yet soft and warm at the same time. John 1:14 says, “The Word became flesh and made his dwelling among us. We have seen his glory, the glory of the one and only Son, who came from the Father, full of grace and truth.” 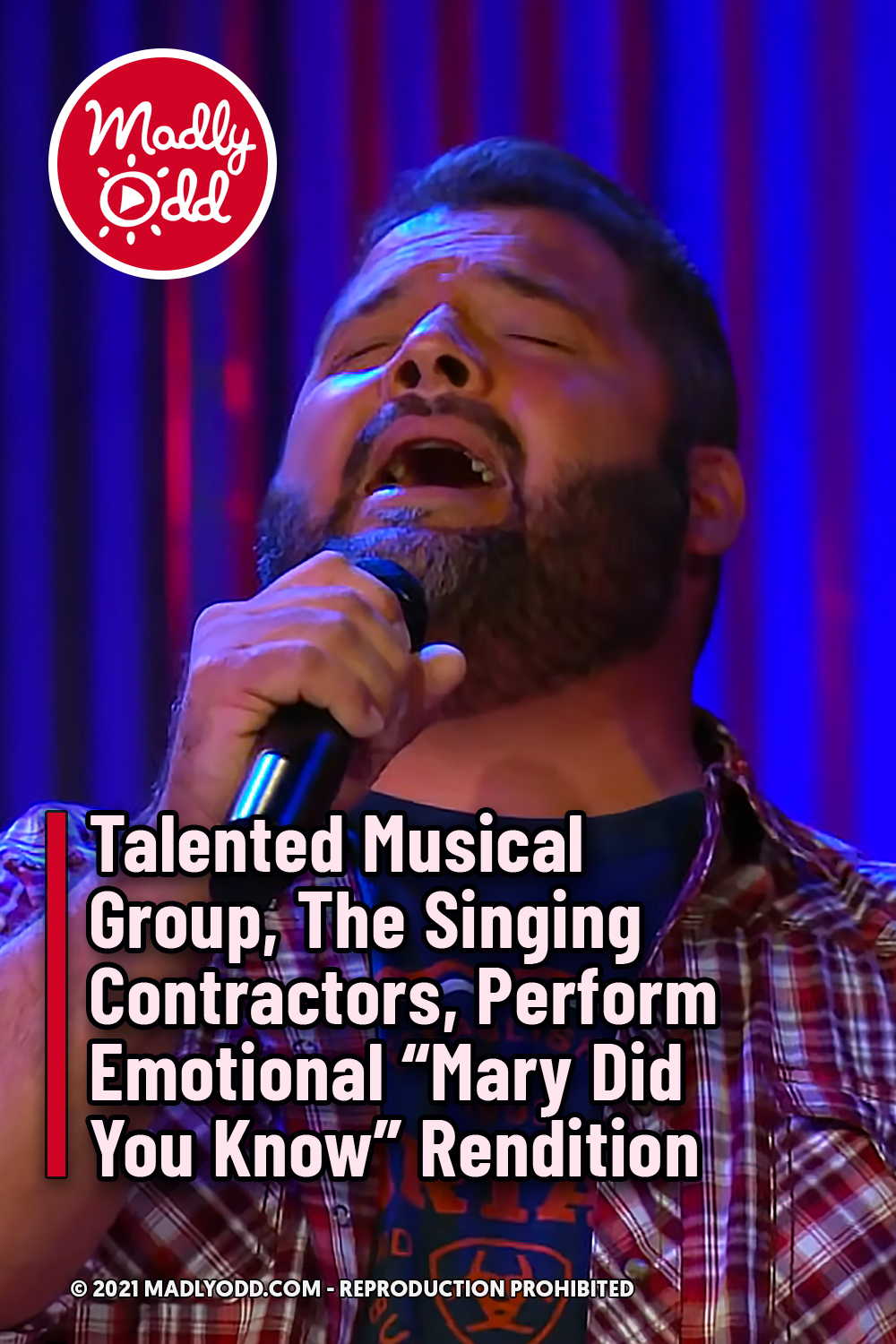