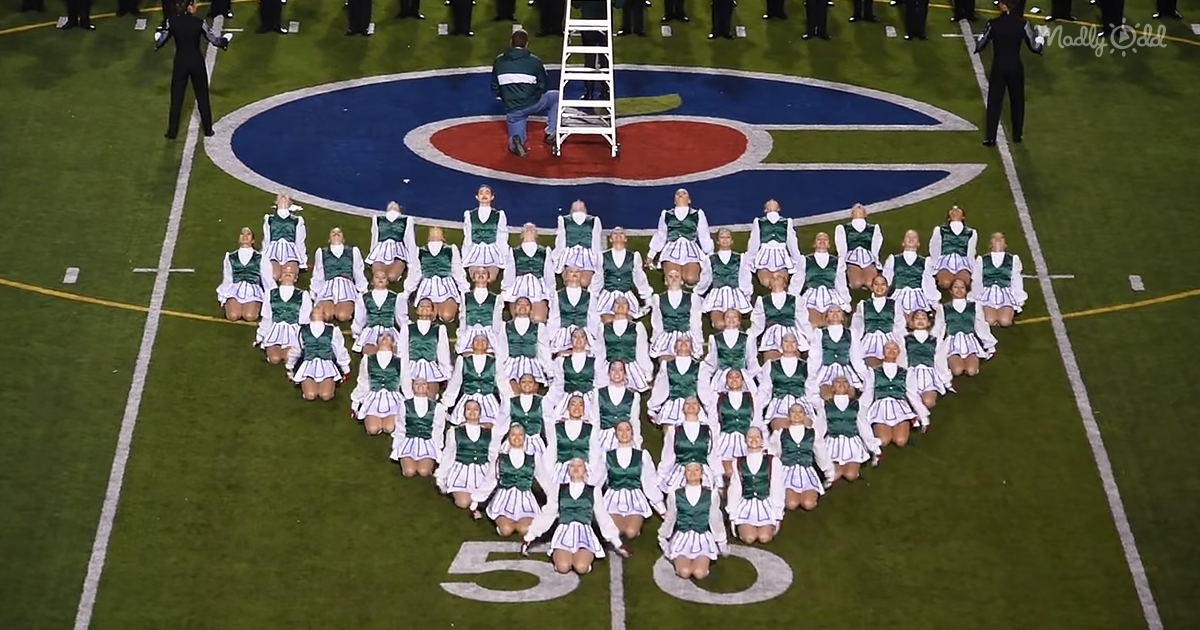 Often during a sports game, the half-time show can be more entertaining than the game itself. You may have to watch the step team at Woodlands High School perform their unique routine twice to see how magical it is.

Going by the name The Highsteppers, these talented teenagers aren’t what you’d expect to see during a sports game half-time show. They leave the pom-poms to the cheerleaders and, instead, practice an art that has been popular for over 40 years.

It’s a mixture of gymnastics and synchronized swimming, which sounds like a hard skill to master While the school’s football team was playing against Conroe High School, the Highsteppers displayed a unique routine that will make your jaw drop.

As they step in sync with each other, their simple moves create incredible optical illusions. With a total of 52 people in the squad, each member moves entirely in time to create the illusion. With twists, kicks, and twirls, this performance is truly out of this world. 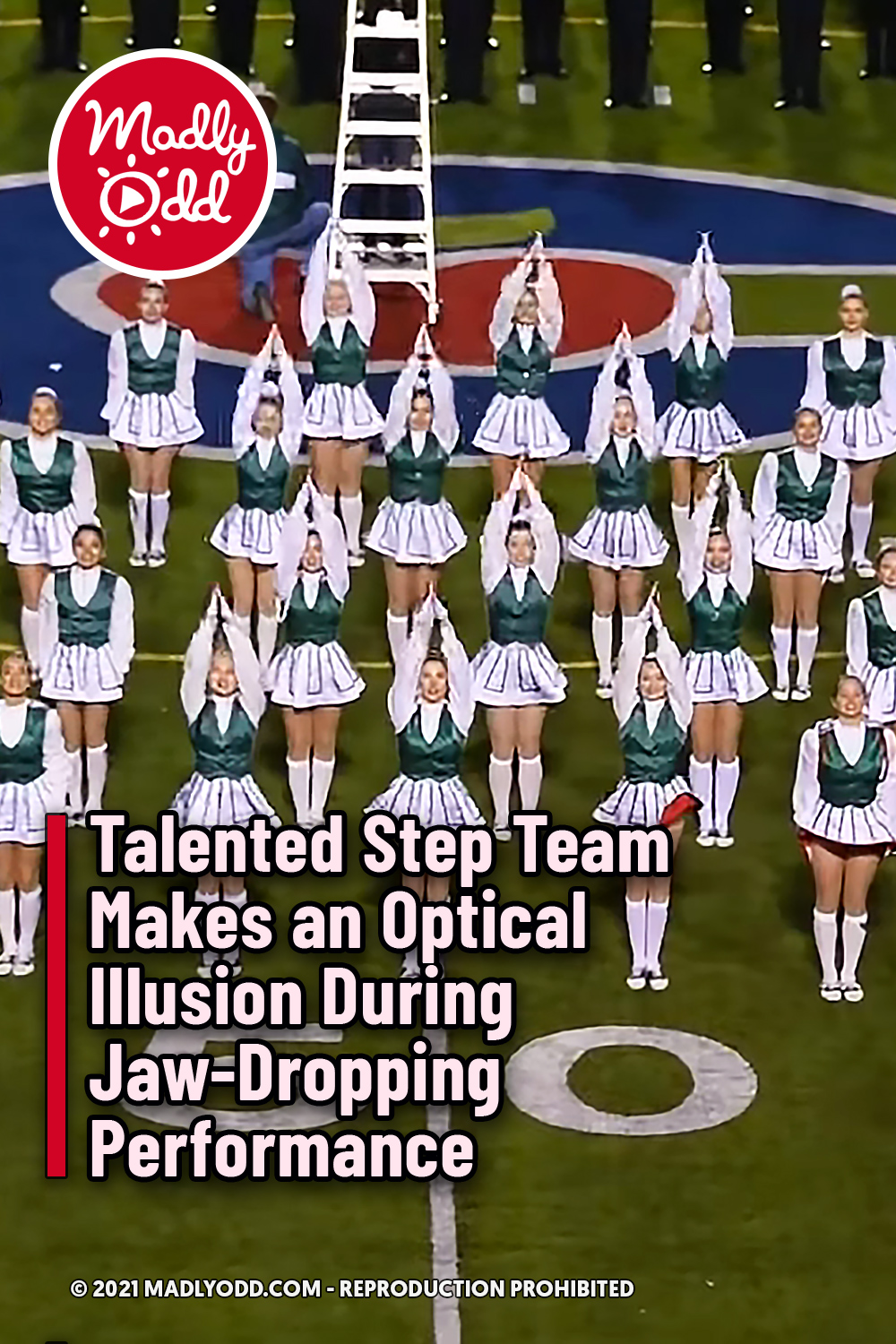