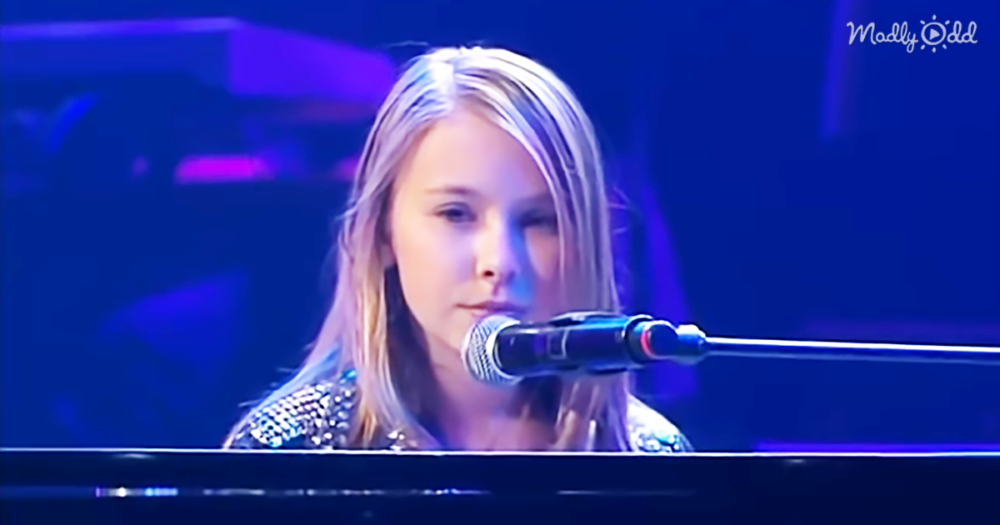 Is there anyone who hasn’t heard the song ‘What A Wonderful World?’ Who sang your favorite version? Well, this young teenager may be your new favorite. This young lady has such a powerful and moving voice; I felt as if I had never heard this song before.

Graceman was just nine-years-old when she was first seen on TV and has since appeared on numerous shows and networks. Anna Graceman sings, plays piano, and even writes her own songs. She is currently nearing twenty-years-old but started singing when she was very young. 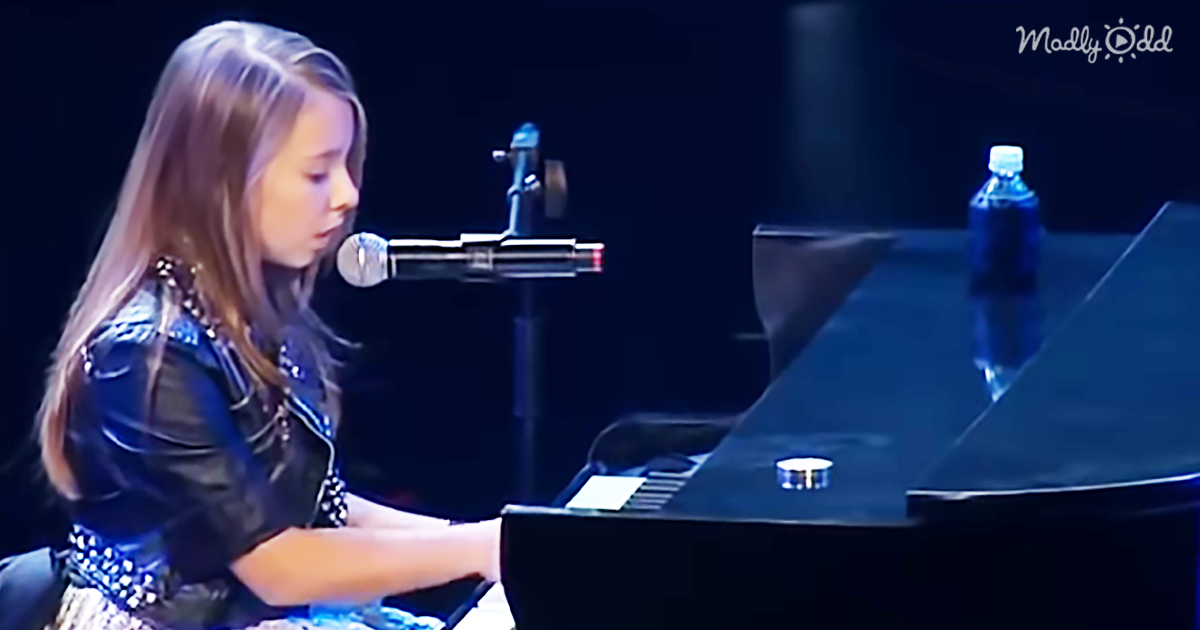 By the time she was only 18-months-old, she had started memorizing song lyrics. At four, she had learned to play the piano, and by six, she had written her very first song ‘So I Cried.’ While she mostly sings and plays alone, she has also played with the band The Granceman’s.

She started posting her videos on YouTube in April of 2008 and has over 145,000 subscribers, dozens of videos, and over 40 million views. Some of her earlier videos can even be found on Disney’s website. She has performed in various places, put out numerous singles, and has even released an album of original songs. 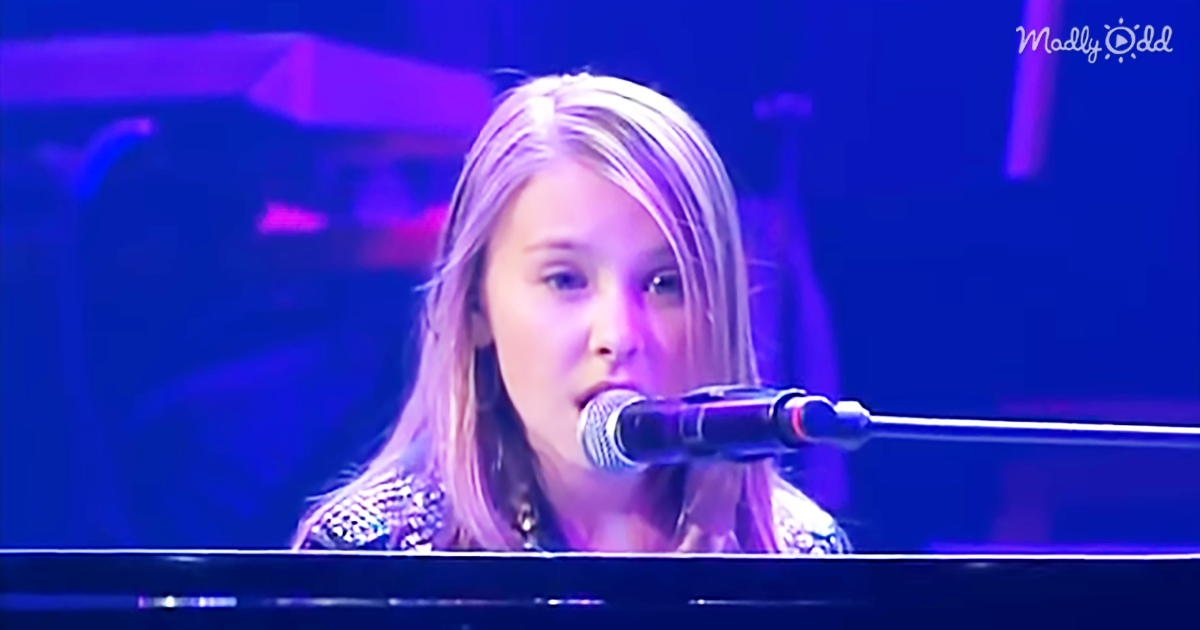 In this video, she tackles What A Wonderful World which was originally recorded by Louis Armstrong. She first performed this song when she auditioned for season 6 of America’s Got Talent. She managed to make it into the top ten that season, but, ultimately, was eliminated.

Instead of trying to sing this song in the same way it was originally done, Anna takes it and makes it her own giving it a bit of a feminine touch. Check it out and see what you think in the link below.