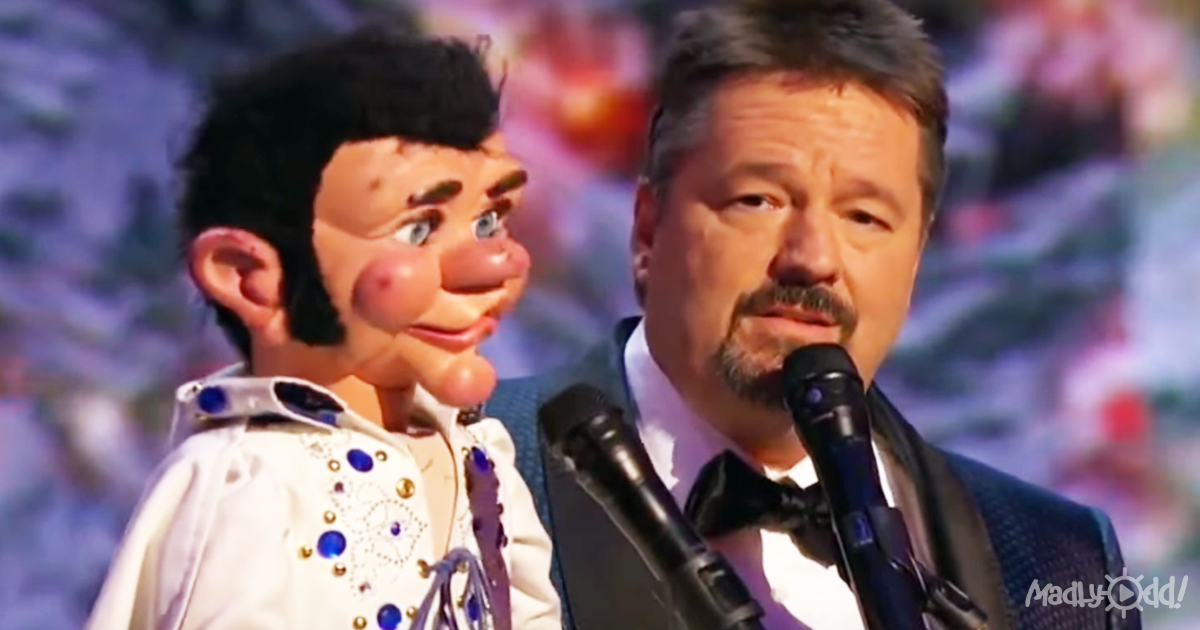 The program “Americas Got Talent“ has seen many unusual and different acts over the years, but one act, Ventriloquism, seems to be becoming one of the most popular acts seen on the show, and loved by all of the audience members. Modern ventriloquists are making names for themselves by varying the acts to suit the times. One of those in the forefront is master ventriloquist “Paul Zerdin”. Zerdin’s performance on “Americas got Talent” left the judges stunned as he put a whole new twist into the ancient art form.

The art of “ventriloquism” or “throwing your voice” dates back to the early Greek times but has only been a popular stage act since the 1700’s. The earliest example of this unusual art form dates back to around 1753 in England. Where an engraving of a man named “William Hogarth” is depicted talking through his hand. Then in 1757 the “Austrian” Baron de Mengel, introduced a small doll to his act. Since then the popular form of entertainment has flourished.

The act of ventriloquism came of age during the music hall days in the UK and the Vaudeville era in the US. In the 1880s “George Sutton” added a puppet in his routines in “Nottingham”, but it was a well-known artist at the time “Fred Russell” who is regarded as the father of modern Ventriloquism. Russell’s act incorporated a dummy named “Coster Joe” who would sit on his lap and have conversations to the enjoyment of the crowd who would flock to seen the two of them.

Terry Fator made his debut on “Americas Got Talent” in their second season and went on to win the program. His unique style of comedy and singing had the judges applauding his remarkable talents, with Simon Cowell even saying that Terry was “One of the top two entertainers on the planet”, an amazing complement from a man not known to give too many of them. Fator’s win earned him a million-dollar purse, then the following year he signed a 100-million-dollar five-year contract with “The Mirage” hotel in Las Vegas. Not bad for a man that nearly gave up on his ventriloquist career.

Terry once said that he mastered his ventriloquistic singing by singing in his car. “I used to see other people singing in their cars and they look really silly, so I started to sing with my mouth closed”. Click on the link below and be truly amazed at Terry’s incredible talents. Not only does he tell jokes in his banter with his puppet, Maynard Thompkins – The world’s most famous Elvis impersonator who doesn’t know any songs by Elvis, but he also manages to sing the Elvis classic “Blue Christmas”. Terry is multi-talented man with an incredible voice to top it all off.