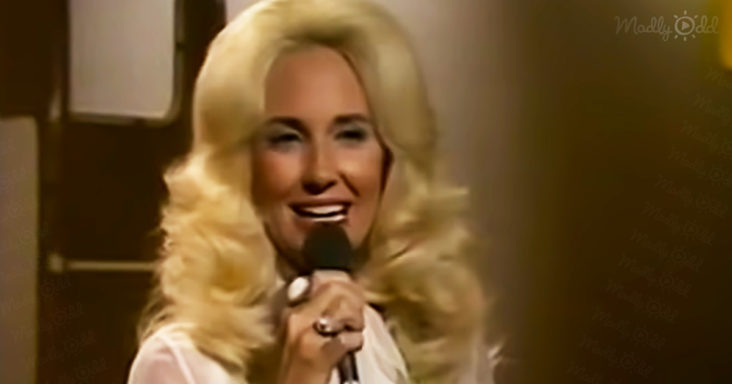 Tammy Wynette was an American country musician and songwriter and was one of the most famous country music artists and best-selling singers during the late 1960s and early 1970s.

Wynette has been called the “First Lady of Country Music,” and her best-known song is “Stand by Your Man.” Many of her successes have dealt with loneliness, divorce, and the difficulties of life and relationships.

The song is about staying by your man’s side, regardless of his indiscretions. It’s such a simple country song that it expresses an innocent sentiment: “If you love your man, stay by his side.” Who knows, she would become a target for feminists and even an aspiring first lady. 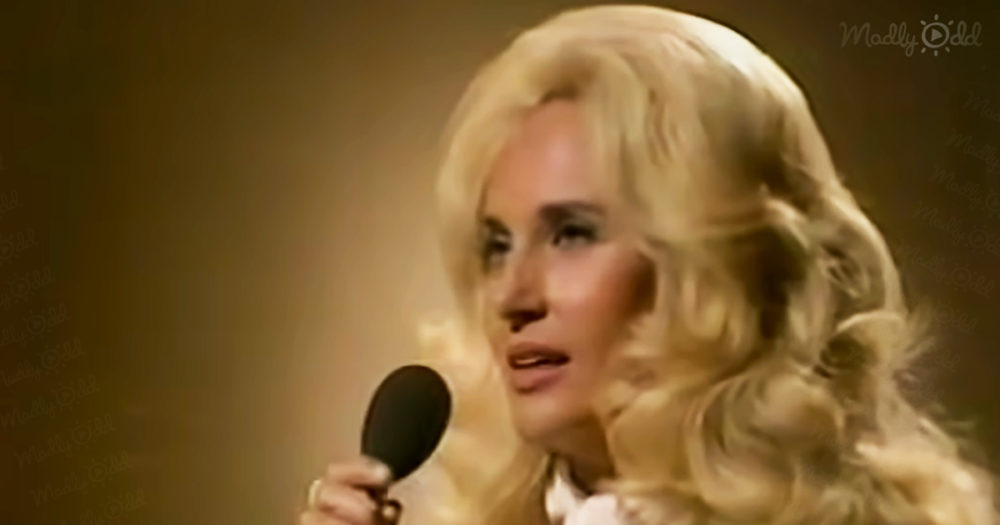 Tammy Wynette’s friend and publicist, Evelyn Shriver, says that Wynette never got tired of singing the song, but she got tired of defending it.With the song’s release and her message, it was not well accepted by the women’s liberation movement.

This song became the most successful song of Tammy Wynette’s career and was recorded by many other singers. It stretched to number one on the national charts and found a new audience on Jack Nicholson’s 1970 film Five Easy Pieces soundtrack. It was the best-selling single of all time by a female country artist in America.

In this short three-minute video, Tammy Wynette performed the song in melodious harmony. The emotion that she induces into the song makes it so real and she tells how a woman should behave with her husband.

The message was simple and with her voice, she gave more light to married life. It’s so exciting to hear and watch and it doesn’t even show how she was struggling in her marriage.

The song was written by Tammy Wynette herself, along with Billy Sherrill. It was first released in 1968 and became one of Tammy’s hits. Her hit is ranked as one of the best country songs of all time by the CMT poll.