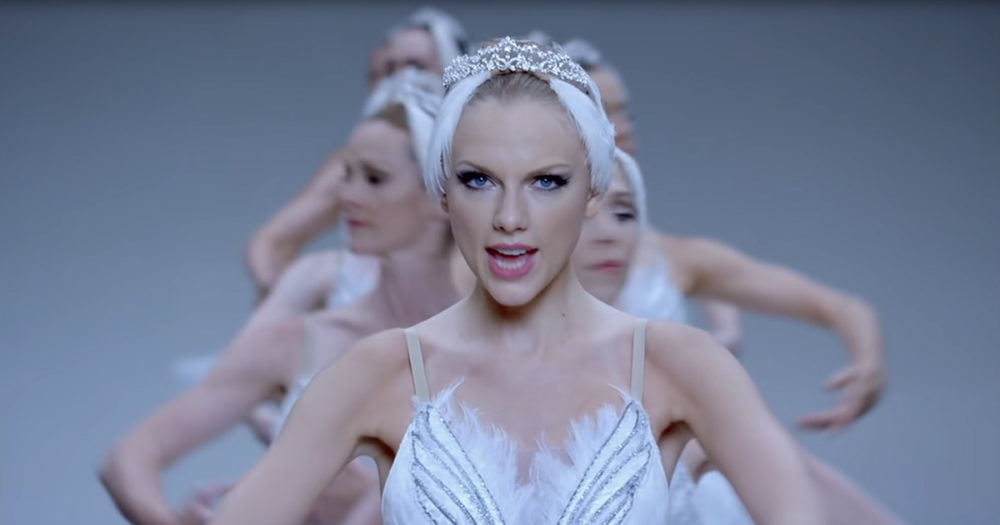 Taylor Swift’s “Shake It Off” is a dance-pop masterpiece that officially took Taylor away from country-pop and more towards mainstream audiences.

It’s near impossible to stop yourself from singing and grooving along to Taylor Swift’s “Shake It Off.” The catchy classic spent fifty consecutive weeks on the charts, and given the upbeat, uplifting pop goodness, we’re not surprised.

The music video is a fun, filled showcase of a variety of dance styles. Taylor Swift is accompanied by some of the best dance crews in LA at the time.

Taylor explains that she created this song as a means to overcome her fear of not being accepted. It certainly must have worked, given that the hit went Diamond selling over 10 million copies. 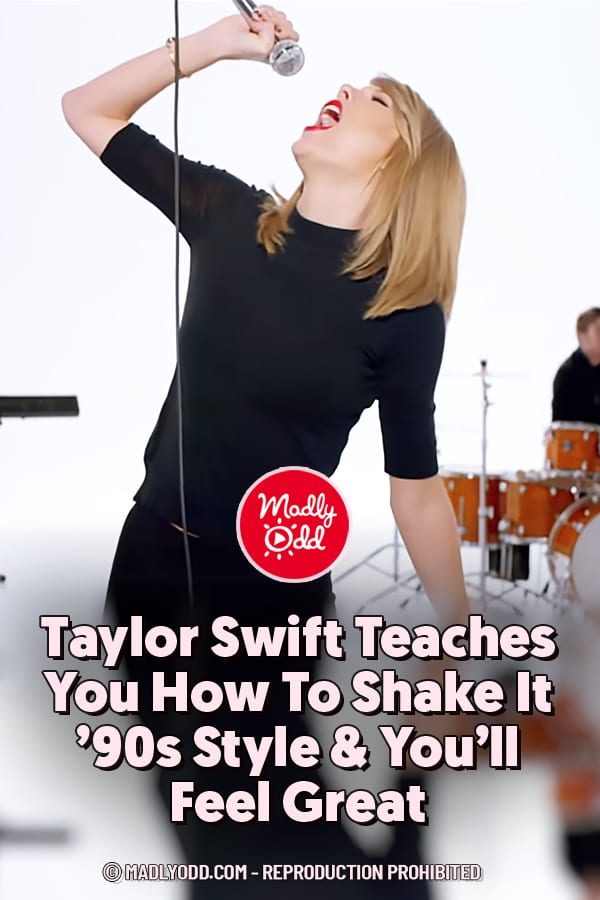