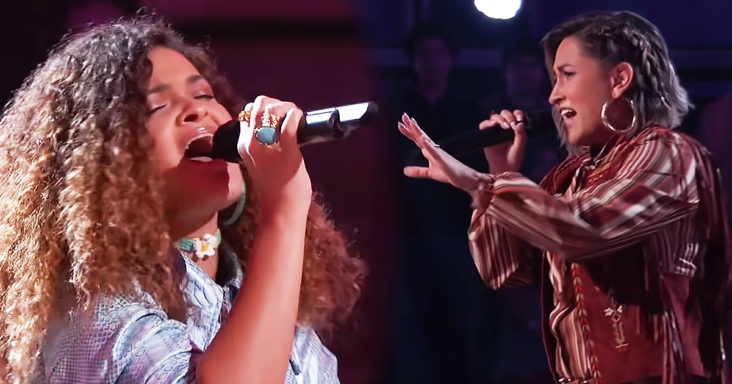 The four-time Emmy-winning musical competition show revealed Katie Rae and Raquel Trinidad as another talent. In the Voice Knockout stages, both participants proved themselves as serious contenders.

As Katie dazzled the audience with her performance of “Hold On to Me” by Lauren Daigle, Raquel was excellent with the runs, slaying three upbeat songs in quick succession.

The Voice has been a stage for rising artists. As judges and coaches, it has successful artists such as Ariana Grande, John Legend, Kelly Clarkson, and Blake Shelton. 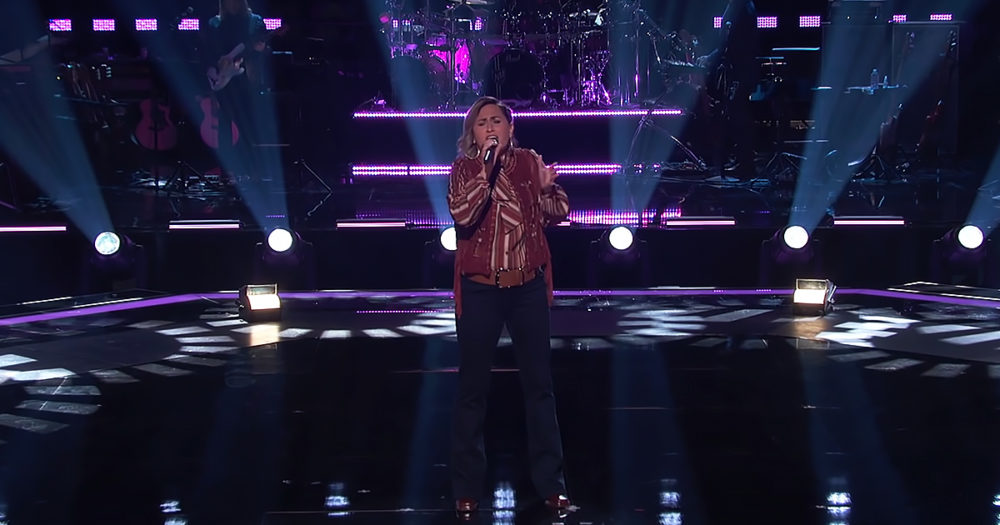 The Voice includes stages such as the Blind Auditions, Battle Rounds, Knockouts, and Live Performance. Only an artist emerges as the winner. In this performance, Katie and Raquel sing so beautifully.

Both Katie and Raquel joined Team Ariana from their blind audition days. Katie’s performance of “Hold On to Me,” originally by Lauren Daigle, a two times Grammy-award winner, revealed her power to wield her voice so elegantly.

“Hold On to Me” is primarily about unity. It’s about coming together to know that being there for each other makes life easy to live; love easy to create. As Katie delighted, Raquel’s charm also was in full force.

In the show, top artists will compete, and viewers will vote for their favorite artist. To get the votes, Katie Rae sang like a natural star, while Raquel Trinidad’s notes were said to blend with her control and inner beauty. 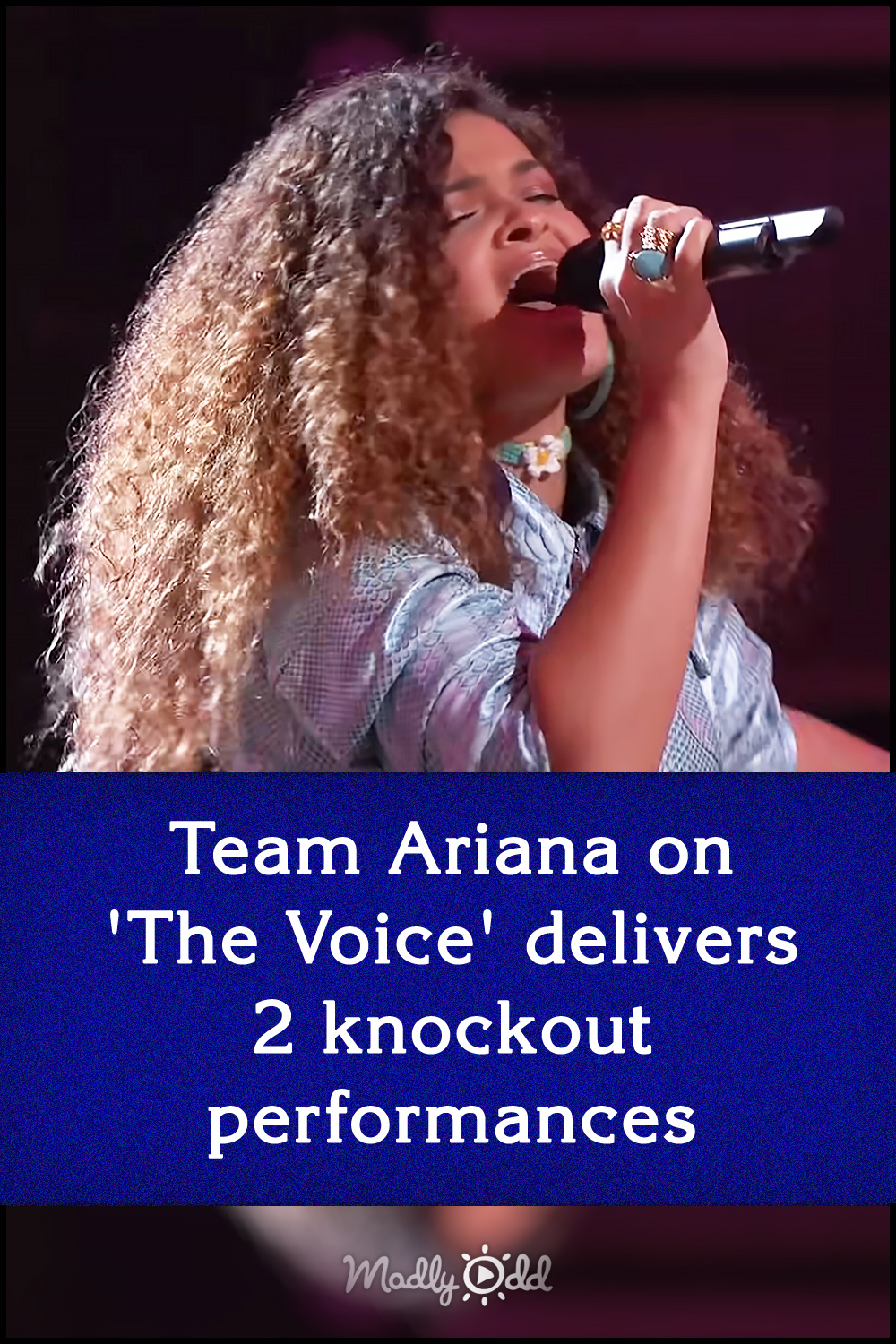