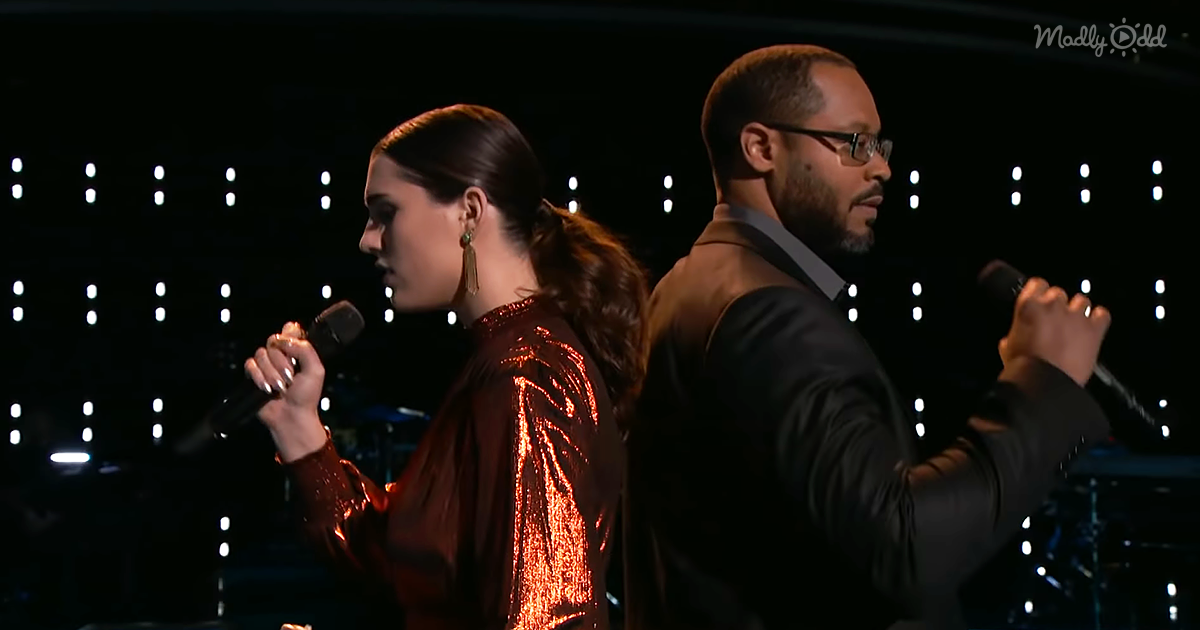 Team Nick steps forward for season eighteen of The Voice’s battle round. Two smooth, powerful voices go head to head in a duet that has to highlight their talent individually and in harmony. St. Louis’ Joanna Serenko and Southern California’s Roderick Chambers sing Billie Eilish “when the party’s over” for The Battles.

Nick Jonas proved his coaching skills, elevating both artists to all new places. A four-chair turn, Joanna, and a one-chair, Roderick, harmonized better than all of this round’s competition. Kelly Clarkson quickly proclaimed, “For real, that was my favorite battle so far,” Even though both contestants were amazed, Nick went with Roderick recognizing his massive improvement. Luckily, the competition wasn’t over for Joanna as John Legend snapped her up instead of sending her home.

In what could easily be the best battle of them all, Joanna Serenko and Roderick Chambers went head to head. Team Nick had been wonderfully prepared for the duet, with each artist expressing such power and emotion that it’s hard to tell who improved the most. Their majestic duet of Billie Eilish “when the party’s over” isn’t the only treat for this battle had a surprise waiting as well. 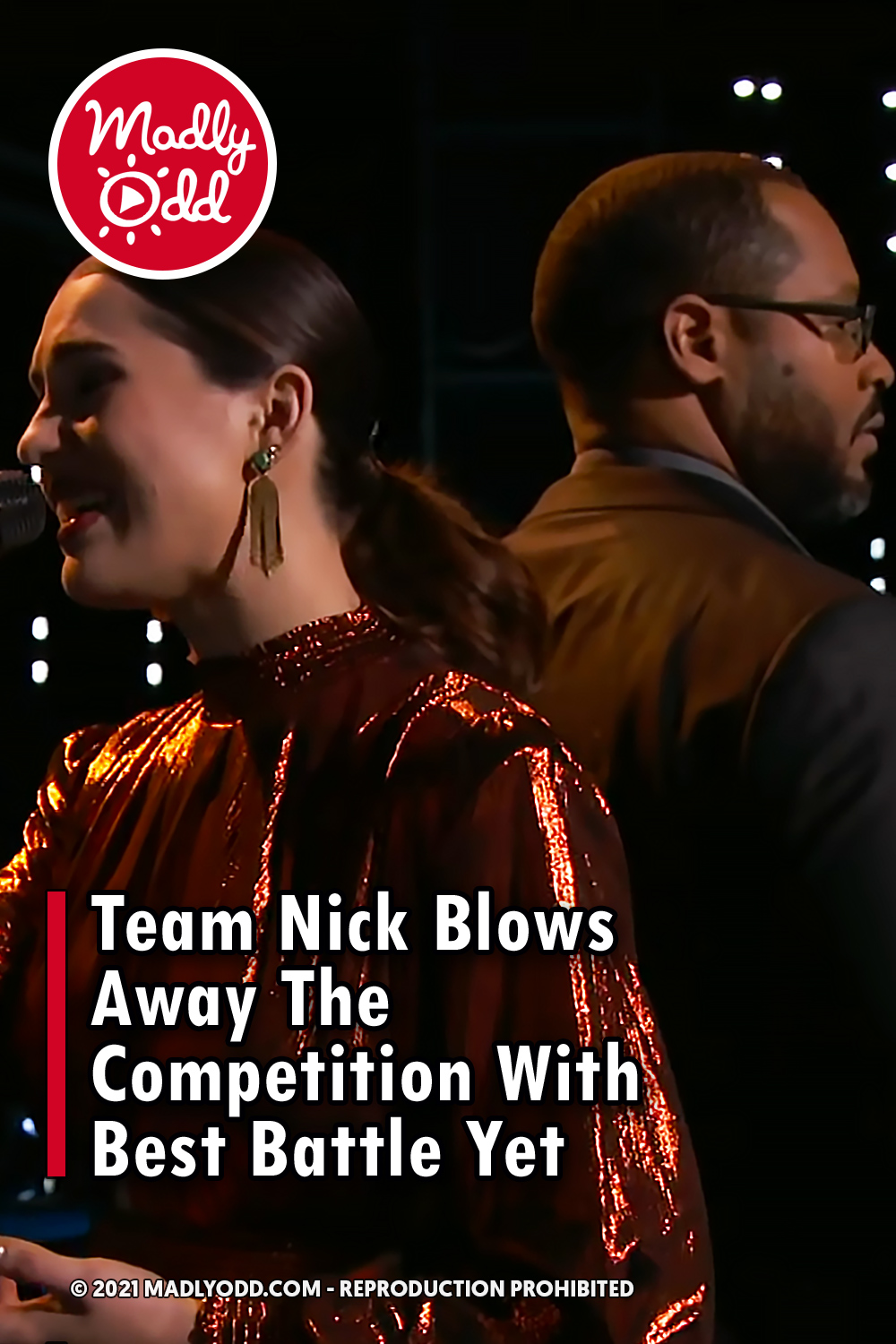