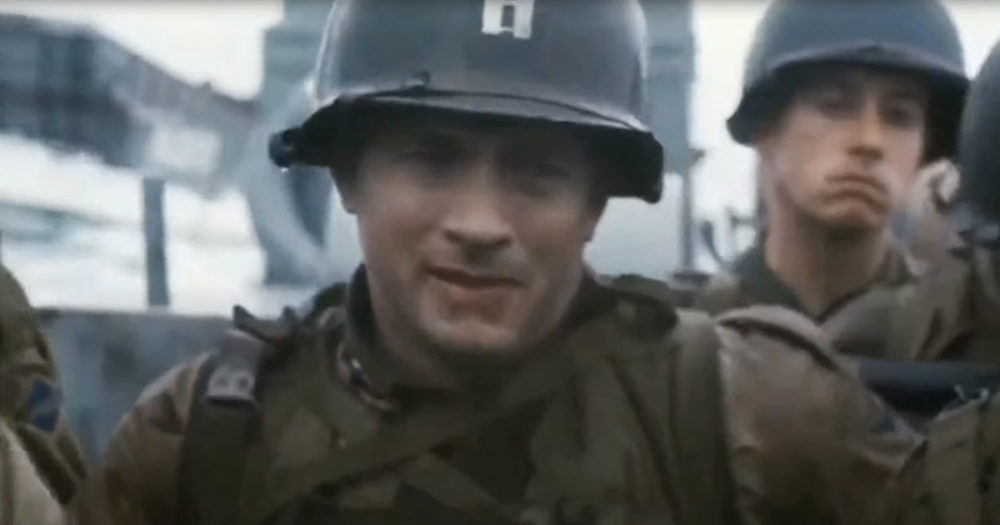 It can be hard for anyone who wasn’t there to imagine what it must’ve been like for the American, Canadian, and British troops who went ashore on the beaches of Normandy. A touching video was released to tribute all of those brave and selfless people.

June 6, 1944, was a dark day in history, but this tribute seems to shed a bit of positivity towards those who fought for us. During the video, we see the empty shores and hear the radio address voice-over of General Dwight David Eisenhower talking about the importance of brotherhood.

If you’ve seen the Tom Hanks film, “Saving Private Ryan,” you may get a glimpse into what that day was like. D-Day was a turning point for World War II, and it seems like the troops at the time had no idea. They were doing what they were trained to do.

It’s hard to hold back tears when watching the real footage combined with Hanks’ movie for this touching tribute. It’s essential never to forget the courageous acts of those who have been to battle. Thirty-seven thousand troops fell on June 6, 1944, and they will never be forgotten. 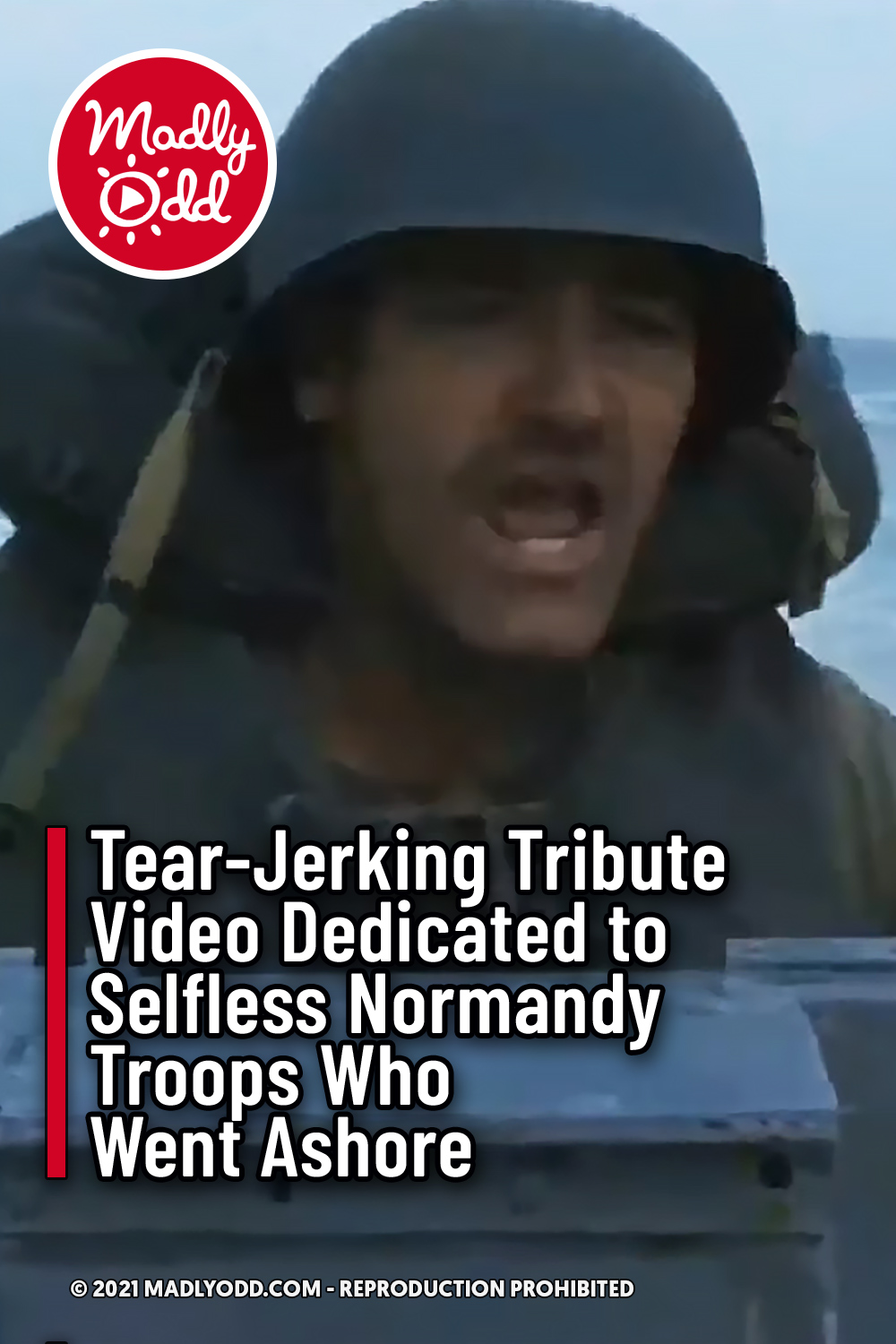