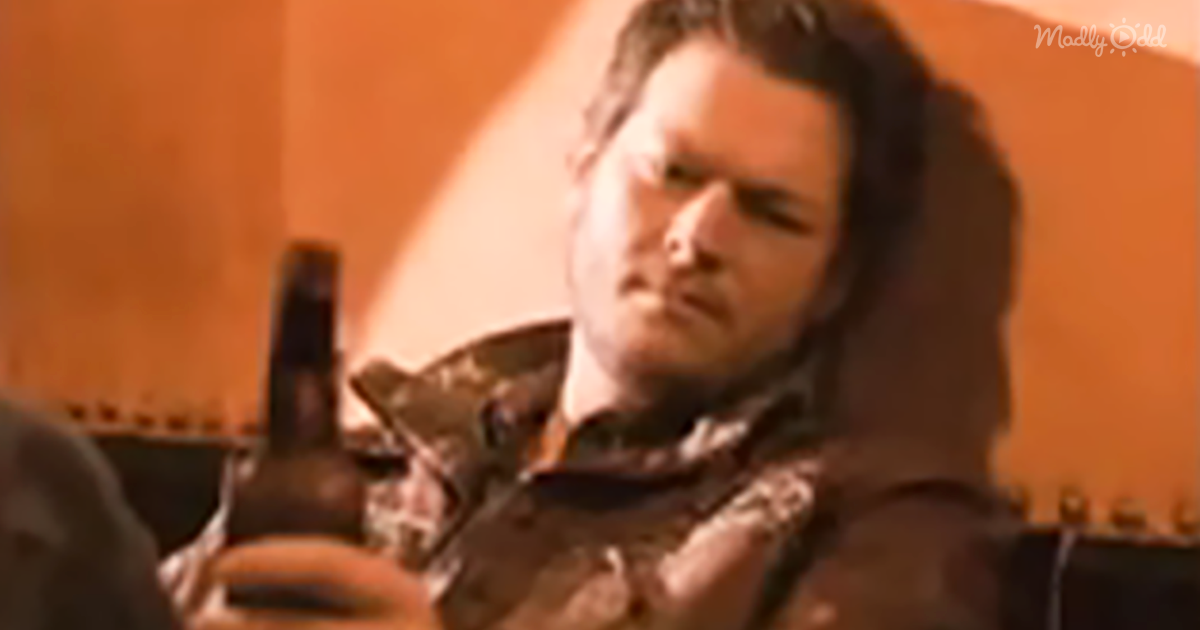 It doesn’t take a country music fanatic to know that superstar Blake Shelton is a big fan of singer Conway Twitty. Shelton has idolized the singer for years and has even referenced him in the song lyrics of “Honey Bee.”

“If you’ll be my Louisiana / I’ll be your Mississippi / You’ll be my Little Loretta / I’ll be your Conway Twitty,” sings Shelton. The musician has also covered Twitty’s song “Hello Darlin” during live performances and on his record Blake Shelton’s Barn and Grill.

If that’s not enough, Blake Shelton recorded a rendition of “Goodbye Time,” and it even made it into one of the top 10 spots on the country charts. Conway originally released the song in 1988, and thanks to technology, a Youtuber user was able to bring the two together.

Vrnster1971 mashed clips from both versions of the song together and posted on the video-sharing platform. It sounds as if both Conway and Blake are singing along in real life. The digital duet makes the song more emotional than it already was.

And before you go, be sure to catch Conway himself singing his classic, like only he can. 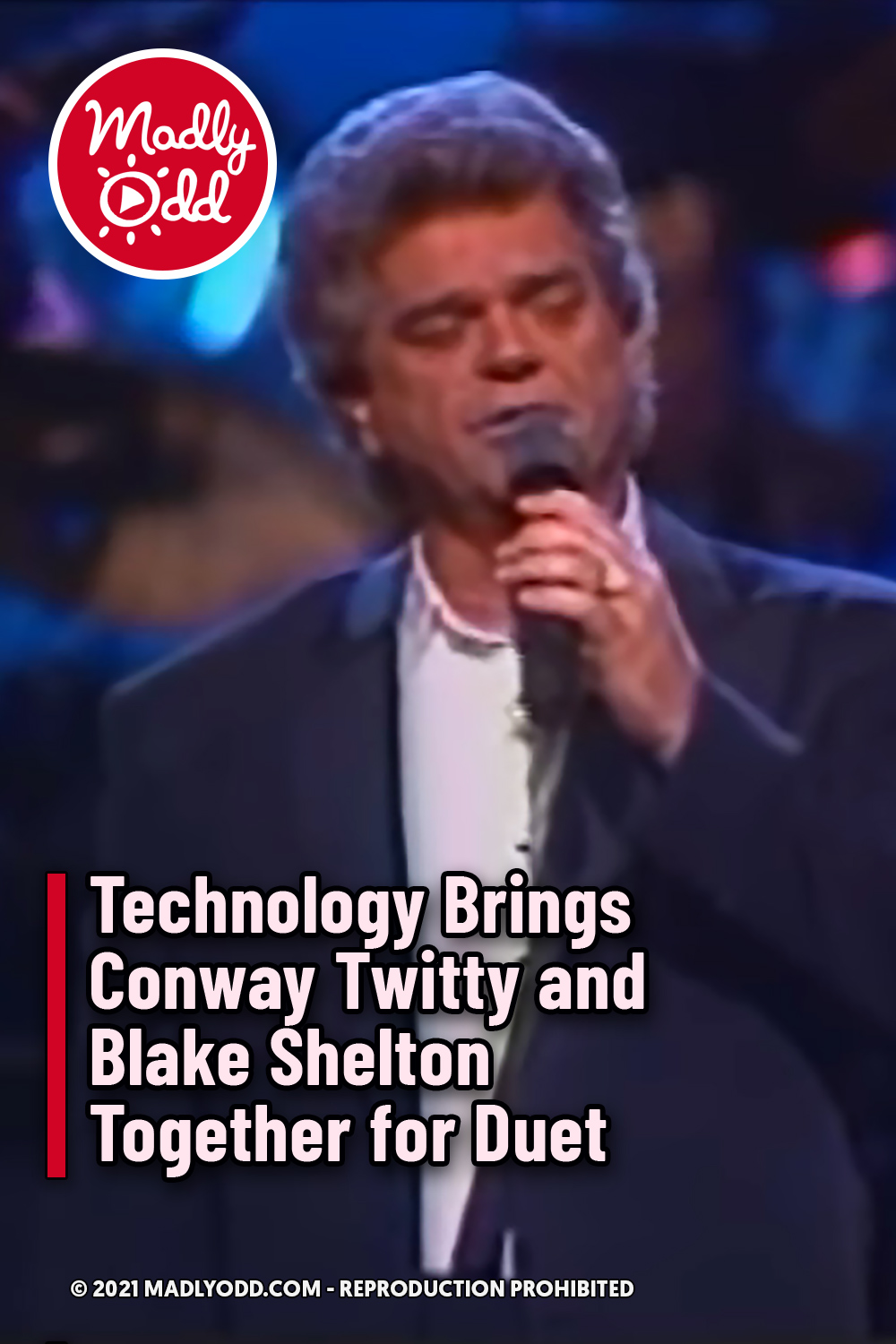