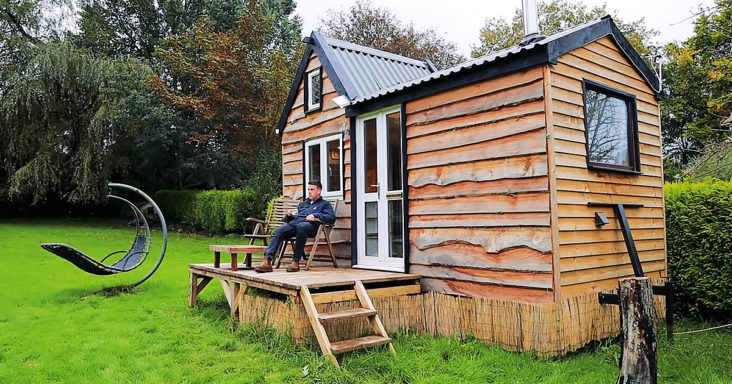 From Bristol, England, Tom started to build his own house when he was only 17 years old. He created it all using second-hand or recycled materials, and he finished it when he was 20. 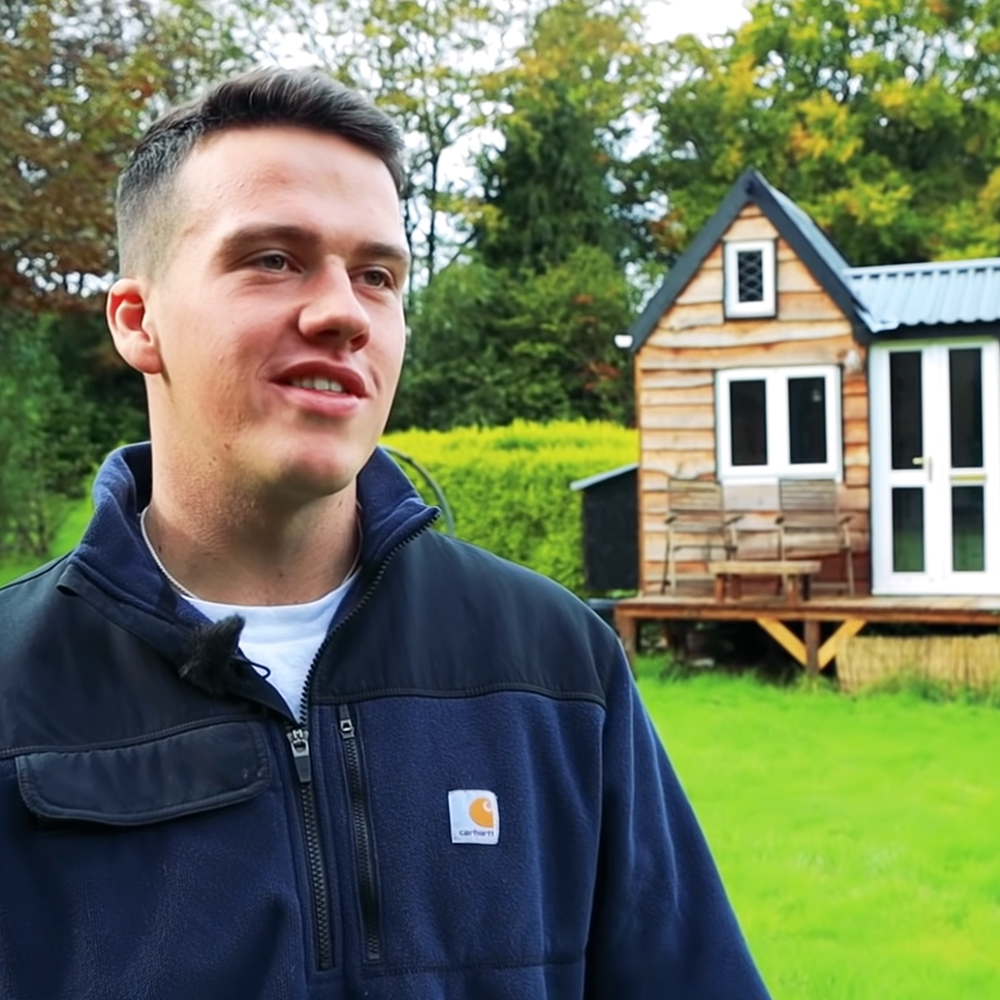 When he first started, he had begun his apprenticeship in carpentry. He had a lot to learn, but he was excited to build independently.

During his apprenticeship, he was only earning $5.50 an hour. All the materials he bought were always cheap or at a bargain. Due to the state of the housing market, he was determined to have a home that would not put him in debt. 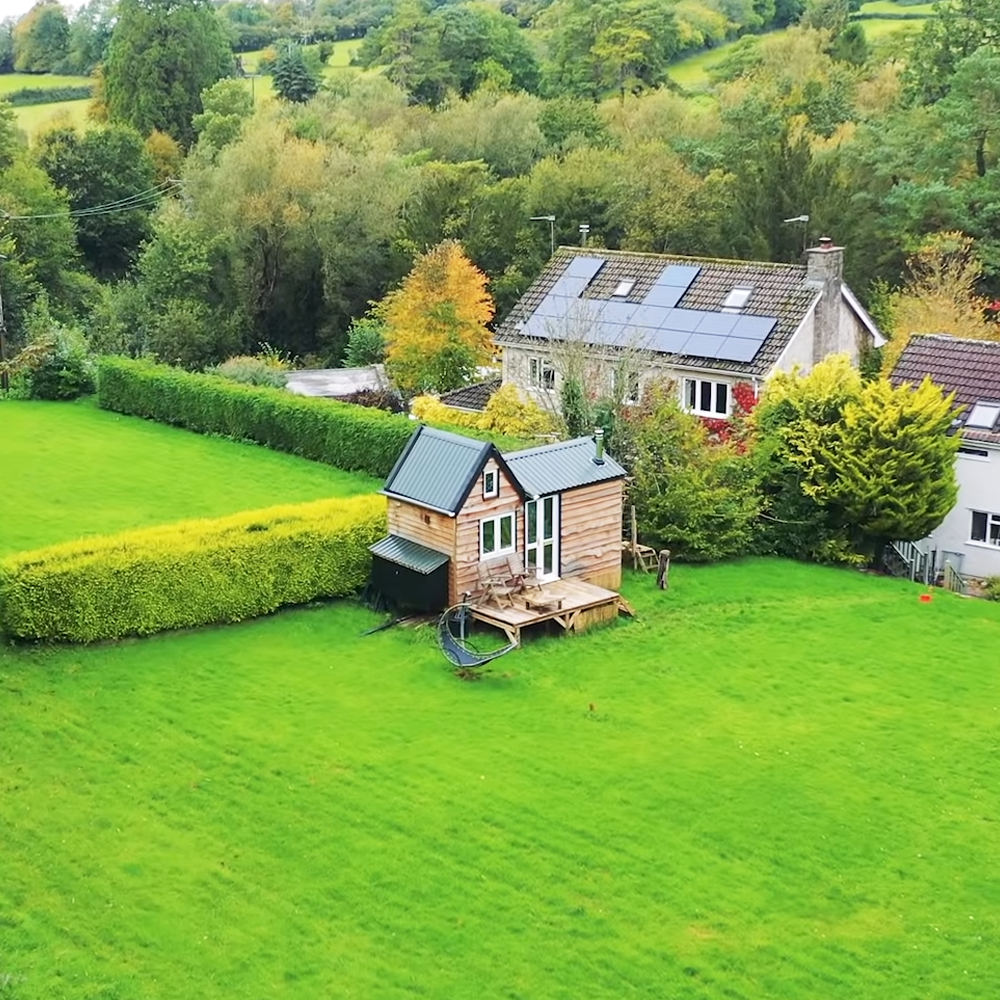 It is a great feeling for him to own everything he has. He showed that his home stuck to a Rustic and English look. There are lots of wood and copper pipes as well.

Since he got the land from his grandparents, he thought it would be perfect for building his own home. It all started with sketches, and a few years later, he was finally done. 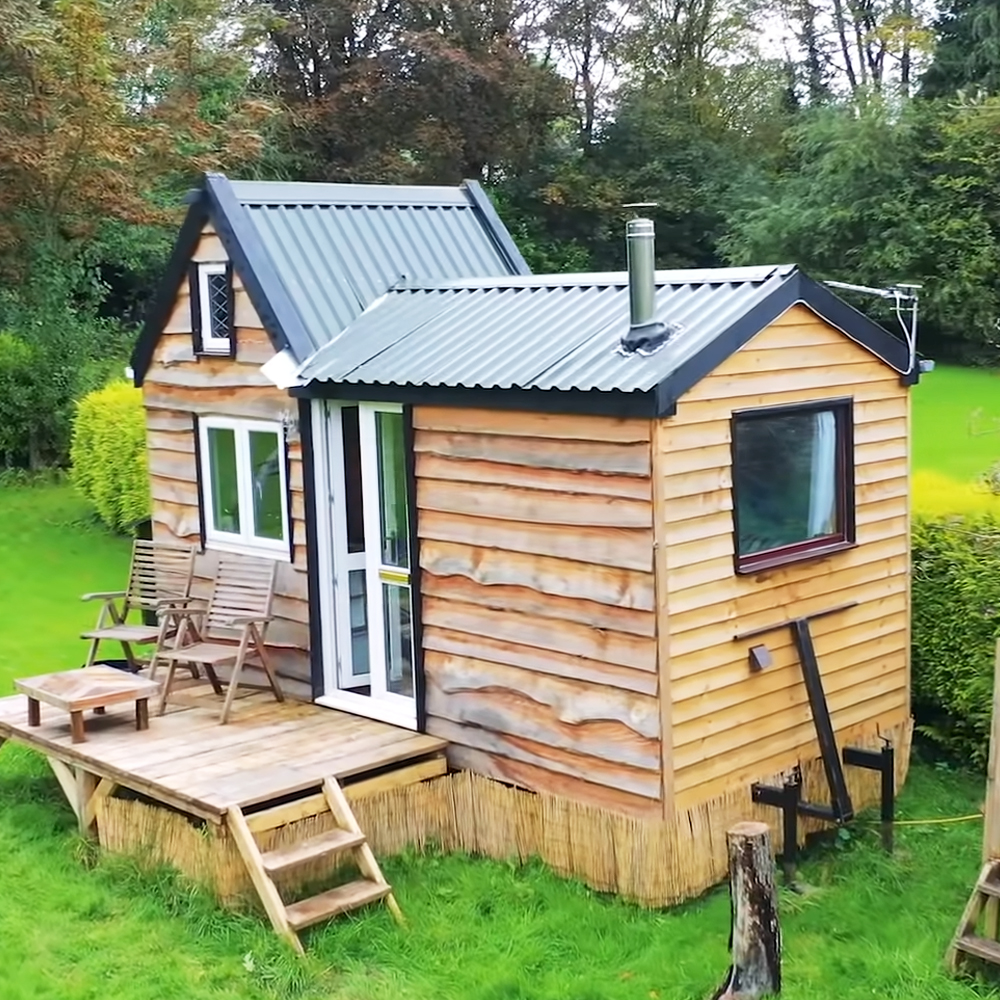 Inside there is a kitchen, toilet, living room, and bedroom. Tom saved a lot of space by using a ladder to get up to the bed. His only source of heat is a small fireplace.

There were times he wanted to give up, but he was happy he pushed himself to finish. In the end, it cost him a total of $8200 to construct the entire house.