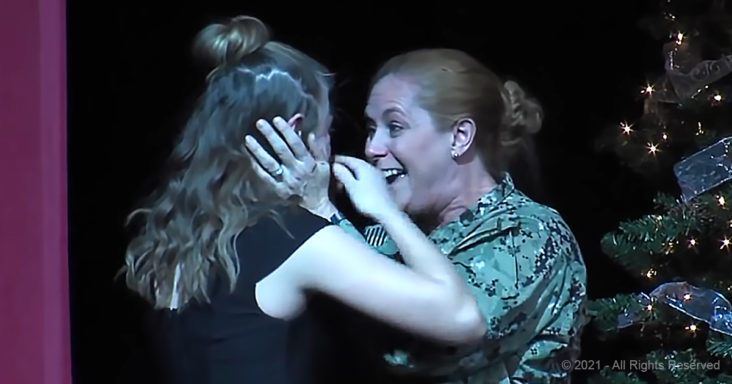 A teen got the surprise of her life during a children’s choir. After several months of being deployed, her mother came back for the holidays.

When serving the country, deployment becomes part of the job. For the Hinton household, it is also part of their lineage. Christopher and Tawnee Hinton both serve, so their four children are used to long assignments.

But being used to deployment doesn’t mean that their children are any less excited when they come home. For over 14 months, Tawnee had been on a special assignment in Africa.

During the Hancock County Children’s holiday concert, 13-year-old Averie Hinton sang her heart out. Part of her heart was towards her dad in the audience and the other half was to her mom overseas. When the song ended, they made a special announcement that changed her life forever.

It turns out that Tawnee had returned from service early, and was watching the entire show. She appeared on stage, and within seconds the mother and daughter duo embraced for the first time in over a year.

Coming home for the holidays is a story that never gets old. Tawnee got her chance to be with family, and she did everything possible to make it happen. As a bonus, she got to see her daughter sing like a true superstar. 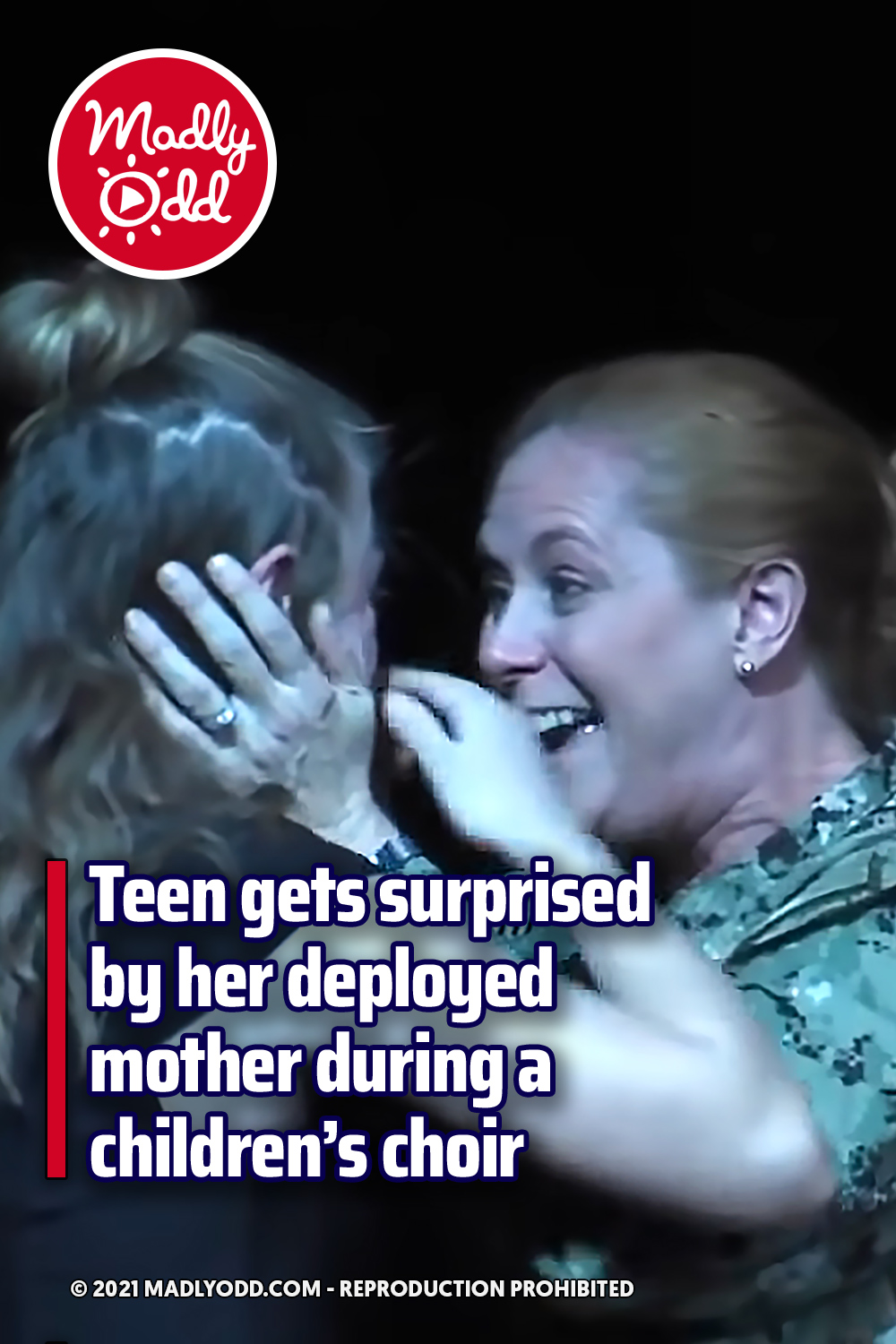