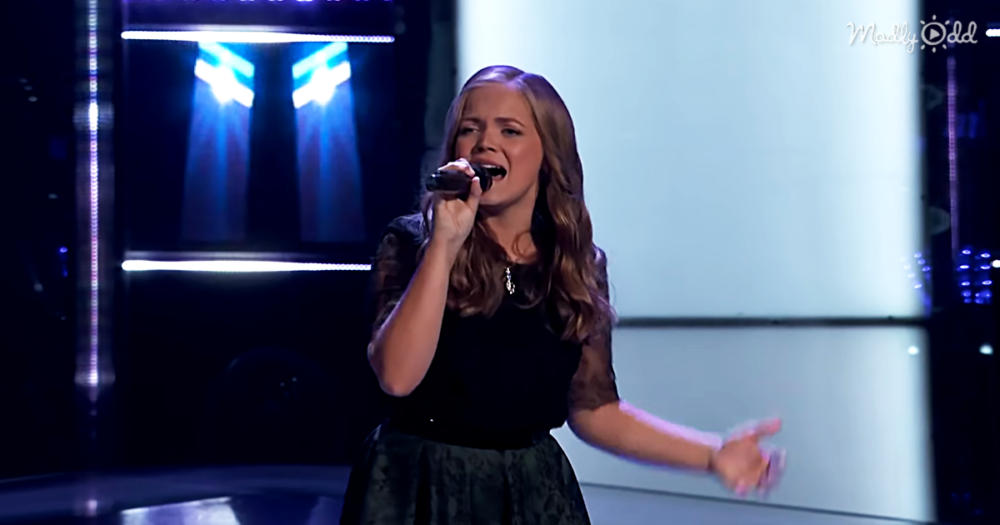 Teenage singer Sarah Grace took on the immortal Janis Joplin for her “The Voice” blind audition, stunning Kelly Clarkson and the audience with her big, powerful voice.

Miss Sarah Grace might be young, but she packs a huge voice in a tiny little package. Hailing from Houston, Texas — which she calls “H-Town,” — she is only fifteen years old at the time of this audition. Her youth is all the more surprising when you hear how deep and soulful her voice is.

“Ball and Chain,” a song written by Big Mama Thornton, was popularized after Janis Joplin sang it at the 1967 Monterey Pop Festival. It’s a heavy, blues song, the sort sung by women with deep, dark pain in their past. 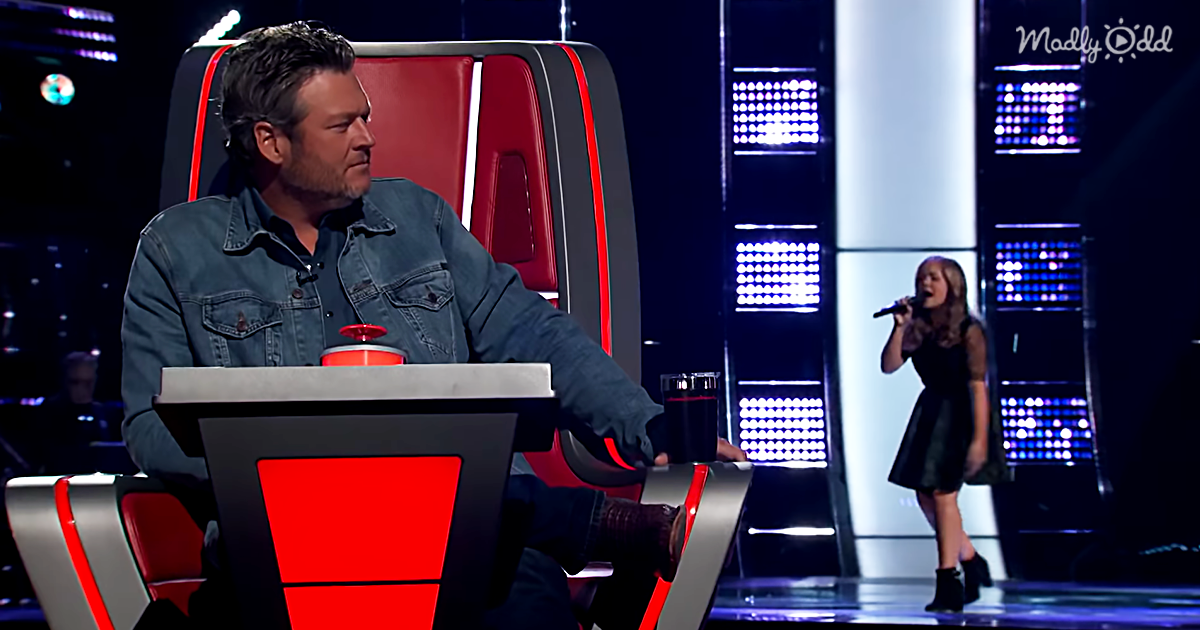 With Sarah Grace still being a teenager, it’s all the more impressive that she can pull it off with such aplomb. Her version is smoother than Joplin’s, more tailored to her younger voice, but it is still beautiful to listen to.

Ultimately both Jennifer Hudson and Kelly Clarkson fight over Sarah Grace, hoping that she will join their team for the duration of the season. After listening to their arguments, Sarah Grace ultimately chooses to join Team Kelly, and goes on to be a semi-finalist for the 2018 season of “The Voice.”

In addition to being an amazing singer, Sarah Grace is also a trumpet player. Check out her cover of “Amazing Grace” in which she also showed off her horn blowing skills 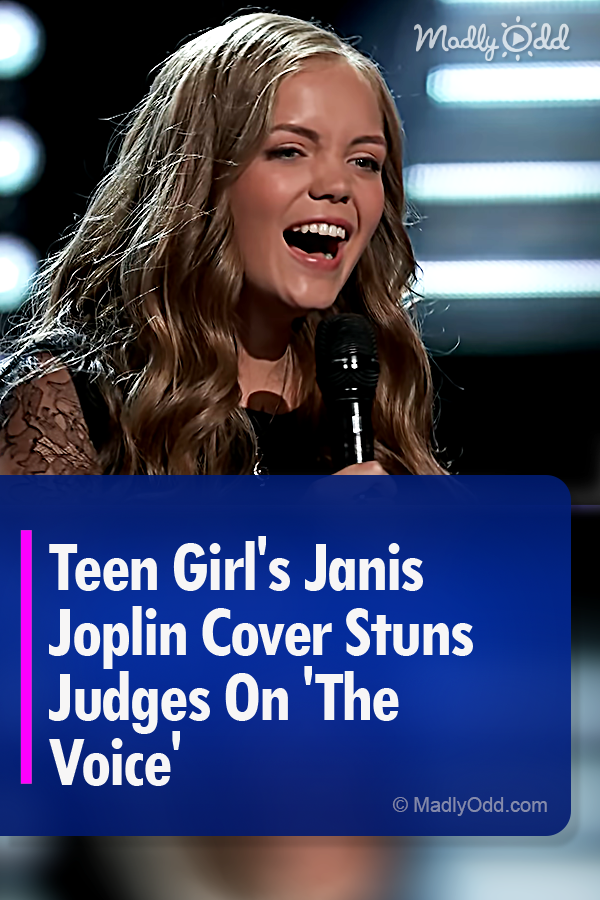