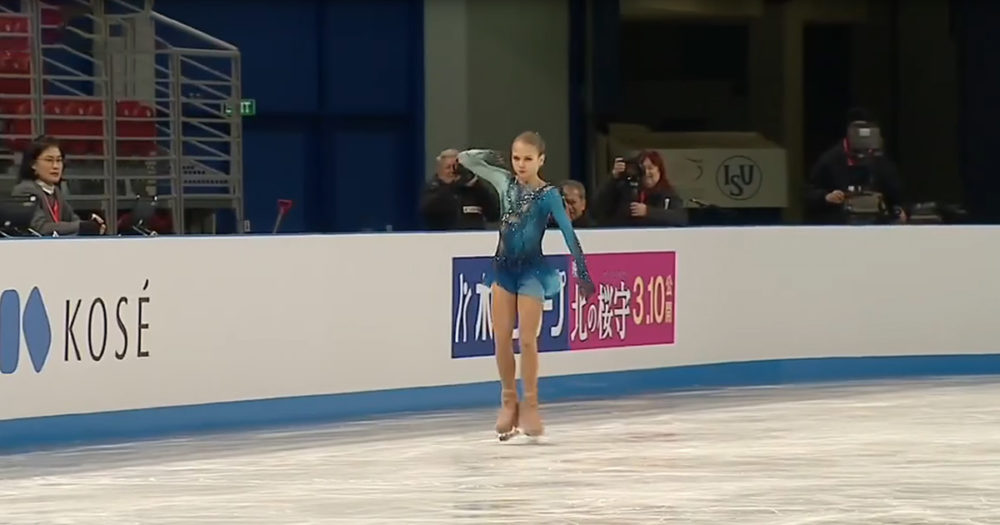 Teenagers are in the prime of their life and have the world at their fingertips when it comes to reaching their goals. At just 13 years old, an ice skater named Alexandra Trusova had a dream that she worked hard to achieve.

At the ISU World Junior Figure Skating Championships, everyone was expecting big things from the young Russian skater. She was known for having perfect poise and showcasing eloquent moves while on the ice.

There’d never been a female skater that landed a quadruple jump more than once at the ISU Championships in the past. Alexandra started her routine and performed an effortless quadruple jump that made the audience rise to their feet.

Before her stunning routine was over, Trusova landed a move called a quadruple toe loop as well. That move secured her the record-breaking position that she still holds today. All of her hard work and dedication paid off. 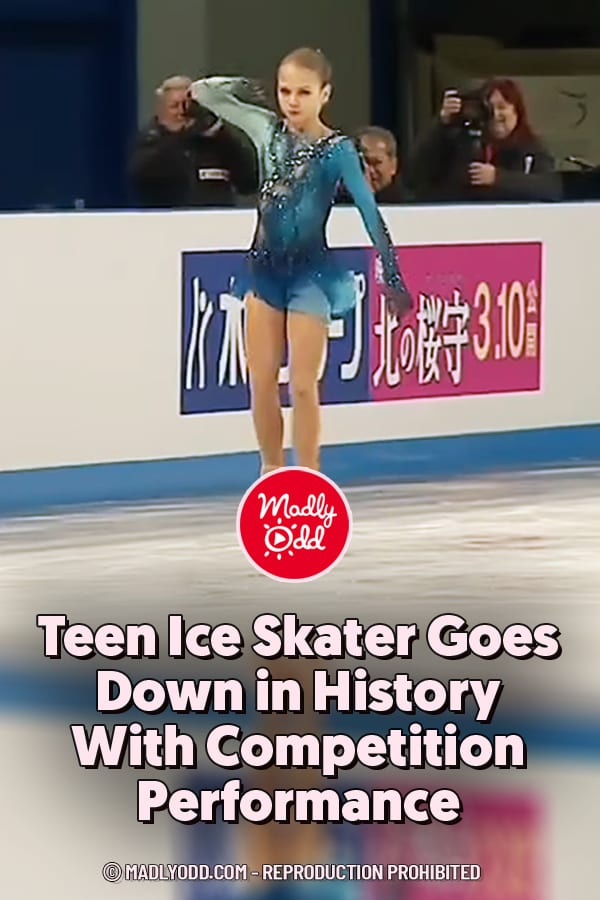