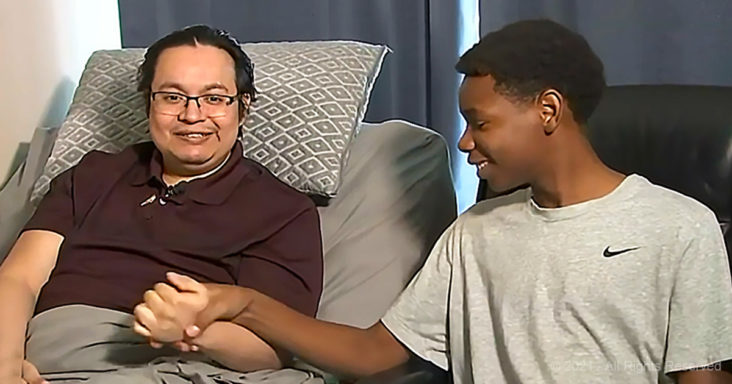 15-year-old hero Kyshaune Lindsay saved a wheelchair-bound man from a house fire in Phoenix. This young man is a hero.

Kyshaune Lindsay is a 15-year-old hero. He was passing the time playing basketball at home when he heard a commotion. The house across the street was starting to smoke. A woman and her children were running out of the house.

But her brother, the wheelchair-bound Marcos Marquez, was trapped inside. He’d been playing video games in his room when the fire started, and he had no way of getting to his wheelchair. 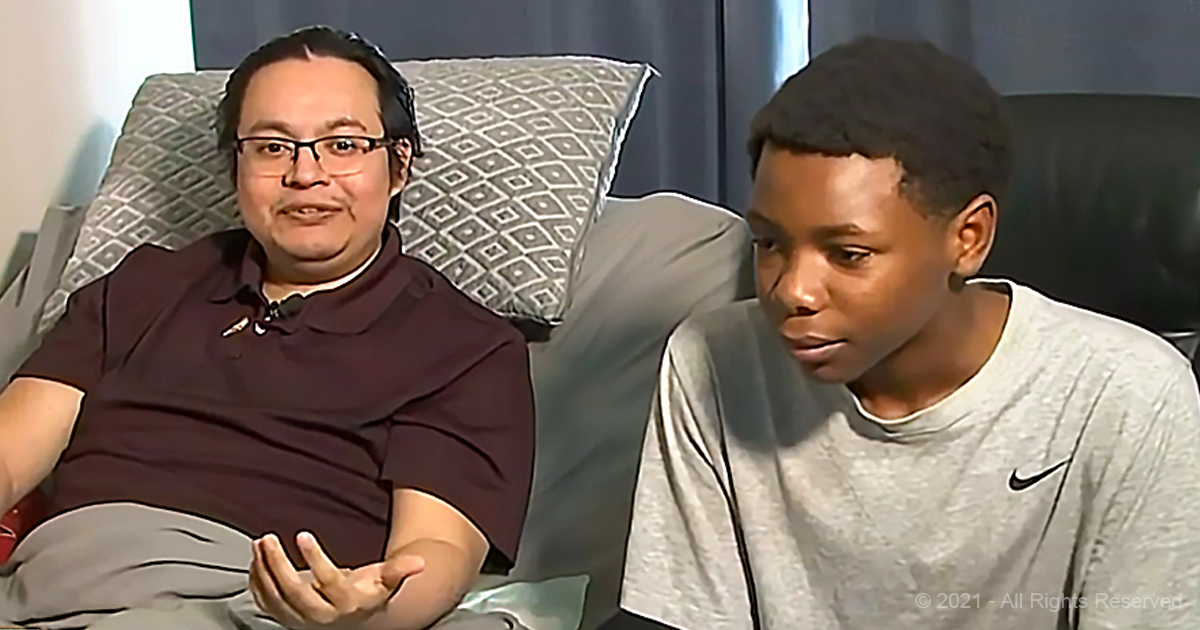 Lindsay rushed into the house, keeping his shirt over his face because of the smoke. He asked what he could do, then brought Marquez his wheelchair. The man was having spasms and couldn’t get out of bed by himself.

That’s when Lindsay lifted him and placed him in his wheelchair, getting him to safety quickly. Now Lindsay is a teenage hero, and Marquez is incredibly grateful.

“I’m very glad I have a hero in my neighborhood,” says Marquez, who can’t believe someone so young would come to his rescue. Both Lindsay and Marquez feel great about being able to get out of the fire.