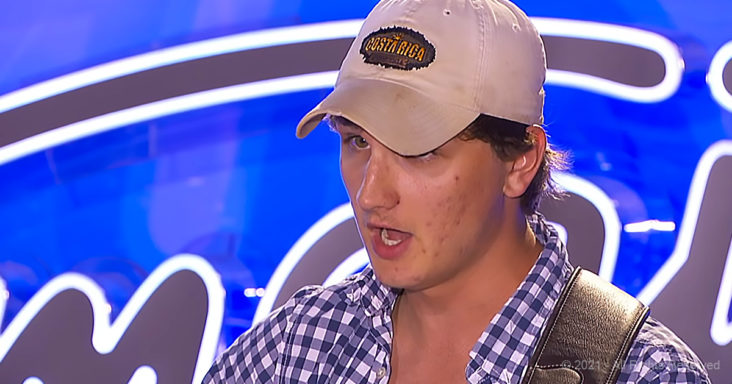 This Teenager from American Idol showcased his incredible low-pitched voice while performing a Johnny Cash song.

The judges were not optimistic when 17-year-old Josiah Siska entered the audition room. They all thought this kid had a fine, average voice, but boy, the teenager, proved them wrong.

Josiah began by introducing himself as a diehard Johnny Cash fan, which we could all tell by his deep voice and how natural he carries his guitar. He’s just got that country music vibe going on.

The young-looking singer from Dacula, Georgia, truly shows his admiration for Johnny Cash by choosing “Ghost Riders,” one of his idol’s songs. The judges were astounded at how much he sounded like Cash. 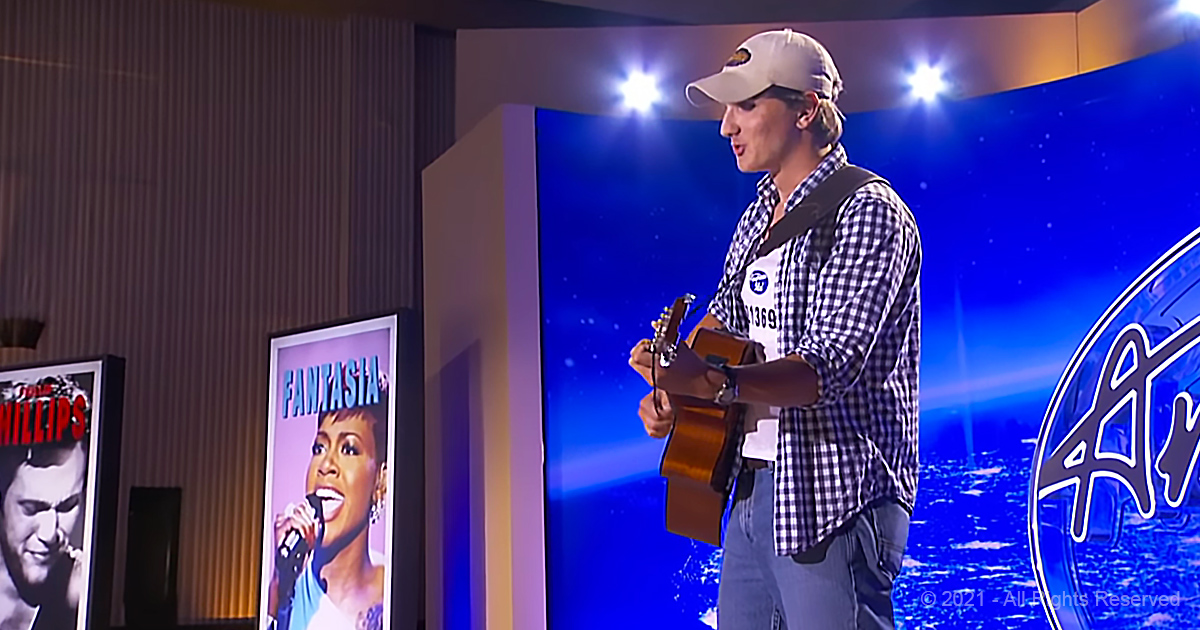 There’s so much country vibe going inside the room, especially one of the show’s judges. Keith Urban, a big country singer of his own. Josiah’s performance was well-received by everyone, and even his family, who stood outside watching him, said he was having a good time.

Josiah’s performance was so outstanding that the judges decided to award him a golden ticket, allowing him to attend Hollywood Week in Los Angeles, California.

Unfortunately, on the second night of Hollywood Week, the young singer was cut, but that hasn’t stopped him from chasing his dreams, as he continues to perform in front of large crowds.