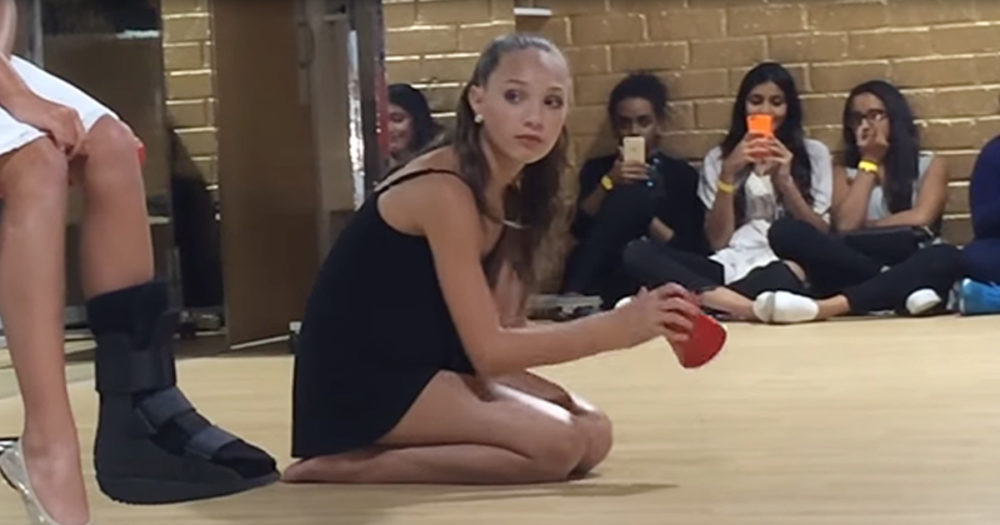 What is now known as the “Cup Song” was originally a tune from the band Lulu and the Lampshades. It rose to popularity when Anna Kendrick’s character in the hit movie Pitch Perfect sang it during an audition and used a cup to keep a unique rhythm.

After the movie came out, people all over the world uploaded videos of them performing the “Cup Song.” During an exclusive meet and greet session with two teenagers from the show Dance Moms, the girls performed the song for the audience.

Mackenzie and Maddie Ziegler were the biggest stars of the hit TLC show. Mackenzie had an injured foot, so she wasn’t able to dance along to the song, but that didn’t stop her from singing along.

Maddie was the cup master during their performance, and the audience roared with excitement. By the end of the song, Maddie could tap on the cup and spin it around without even looking. These ladies did an incredible job, and the crowd sure loved it. 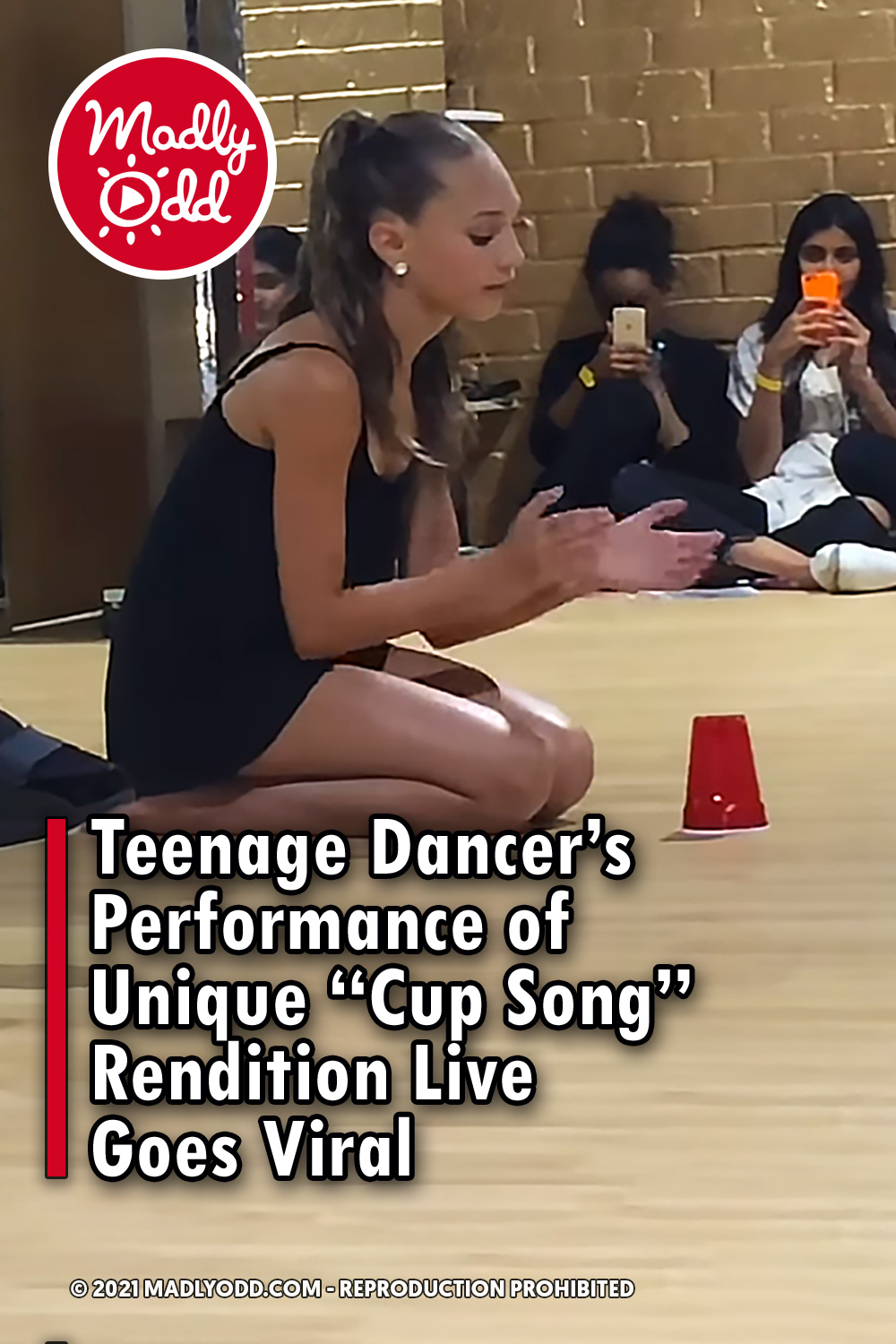