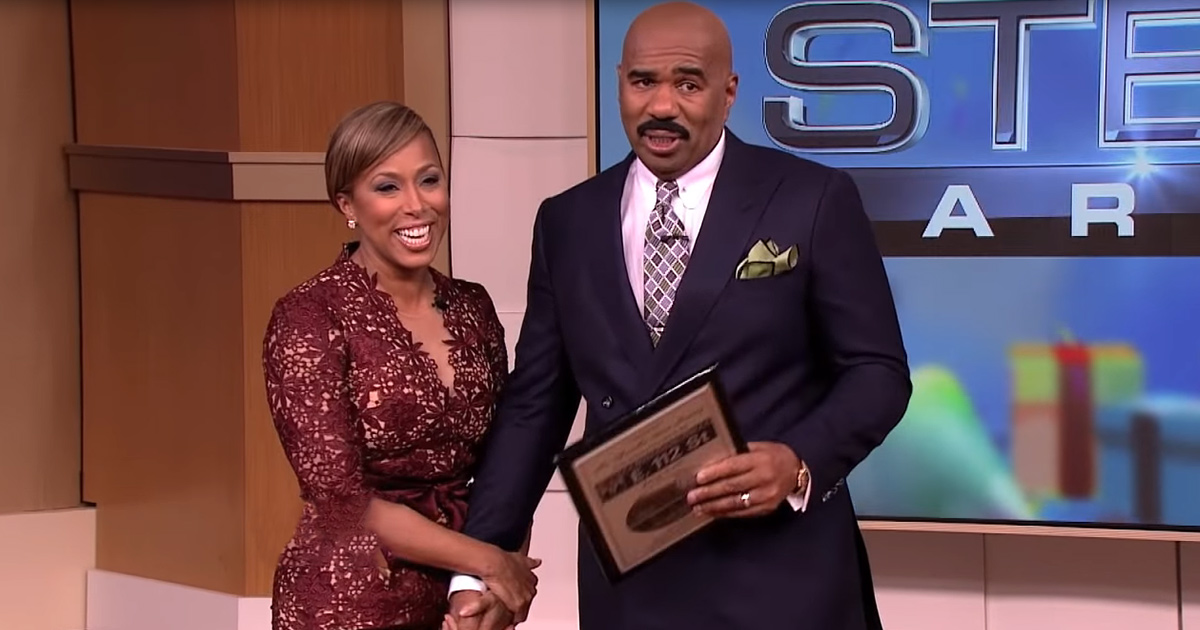 Just in time for a certain TV personality’s 58th birthday, the city of Cleveland, Ohio came together to celebrate one of their own. And the birthday boy’s reaction is too sweet for words.

Holding the title of “America’s Favorite TV Host,” Steve Harvey has always held a special place in our hearts. Whether catching up on some “Family Feud” or tuning in to “The Steve Harvey Morning Show,” viewers can’t seem to get enough of this TV icon’s good-natured humor.

It’s no surprise then that for the TV host’s 58th birthday, his hometown would pull out all the stops to celebrate him. In this clip, the mayor of Cleveland, Frank Jackson, is seen surrounded by some of Harvey’s closest friends and family members.

After featuring a special performance by Glenville High’s cheer squad and special words from some of Harvey’s oldest friends, the ultimate gift was the creation of “Steve Harvey Day” and a commemorative street – “Steve Harvey Way.” After a birthday celebration like that, we can’t help but get emotional too. 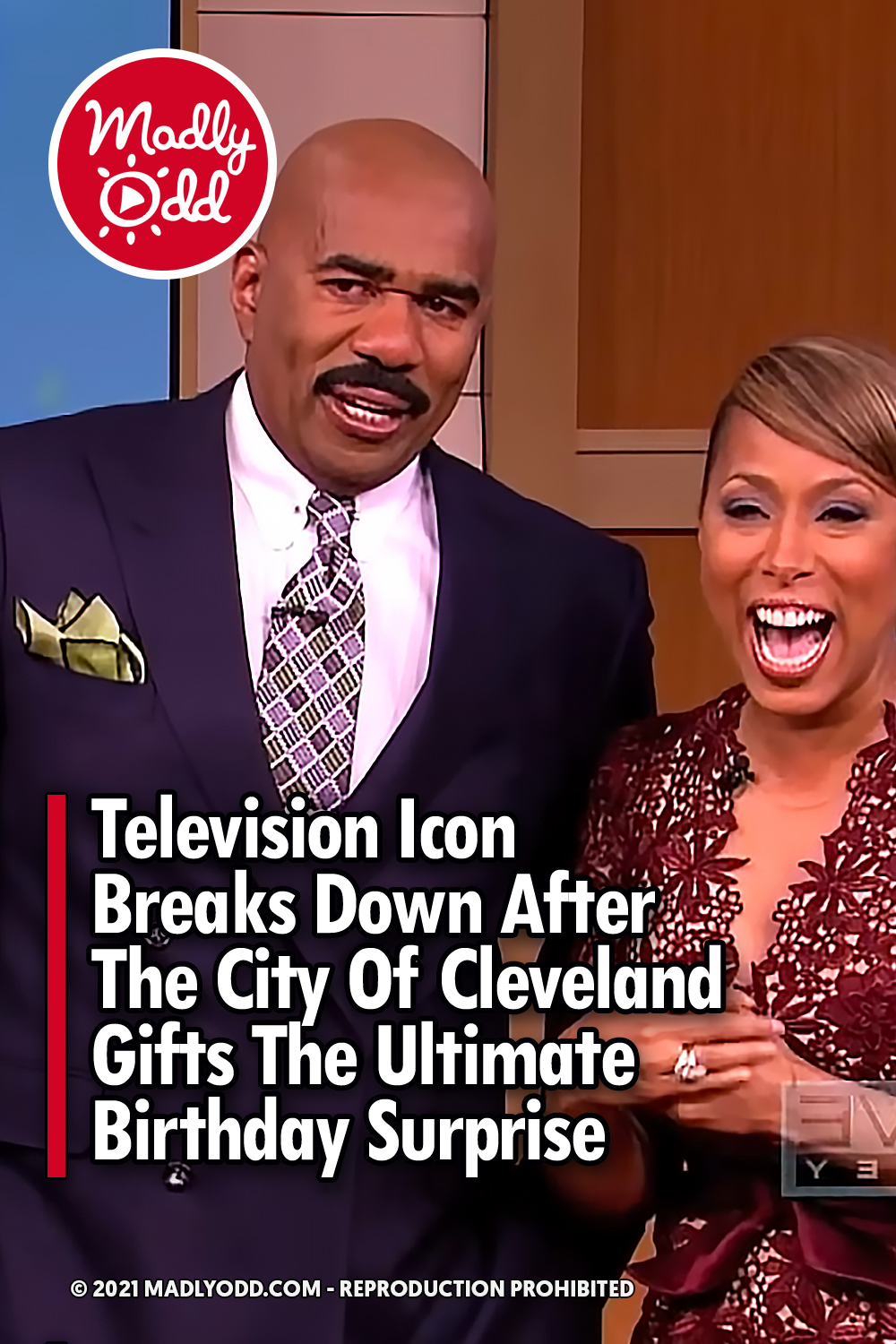