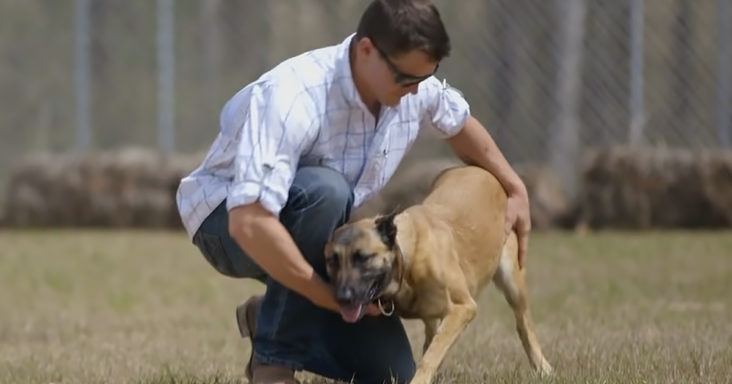 Layka, a Belgian Malinois who was enlisted in the military, was in for a surprise. With her retirement coming up, she was adopted by her Seargent, even though she was deemed “too aggressive” for civilian life. 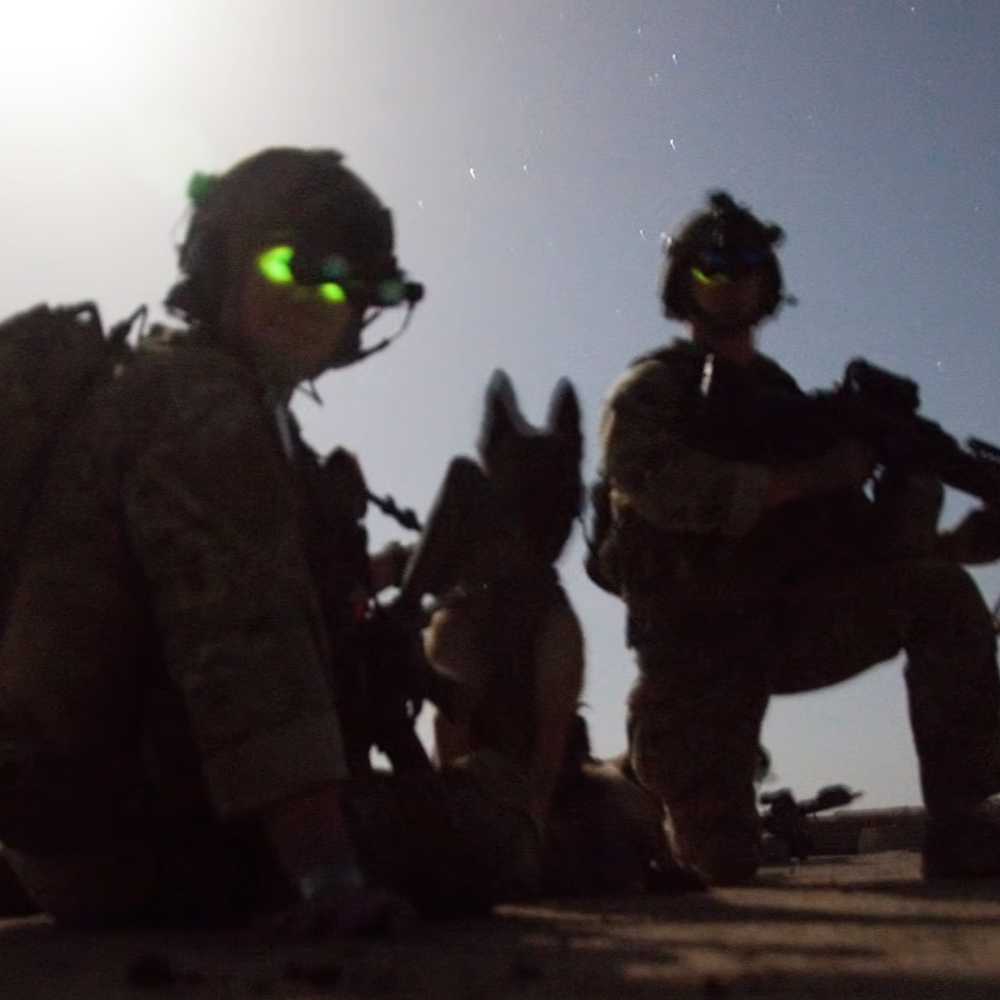 When we hear the phrase military dog, we might imagine an attack dog, but the primary role of these canine heroes is to save lives. Whether it’s sniffing out bombs or finding fallen soldiers, military dogs are protectors in the field.

However, that is not always how people view these canine guardians. When the military is not treating dogs as dangerous, they often perceive them as tools. 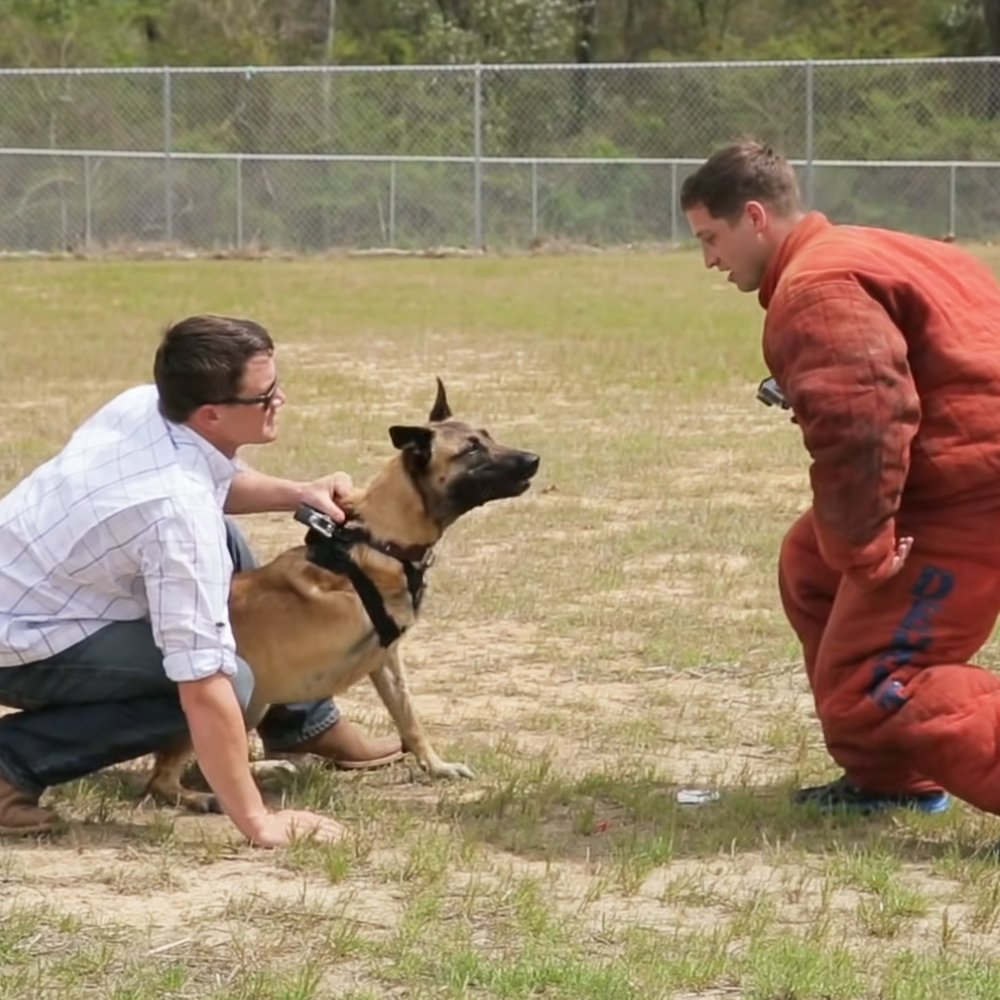 When military dog Layka saved her troop but lost one of her legs in the process, her future looked grim. Fortunately, Staff Sgt. Julian McDonald stepped in as her advocate.

Despite the misgivings of those around him, Staff Seargent Mcdonald knew she deserved to be treated like the hero she was. After all, if she hadn’t made her sacrifice, his entire team might not have survived. 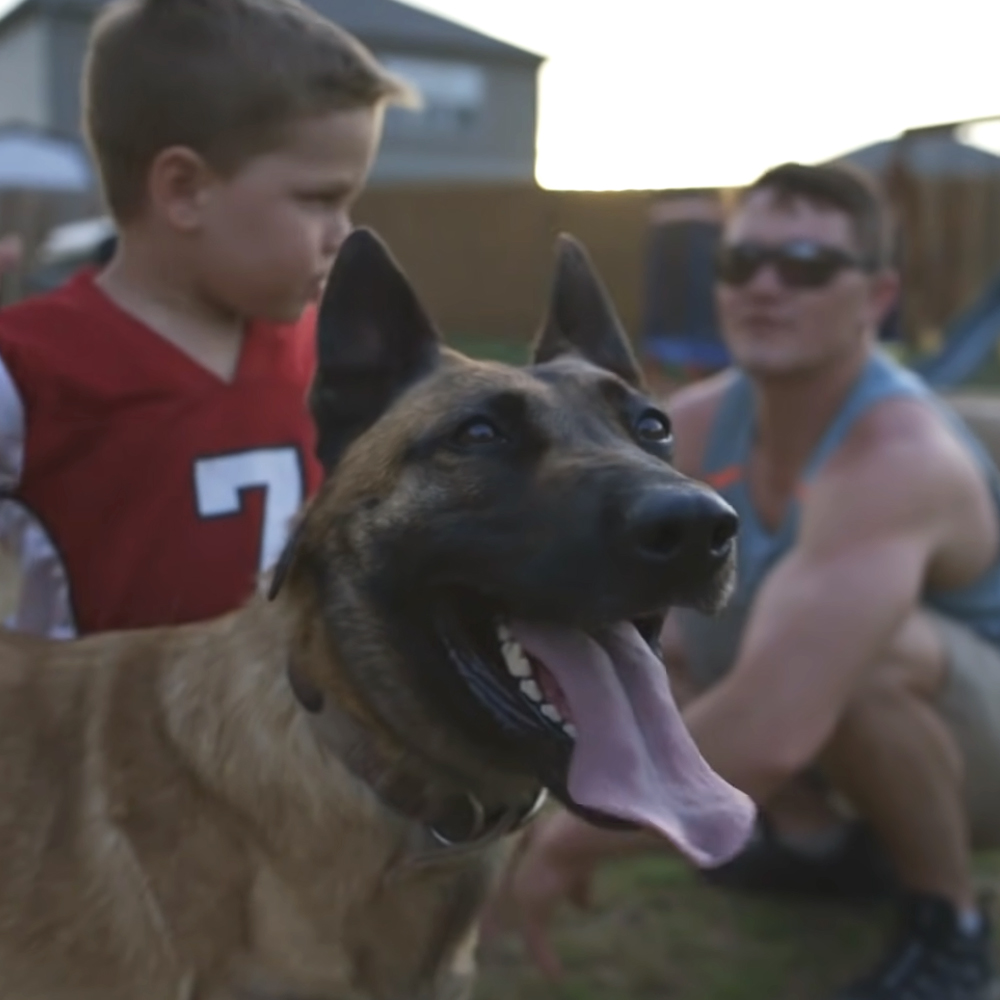 Even when his superiors pushed back against him and his peers voiced their disapproval, McDonald fought to adopt the Belgian Malinois. Eventually, he was able to bring her home.

Thanks to his perseverance, Layka now lives a happy life in her forever home with Julian McDonald, his child, and his wife. McDonald is hopeful that Layka’s story can spur support for these brave canines. 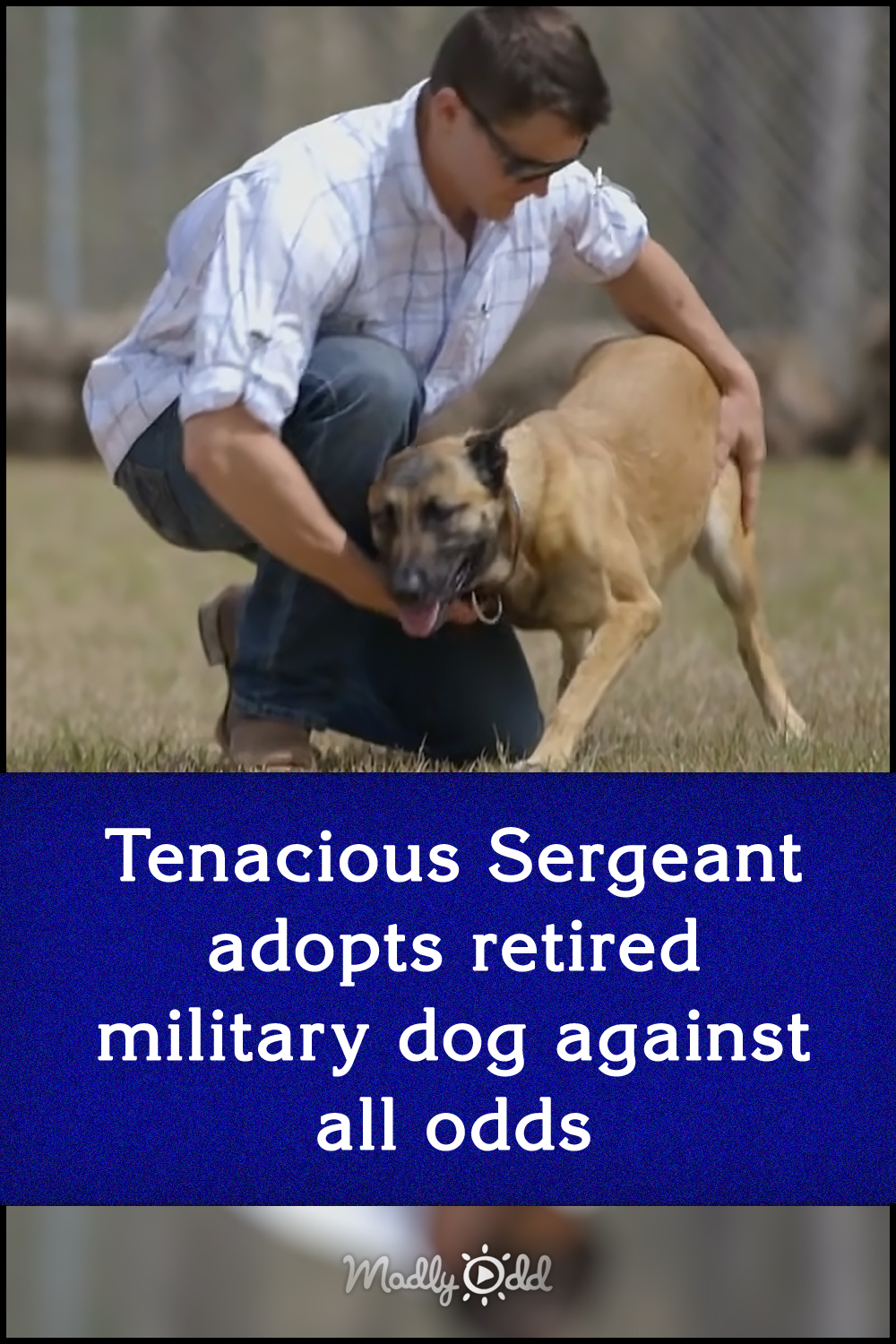