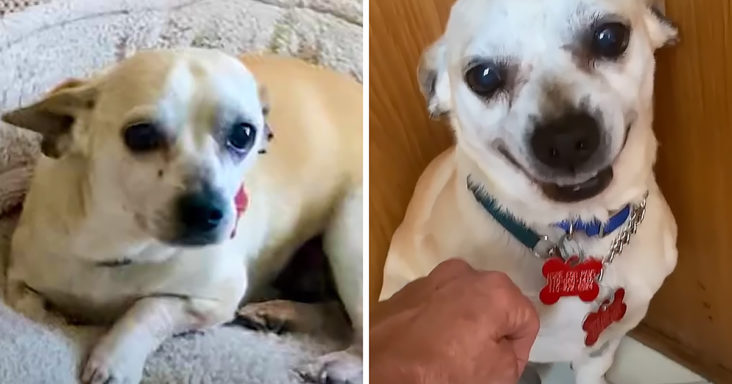 A terrified dog that was rescued hadn’t felt the touch of a kind hand. The dog barked, whined, and snapped at the hand of his rescuer in fear. 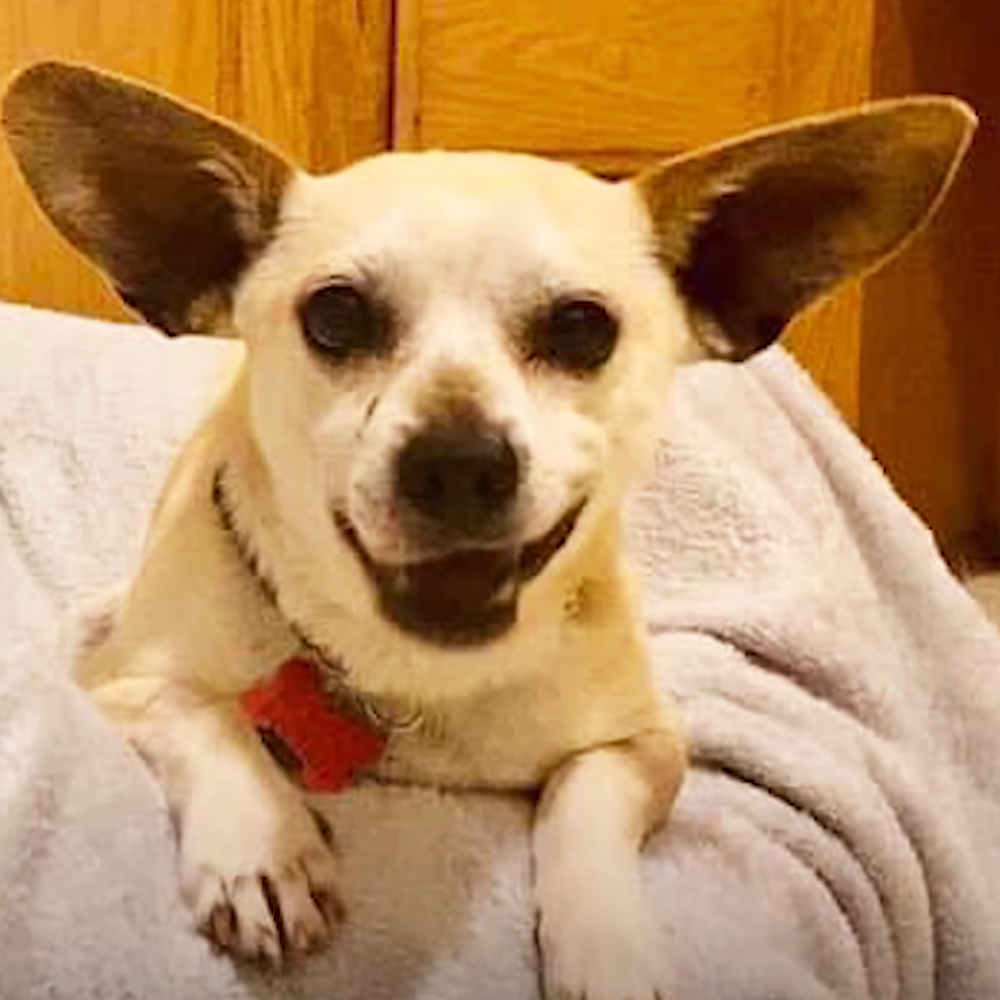 The rehabilitation of the rescued dog starts with providing time to decompress. The rescuer spent up to 4 hours every day with the dog hanging out and talking with the dog.

Despite the attention and time given, the dog doesn’t make a turnaround until day 10. The dog must have been in a traumatized state for longer than one year. 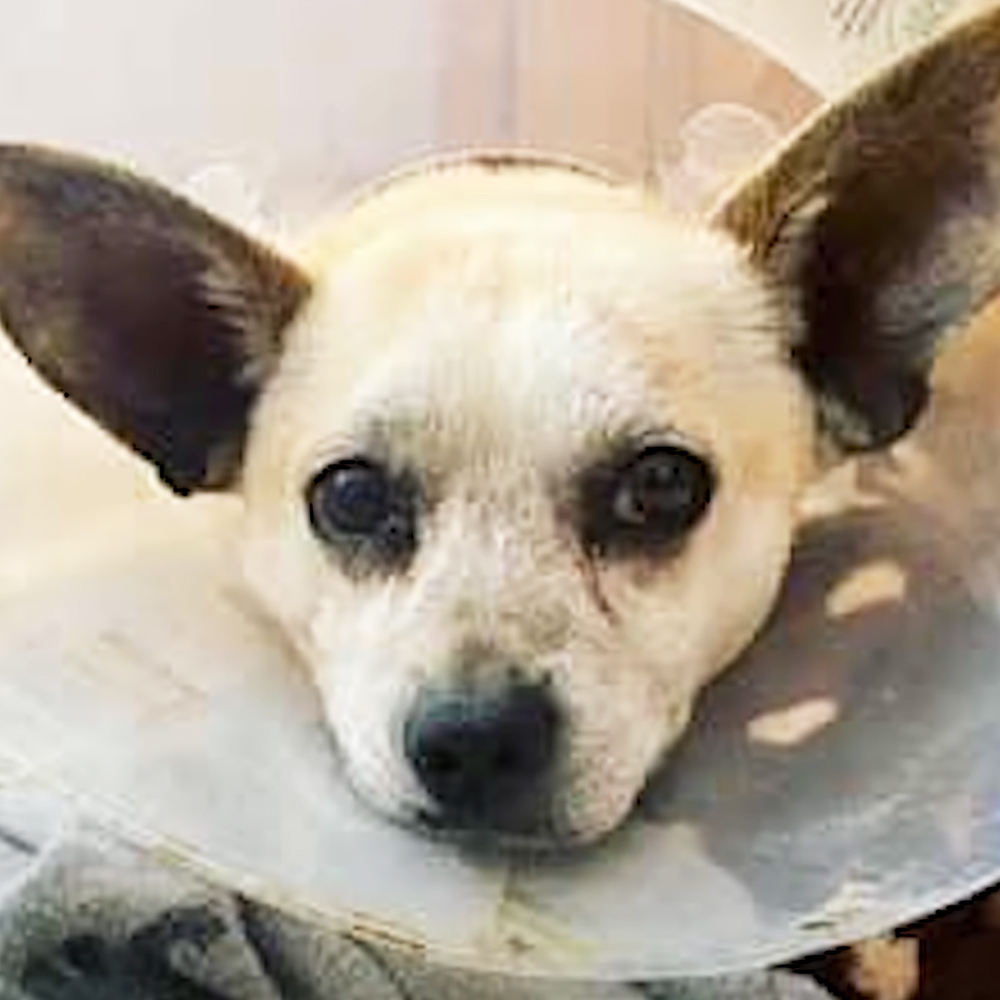 The rehabilitation begins by offering a closed hand to win the dog’s trust and get him out of the fearful state. The closed hand is relatively non-threatening to a dog.

The dog continues to snap at the closed hand, indicating that he feels threatened by the mere presence of the rescuer. Constant touch will help the dog learn that nothing will happen. 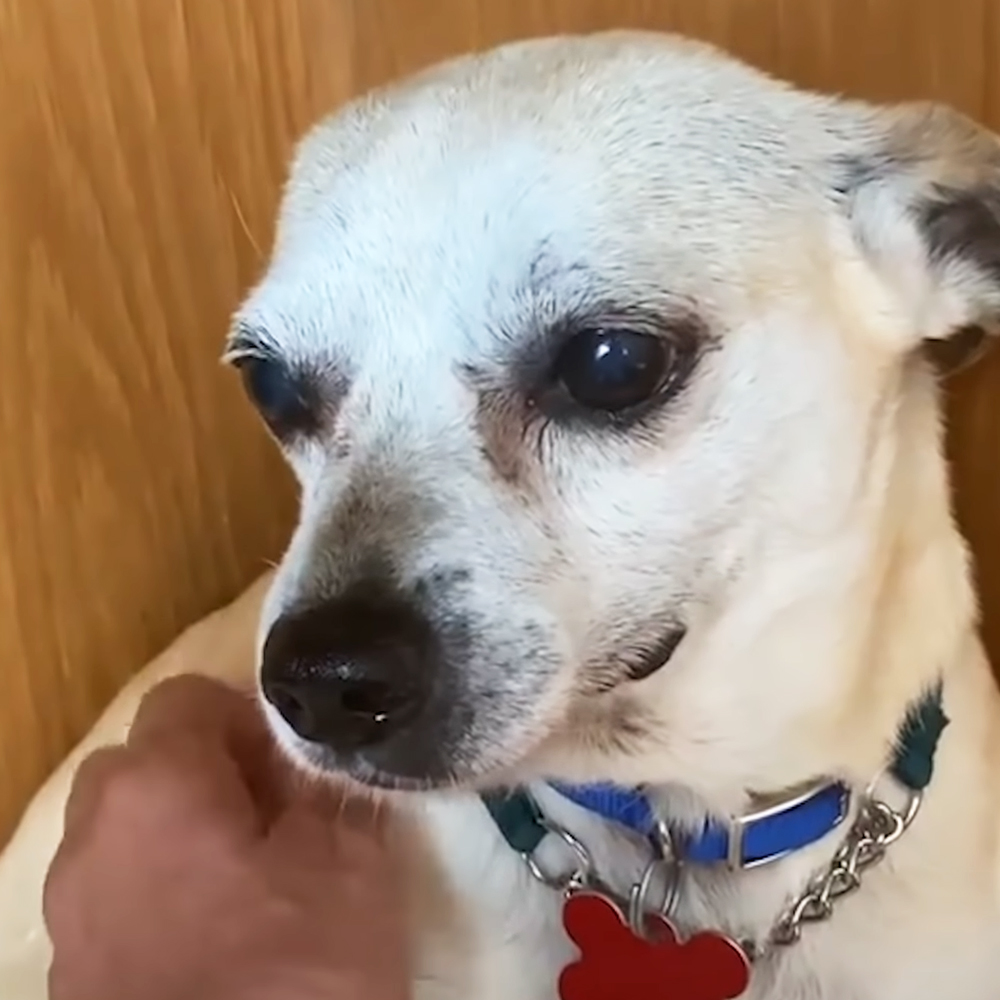 The dog relaxes when touched with an open hand around the chest, allowing the rescuer to rub and pat him more. That single moment of trust marks a turnaround.

The most adorable moment happens 2-3 days later. The dog rolls over happily and allows the rescuer to rub his belly. A fearful dog slowly converts into an adorable, trusting, and amiable dog.