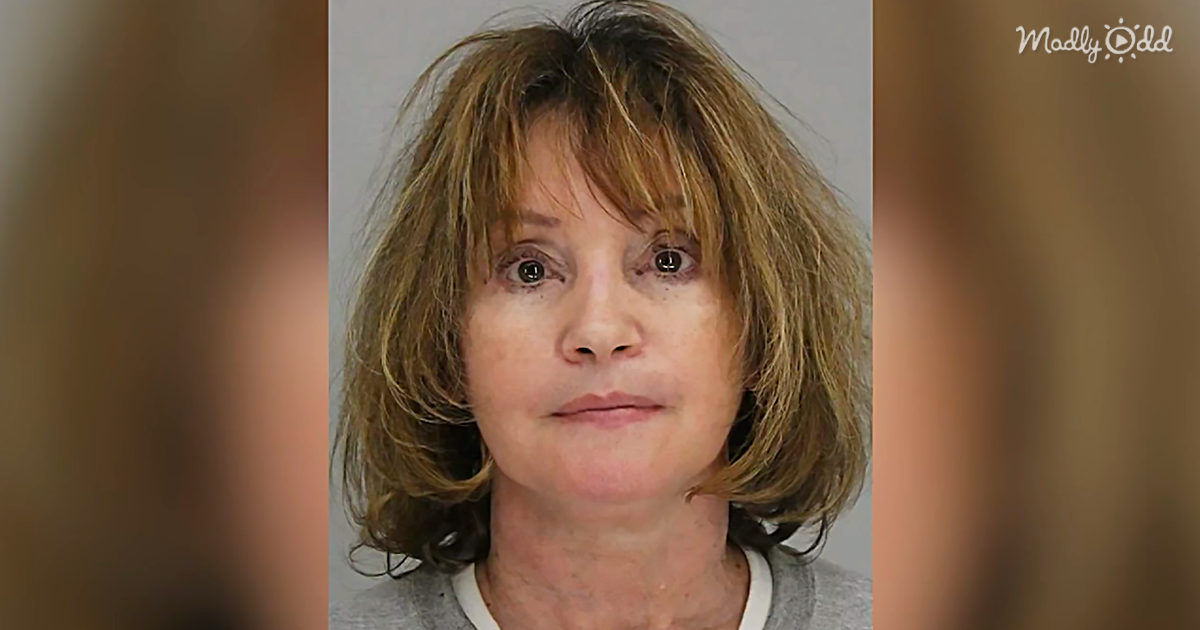 For working parents, sometimes there is no other alternative but to leave their children at a daycare center. These institutes are supposed to be a safe place for children to be while their parents are at work. “Safe” was not the case at Becky’s Home Child Care Center in Texas.

The owner came under suspicion when children would cry if the parents took them to her place. One parent decided to attach a camera to their child’s car seat. What the camera recorded was beyond their imagination. Ms. Anderson pulled him by the bib and put something in his mouth. This action led them to notify the police.

Upon searching her premises, they found that she had tied some children with shoelaces. According to her, she tied them to stop them from moving around. The alarming thing is that they were so tight, they had to cut the shoelaces to free the children. She admitted to giving the little kids Tylenol to “simplify her work.” 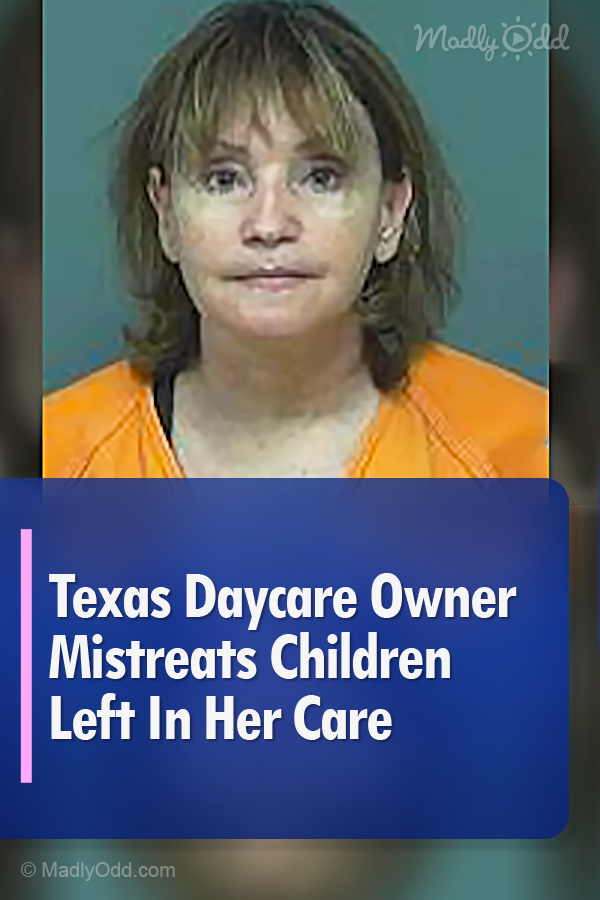