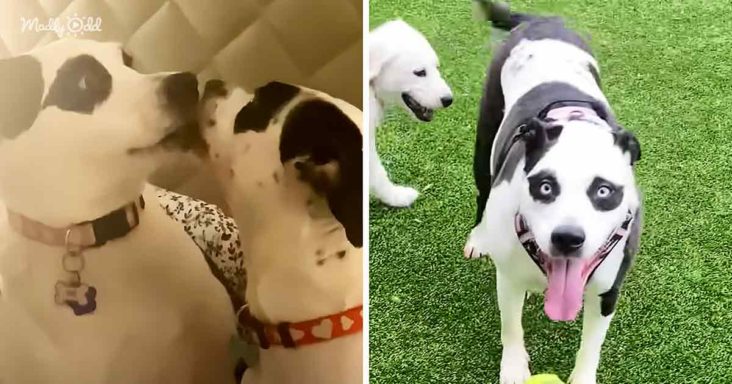 Carly loved dogs and had been fostering them for a while. Panda, her pet Pitbull, was very social. The adorable dog helped her owner take care of all the foster puppies. She would warm up to all her foster siblings instantly. 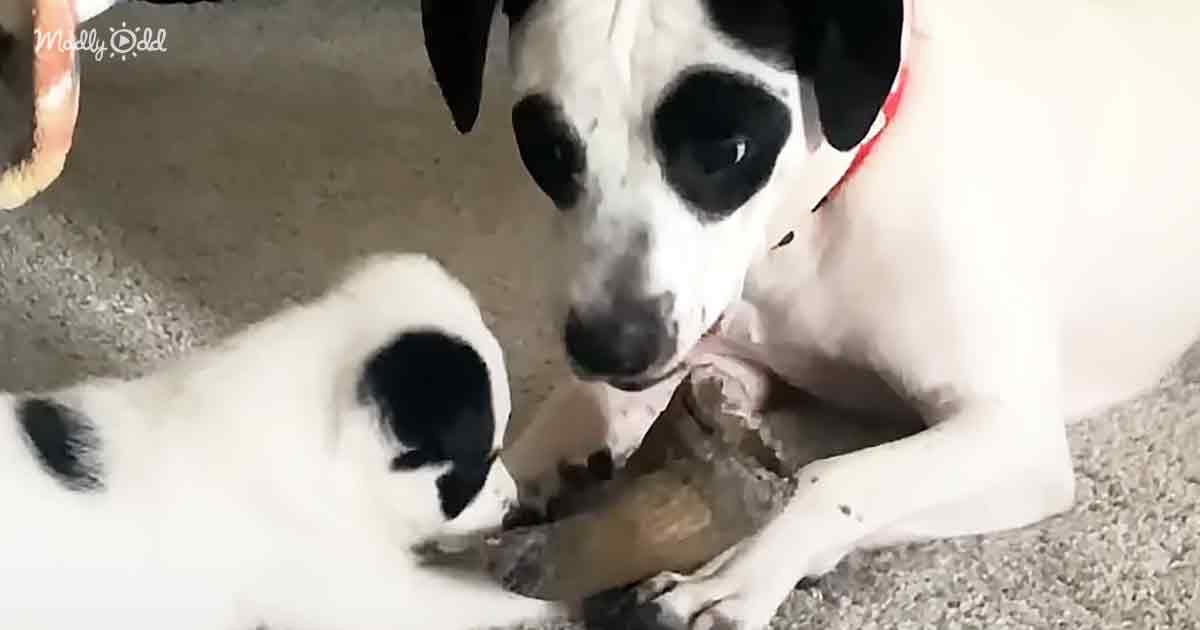 Since her childhood, Carly has been fascinated by Panda. So when she saw her Pitbull, Panda’s face, something inside her knew that this was her dog. The cute Pitbull was rescued from the streets and instantly bonded with her human.

Almost after a year of adopting Panda, Carly found a shelter puppy with similar markings as Panda. She thought it was no coincidence that two such puppies found her here in Texas.

Carly named him Dallas. The minute the two dogs met, they became a family. Then, the puppy latched on to Panda. It was amazing to find two puppies with similar stories bonding together and becoming a pack. 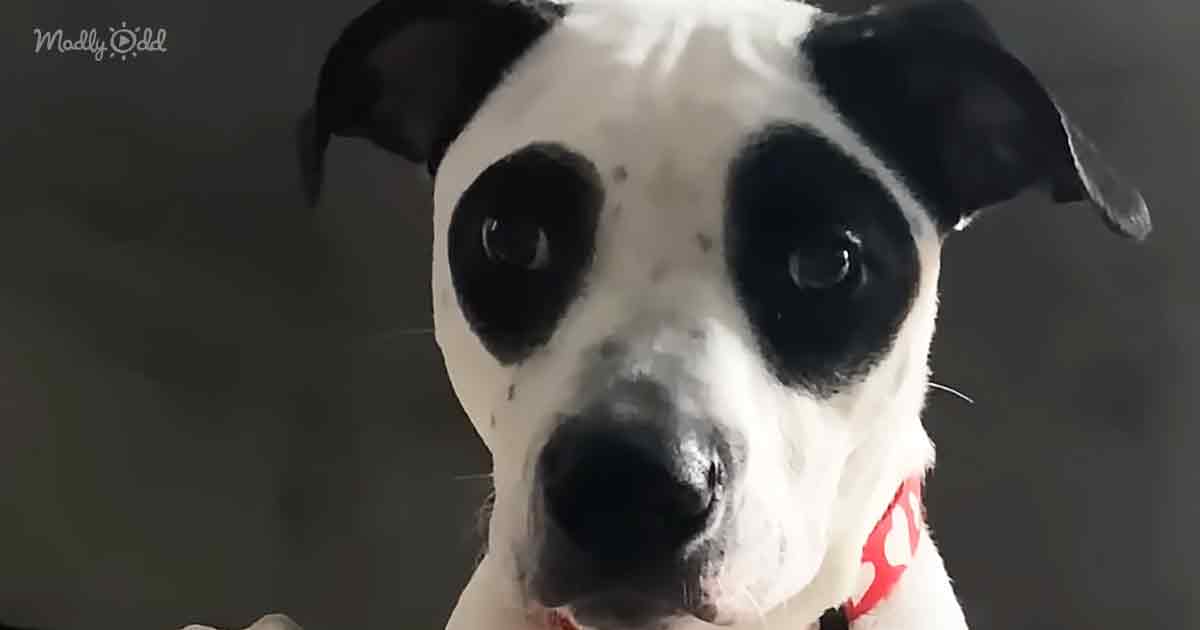 Dallas took Panda’s mannerisms whenever she was in a particular position. The Pitbull puppy would go by her side and lay the same way. The two dogs became best friends.

A few days ago, a snow storm occurred, and a litter of puppies was found in a field by a rescue team. When Carly saw little Cannoli’s picture, he looked just like Panda and Dallas. Unfortunately, the kind woman did not have room for three dogs permanently, so she decided to foster him. 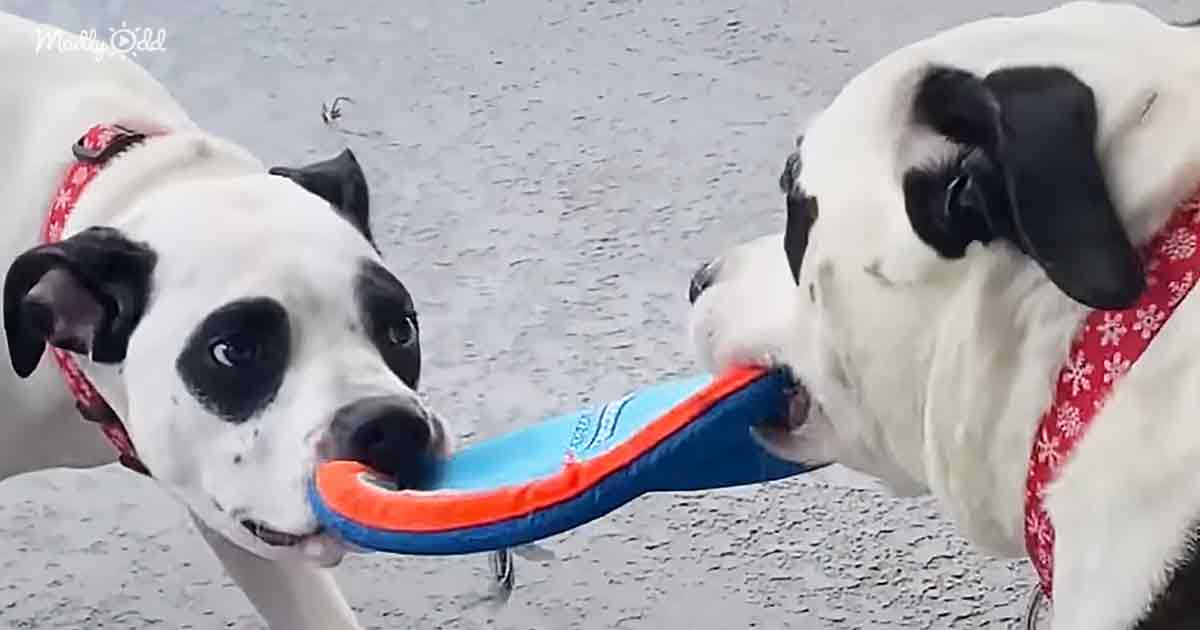 When she brought the puppy home, Carly left him in the living room. All the dogs instantly clicked. Cannoli thought that Dallas and Panda were his mom and dad. Soon, the two dogs became Cannoli’s mentors. They took him in, and kind of showed him the ropes of how to be loving. The two dogs helped Carly get Cannoli to be adopted and soon went to his forever home.