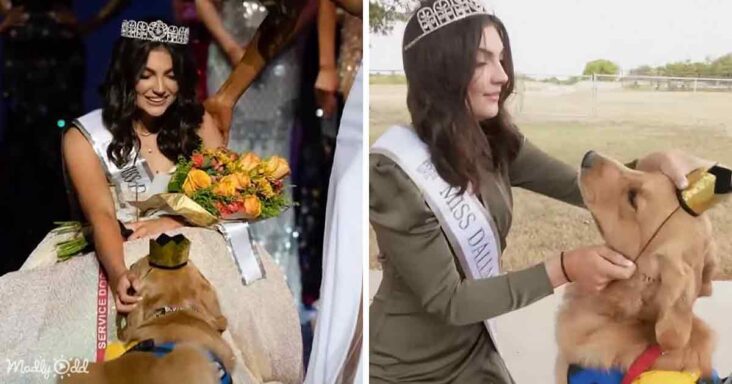 Alison Appleby, a 17-year-old girl from Sherman, never knew she would participate in a beauty pageant. However, when someone told her she could never win a pageant, she decided to prove everyone wrong. Alison had never participated in a beauty pageant before. However, she soon took her first walk as Miss Dallas Teen with her service dog. 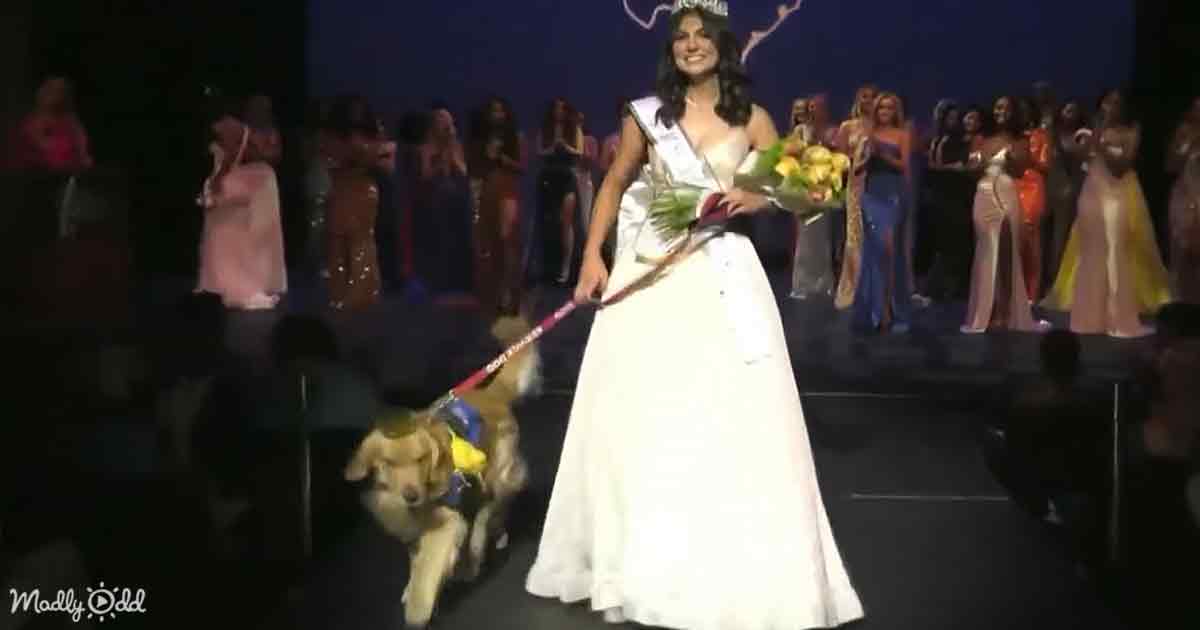 She did have a friend, who was always by her side, the Golden Retriever, Brady. Alison claimed that her service dog had been very good at warning her about the forthcoming seizures diagnosed only 2 years ago.

While speaking to some news reporters, the young girl explained that someone had overheard their conversation about pageants. That person had told her that she could never do it. The reason being, “because you have a disability, and pageant girls don’t have disabilities.” 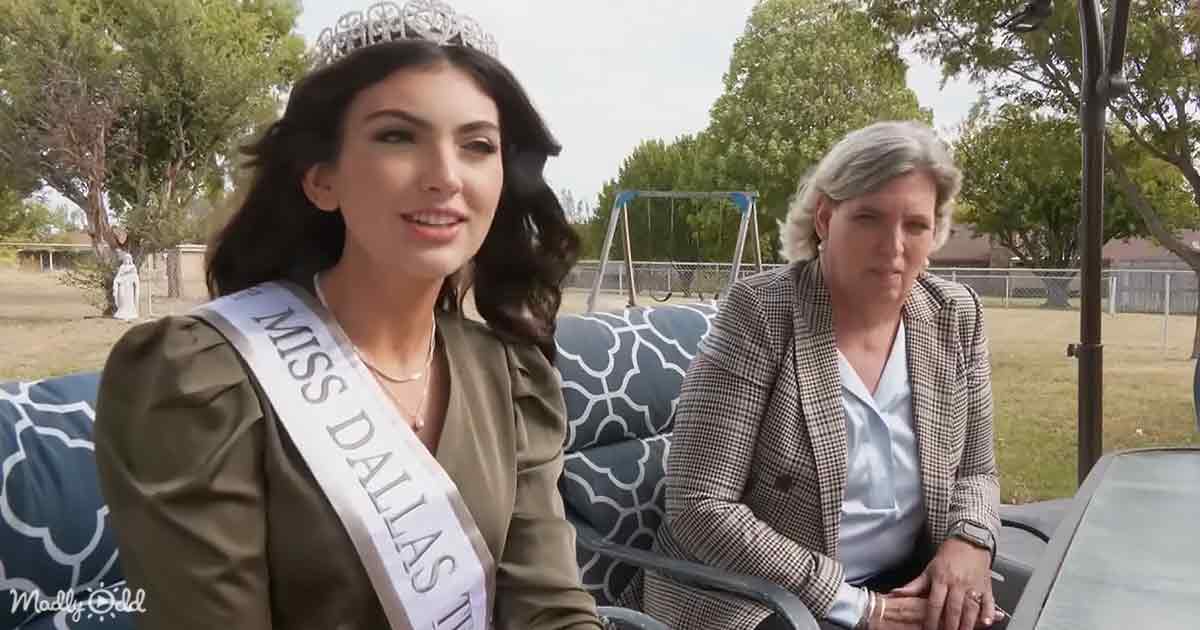 Alison wanted to prove everyone wrong and set an example to people who think disability can stop her. So she came to Dallas with Brady without any expectations. Yet her positive nature helped her be at the top. She returned with a couple of crowns, thanks to Alison’s room-steeling personality.

The judges told her she had won during the pageant interview section, which had put her at the top. But, Alison told the interviewers, “One of the things that got them, that made them stop writing and look at me, like ‘did you really just say that?’ and something I tell a lot of people, is just because I have a chronic illness, doesn’t mean I’m chronically ill.” 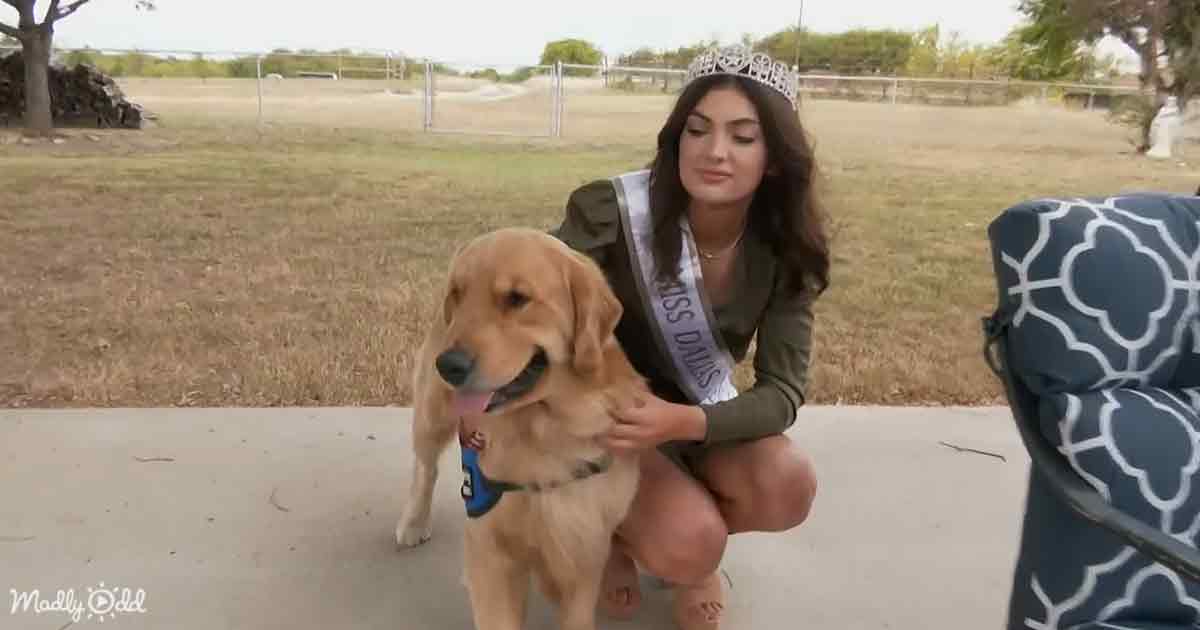 Alison had trained Brady to get medications during the seizures. The Golden Retriever also monitored Alison’s stress level and blood sugar. Initially, the teenager had wanted to go on stage without her service dog, but Brady sensed that she was stressed and escaped the handler and stood by her.

Alison’s mom was glad her daughter had Brady with her because the pageant did not allow parents anywhere near the contestants. In the end, Alison won the Miss Dallas pageant, and her service dog got a little crown. 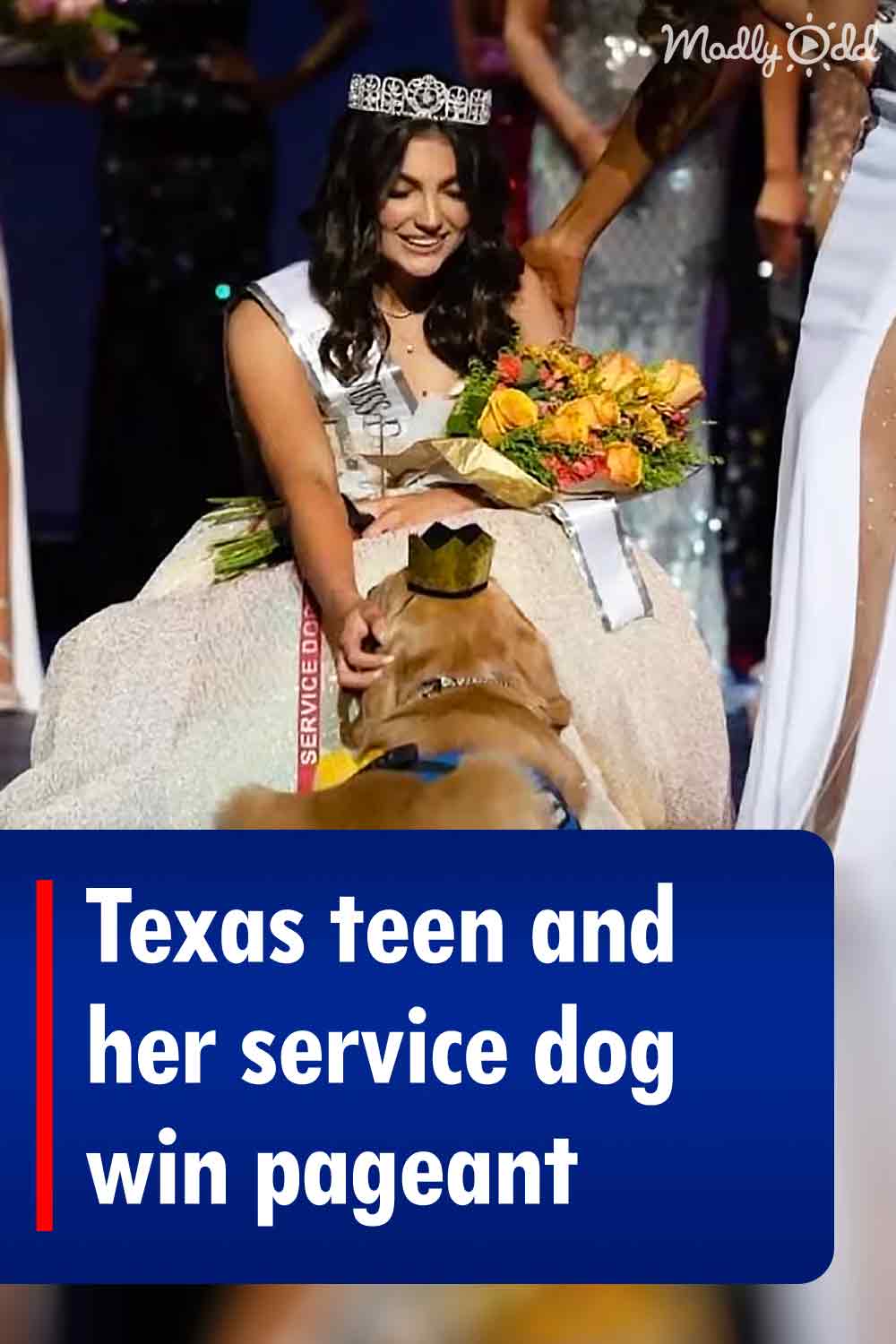